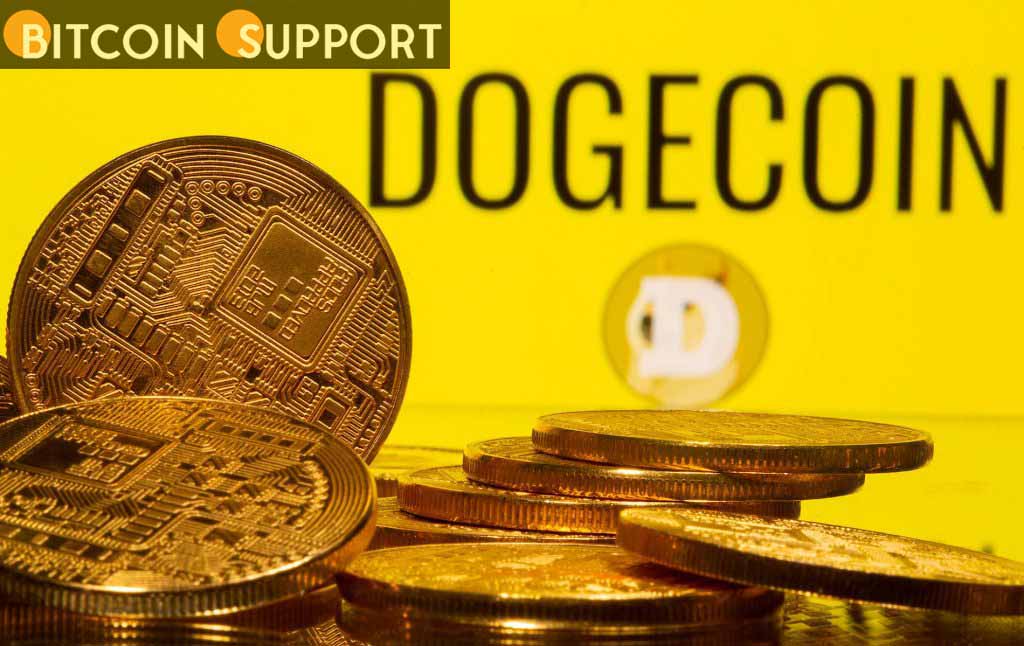 Sling TV, a US-based streaming TV service that is a wholly-owned subsidiary of Dish Network, has announced that it will accept cryptocurrencies through BitPay. Virtual TV subscribers can now pay for their subscriptions with cryptocurrencies such as Dogecoin via BitPay.

BitPay, one of the largest blockchain payment firms in the world, also has over 90 cryptocurrency wallets.

“Of course, you can pay in DOGE”: Elon Musk

Elon Musk, Tesla’s CEO, revealed over the weekend that Tesla charging stations will be able to accept Dogecoin as payment in the future.

On Twitter, the CEO added, “And, of course, you may pay in DOGE.” Tesla’s Ryan Zohoury tagged Musk in a post regarding Tesla charging stations that opened recently in Santa Monica, and Musk reacted. According to Elon Musk, Tesla also wants to build “a futuristic diner/drive-in cinema” in the Hollywood district.

The idea is to persuade Twitter to introduce Dogecoin tipping after allowing consumers to pay their favorite content providers in Ethereum.