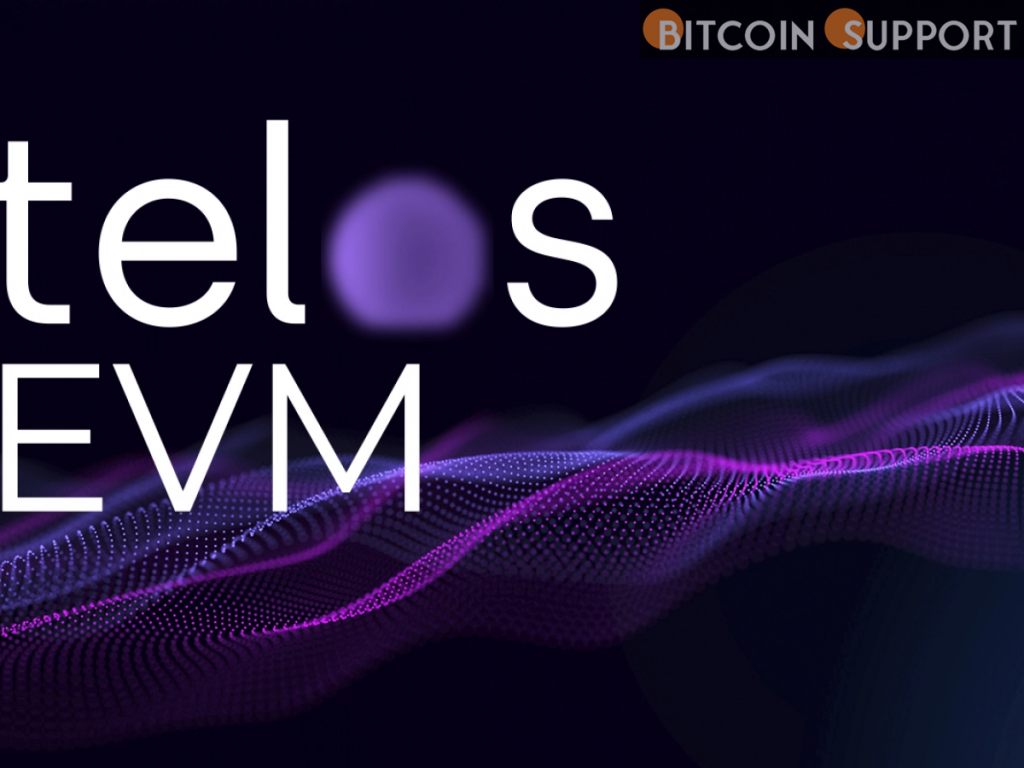 Despite its brief existence, Facebook’s digital asset project Diem (formerly known as Libra) has managed to pique the interest of the cryptocurrency community and, perhaps more crucially, worldwide authorities.

It has changed its concept, objective, and basic principle multiple times over the years, while critics believe it undermines financial sovereignty and monetary stability. Furthermore, considering Facebook’s past, there were concerns about a lack of privacy.

Despite the multiple transitions that the project underwent to stay current, the Diem team eventually had to sell its intellectual property and technical assets to Silvergate Bank, an American financial organisation. As a result, Zuckerberg’s plan to create a single worldwide digital currency failed miserably.

Morgan Beller, David Marcus, and Kevin Weil founded Libra, a digital asset project supported by Facebook, in June 2019. It was originally planned to release a stablecoin, as the team behind it hoped it would evolve into a global payment system.

The crypto community had conflicting opinions about the idea. Being backed by the world’s largest social media firm drew a lot of attention, but not always in a good manner. While some people believed in the proposal, the majority questioned that such a big notion would ever get off the ground.

Despite this, many traditional financial firms initially supported Facebook’s concept. PayPal, eBay, Visa, Mastercard, Booking Holdings, and others were among the companies mentioned.

Even the Bank of England, a staunch opponent of cryptocurrency, argued that “Libra has the potential to become a systematically important payment system” at one point.

Mark Zuckerberg (Co-Founder and CEO of Meta/Facebook) stated in September 2019 that the stablecoin would not be published without the consent of American regulators. Financial watchdogs from France, Germany, and other G20 countries rallied against Libra shortly after his announcement, claiming that the currency poses major risks to investors and may be used in money-laundering operations.

Donald Trump, the former President of the United States, has also expressed his opposition to the proposal. He worried that Libra, as a fervent backer of the US dollar, would hurt the country’s “only one true currency.”

As a result, a number of partners began to drop out of the initiative, with PayPal being the first to do so. Furthermore, legal difficulties were brought to light when a firm called Libra claimed ownership of the Libra trademark. This was one of the first indications that the project would not go as planned.

From Diem to Libra

Despite the criticism, Zuckerberg remained committed to the concept. He even spoke in support of it at a Congressional hearing, but he had little success, and the project remained a thorn in the side of watchdogs. In December 2020, the team changed Libra’s name to Diem (the Latin word for “day”) to differentiate it from the initial notion.

Stuart Levey, CEO of the Geneva-based Diem Association, said at the time that the change is a direct result of regulatory constraints. “The previous moniker was connected to an early incarnation of the idea that received a harsh criticism,” he explained. Levey also revealed that the Diem currency would have a dollar-backed signal token.

Several developments last year suggested that the asset would eventually see the light of day. The team behind declared in April 2021 that it will launch its stablecoin by the end of the year, but did not give a specific date.

A month later, the Diem Association teamed up with Silvergate Bank, an American crypto-friendly bank. Both parties intended to develop a stablecoin that would be tethered to the US dollar. The former also moved its headquarters from Switzerland to the United States, which was seen as a regulatory step in the right way.

In August, Diem Association board member David Marcus announced that the blockchain project has resolved its concerns with US regulators by obtaining licences in nearly all states. Unlike Donald Trump, he believes that the establishment of such a stablecoin will benefit those without access to financial services while also assisting the United States in maintaining the dollar’s status as the world’s reserve currency.

The Death of Diem

Months passed with little to no information coming from the project, despite all of the promises and revisions, except for one more concerning indication. David Marcus, the project’s director, announced his departure at the beginning of December 2021. There was a lot of curiosity about Diem’s future as a result of this. This time, however, the question wasn’t so much when it would launch as it was if it would ever do so.

In January 2022, Meta’s (renamed from Facebook) crypto project disclosed that it was considering selling its assets to repay funds to its investors, which many saw as inevitable at the time. Diem also met with investment bankers to discuss how to best market its intellectual property and assist developers in finding new jobs.

Other notable association members were Andreessen Horowitz, Ribbit Capital, Union Square Ventures, and Temasek Holdings Pte, in addition to Meta, which owned the majority of the venture’s equity (about 30%).

Shortly after the initial reports, Silvergate Capital Corporation paid more than $180 million for the Diem Association’s intellectual property and other technology assets. This came less than a year after Meta’s idea was supported by the US financial institution. Alan Lane, Silvergate’s CEO, addressed the issue:

“We owe a debt of gratitude to Diem and the community of engineers and developers that invented and refined this technology to its current state. Silvergate is committed to growing the open-source community that supports the technology, and we hope that current contributors will be enthusiastic about our plans in the future.”