DEXs and KYC: Are they a match made in hell or are they a viable possibility? 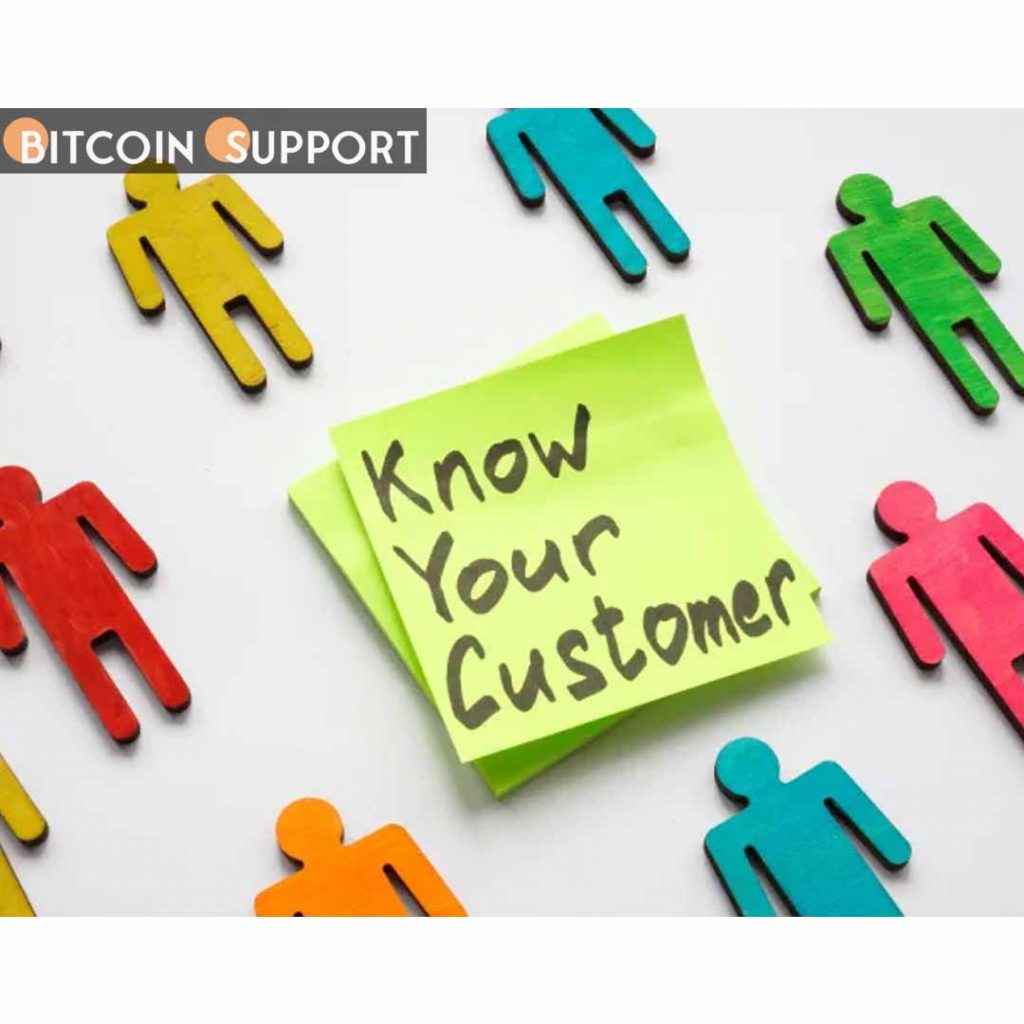 Before the regulatory wave comes, decentralised exchanges must figure out how to improve their Know Your Customer compliance.

Israeli serial entrepreneur Ariel Shapira analyses developing technologies in the crypto, decentralised finance, and blockchain space, as well as their responsibilities in creating the economy of the twenty-first century, in his monthly crypto tech column.

Recently, the White House issued an executive order to regulate cryptocurrency. Across the Atlantic, European MPs defeated a bill that may have put proof-of-work networks in serious jeopardy. These trends should ring a bell that most crypto enthusiasts have gotten accustomed to: Regulation is still on the table, and while the blockchain community is now far more accepting of compliance than it ever was, there will undoubtedly be some ruffled feathers. 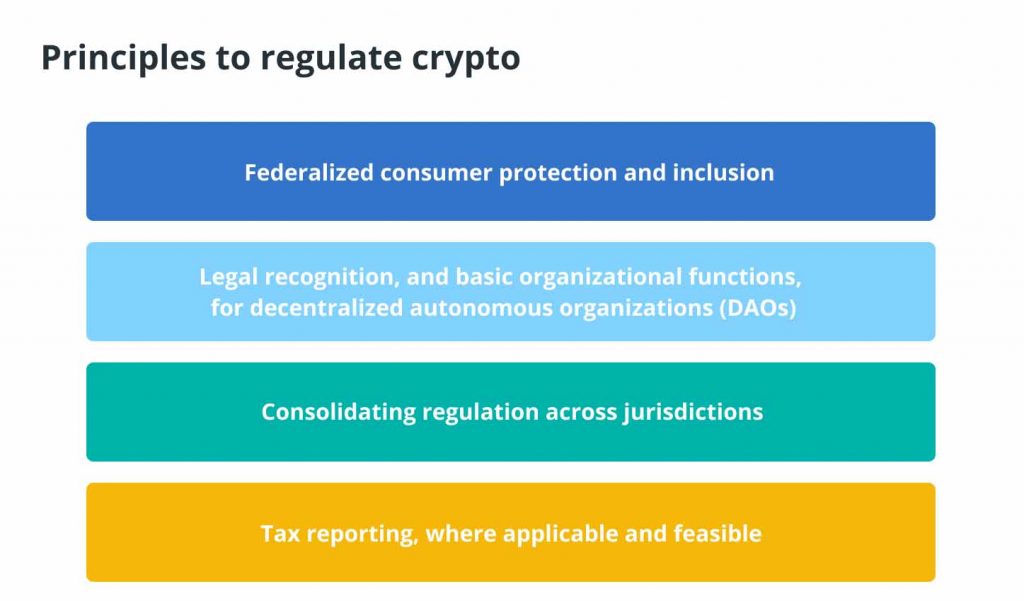 Know Your Customer (KYC) policies are one of the items that will inevitably end up on regulators’ hit lists. In today’s ecosystem, these protocols may be found pretty much everywhere. Some platforms, usually the more centralised ones, handle KYC in a manner similar to that of a traditional financial institution, including at the very least an ID check. Others, on the other hand, operate on a plug-and-play basis, which means that as long as you have a crypto wallet, you’re good to go.

DEXs, or decentralised exchanges, are the poster children for the latter method. You interact with the smart contracts that power their liquidity pools when you use one, such as PancakeSwap on BNB Smart Chain or WingRiders on Cardano. Anyone can stake their tokens into the pool to get a percentage of the pool’s accumulated transaction fees, and anyone can tap the pool to trade their tokens without much in the way of KYC in most situations. It’s a convenient, quick, and secure way to transfer value between different token ecosystems, and it also allows liquidity providers to profit from the service’s continued operation.

The demand for compliance will rise

Regulators may find this approach overly permissive when it comes to blockchain technology. They may expect more KYC from such processes, which will almost certainly be met with the standard response: What exactly do you anticipate an on-chain piece of code to do when it comes to KYC?

At its most basic level, this is a difficult question. According to a popular crypto adage, “code is law,” hence any decentralised application’s powers are inherently constrained by its underlying code. From a technological and ideological standpoint, integrating KYC into those capabilities is a difficult task. From the former, it means creating an all-encompassing digital KYC platform that can handle the work without the need for human intervention. From the latter’s perspective, it entails a departure from some of the crypto world’s key ideals and beliefs, which prize anonymity and privacy. 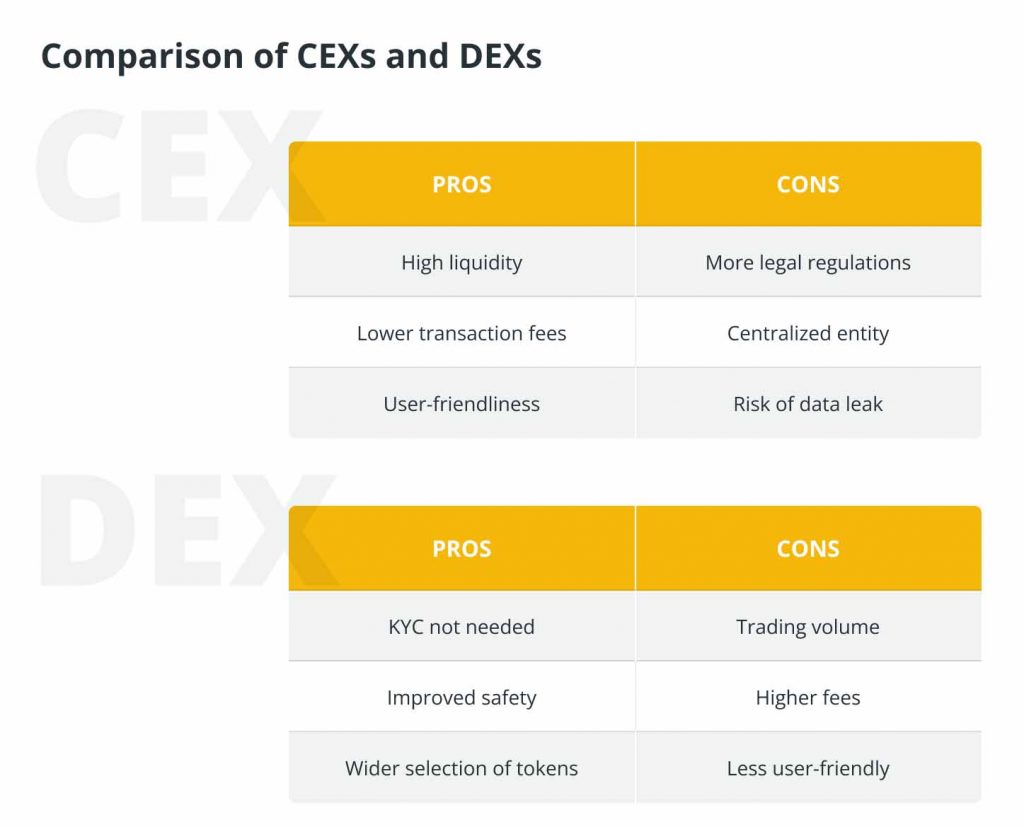 Some crypto firms, such as Everest, are already using traditional methods to implement eKYC. The company can also pseudonymously prove each user’s uniqueness and humanity, which is critical in these bot-obsessed times. Pseudonymity may become the rallying cry of KYC for blockchain in the future. A system in which a trustworthy third party verifies a client’s identification for compliance and issues a cryptographically secure certification of the successful check-up that does not divulge the client’s data could become a common ground for crypto purists and regulators. This token would allow centralised and decentralised exchanges to authenticate a user’s identity without knowing anything about them.

Importantly, such a solution would eliminate the need for exchanges to maintain its users’ personal information. To be beneficial to hackers, a centralised database with users’ personal details does not even need to include their financial information or private keys, but if an exchange wants good KYC, it must construct such a database. This creates a vicious cycle in which users are exposed to a real threat while exchanges are burdened with the additional burden of managing and maintaining these records.

KYC compliance on a decentralised basis?

Allowing AI to take a go at the decentralised KYC conundrum is another intriguing option. This would very certainly necessitate a multi-layered approach, with the first model processing a document scan and passing the result to one or more subsequent models to finish the job. While difficult, it’s not unthinkable – at least as long as we’re not talking about something like that being used in a smart contract. However, an off-chain implementation might still work as a trusted third-party KYC provider, allowing exchanges to operate in accordance with all applicable regulations.

In essence, KYC follows a protocol, just like many other processes. It has two parts: an input (documents, financial statements, and other information that the counterparty may need to review) and an output (approval or rejection). Many of these processes are susceptible to digitization since they follow the same logic as most computer algorithms. Sure, developing a system that can adapt to varied KYC laws in multiple jurisdictions will be difficult, but it is quite achievable. It’s not difficult to imagine the traditional finance business, where KYC is a significant issue, seeing value in such a system as well, resulting in a billion-dollar market.

Improved KYC procedures may also lead to a user-interface renaissance, making DEXs much more accessible to typical investors. The difficulty of usage is one of the main pain points in the cryptosphere, especially on decentralised platforms that cater to crypto connoisseurs rather than newcomers. For example, until the introduction of Kirobo’s undo button, crypto users had no means of knowing if they had transmitted their coins to the correct address. With adequate regulatory adherence comes an infusion of more mainstream consumers, who have a higher demand for smoother crypto purchasing and selling methods.

The development teams of the more inventive DEXs, who create their projects with KYC compliance in mind while remaining true to the ideas of decentralisation, will undoubtedly come out on top — so they might as well start inventing now to prepare for the approaching shift in the tides.