Despite the price drop, analysts believe Bitcoin (BTC) is still poised for a comeback 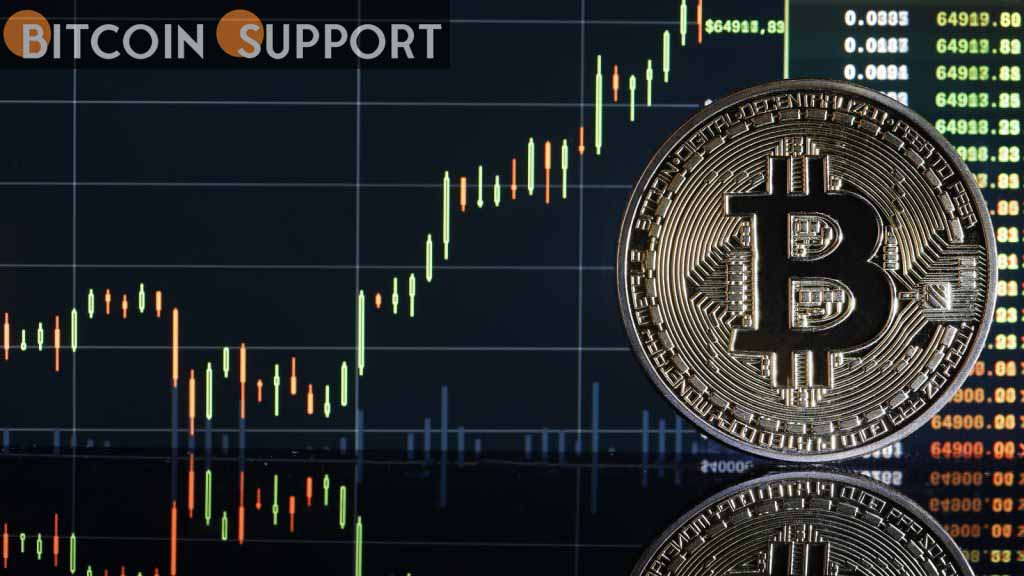 Bitcoin’s price has been on a downward retracement recently, but analysts remain bullish. According to a pseudonymous cryptocurrency analyst and trader, “Rektcapital,” the short-term slump would have no effect on overall positive emotions.

According to a tweet from the market analyst, Bitcoin may fall to as low as $38,000 and still have an optimistic outlook.

Bitcoin’s price has been declining throughout the day. It is currently selling at roughly $40,200, having lost nearly $2000 in value during the last 24 hours, a loss of -4.82 percent. The $38,000 price level represents a roughly 5% decline from the $40,000 level at which Bitcoin is presently trading.

Bitcoin’s price performance for the day has been attributed to growing market anxiety over the Russia-Ukraine issue. Both the cryptocurrency and stock markets have taken a hit as a result of Russia’s escalating threats of nuclear war.

Other experts have shared Rektcapital’s assessment on the market. BTCfuel, another anonymous cryptocurrency market analyst on Twitter, indicated that Bitcoin was forming a reversal structure and appeared to be heading higher.

However, not all analysts share this optimism. Kaleo, a market analyst, earlier stated that a bounce from Bitcoin’s current price range was likely. When the price plummeted to the projected support level of $40,000, the analyst admitted that further fall was likely.

Market participants have long argued that Bitcoin, despite its volatility, has a bright future. Significant market participants, including millionaire Bill Miller, have stated that the price of Bitcoin is only going to increase.

Miller observed that even the crisis between Russia and Ukraine was beneficial for Bitcoin, since it demonstrated the value of having a financial tool that was not controlled by any single nation.

Bloomberg’s team of analysts is one of the long-term bullish Bitcoin proponents, expecting the price of Bitcoin to reach $100,000. Bloomberg Intelligence recently stated that Bitcoin had the potential to outperform the stock market this year.