Despite Bitcoin’s Decline, US Crypto Miners Are Determined To Increase Their Hash Power 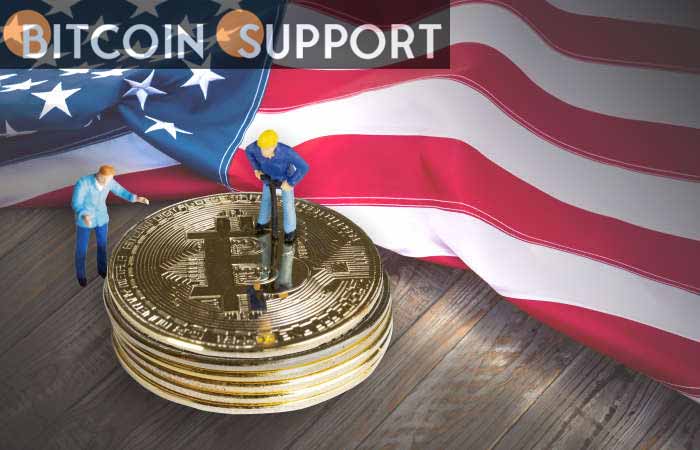 Although Bitcoin’s price has declined by more than three months, US crypto miners are continuing to expand their businesses with more powerful computers.

According to Statista, a German business specializing in market and consumer statistics, a substantial portion of Bitcoin mining occurred in the United States last year, based on IP addresses from so-called hashers that used specific crypto mining pools.

The GEM Mining group of companies and Marathon Digital Holdings, both based in the United States, informed this week that they expect their respective operations to quadruple in size this year as a result of increased hardware at their facilities.

Marathon Digital is one of the largest enterprise-scale Bitcoin self-mining businesses in North America.

Marathon Digital’s vice president of corporate communications, Charlie Schumacher, stated that the company is moving forward with plans to install roughly 200,000 new machines by the end of the year to boost what is “arguably the future of the global monetary system.”

According to GEM Mining CEO John Warren, the company intends to have about 32,000 rigs operational by the end of 2022.

It is surprising that miners are expanding their operations.

Late last week, concerns were raised about the capital efficiency of American cryptocurrency miners, with many miners reportedly cash-strapped and in desperate need of a boost following Bitcoin’s recent price decrease.

Marathon filed a registration statement with the US Securities and Exchange Commission on February 13 seeking permission to sell up to 750 million shares of its common stock. 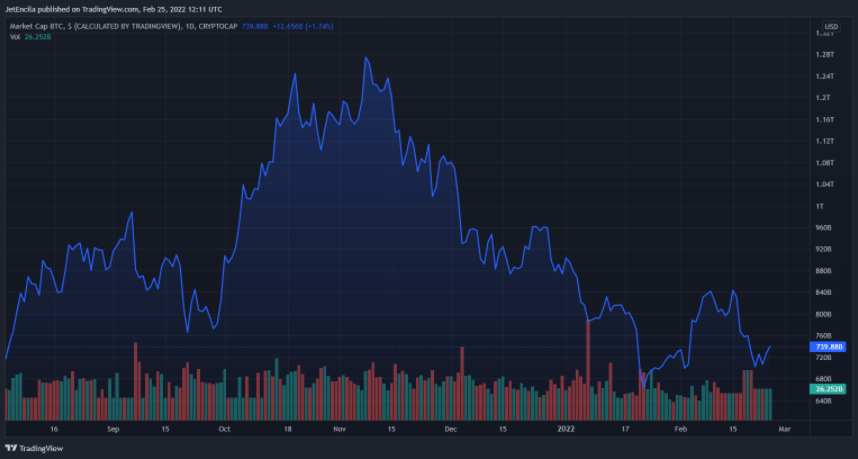 With Bitcoin pricing at around $38,500 – significantly below its all-time high of approximately $69,000 – as a direct result of Russia’s invasion of Ukraine, miners are selling at an undesirable time. On the other hand, electricity and equipment bills must be paid.

According to data from on-chain analytics firm Glassnode, Bitcoin miners have transitioned from net holders to net sellers following months of holding.

Warren and Schumacher both acknowledged the possibility of price volatility in the months ahead.

Schumacher declined to speculate on whether the market is reaching a “crypto winter,” but stressed that his company is focusing on risk reduction and “ensuring our ability to shift.”

“We have no influence over the Bitcoin price, but we do have power over how we react to the market,” he said, adding they are optimistic they are in a position “to take advantage of opportunities.”