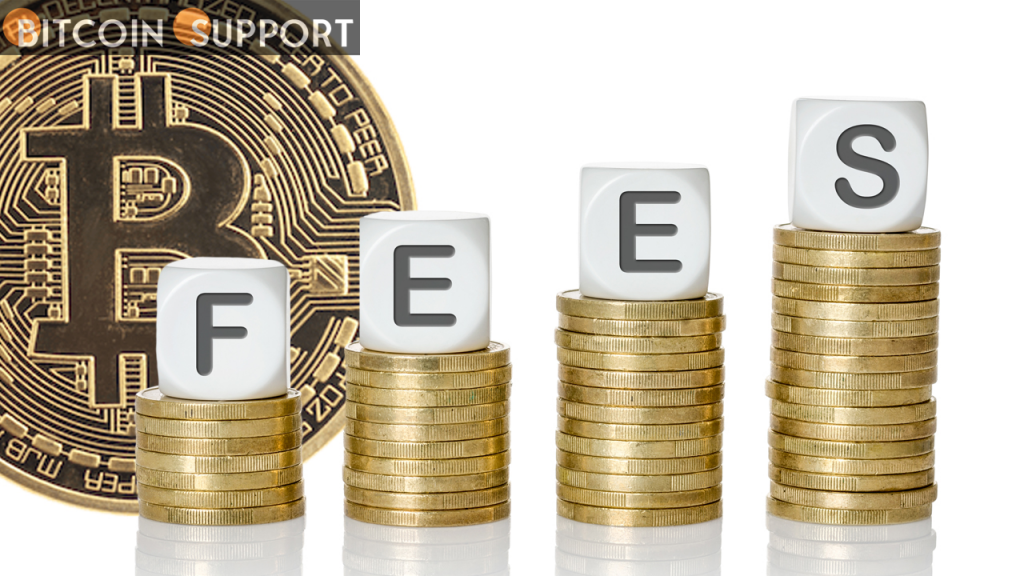 Despite this week’s price spike, the cost of transmitting Bitcoin from one address to another has remained unusually low since July 2021.

Have some Satoshi to send or restructure your Bitcoin (BTC) wallets? It’s becoming increasingly affordable to do so. Bitcoin’s “transaction fees have remained low since July 2021, exhibiting no signs of increasing,” according to an Arcane Research research. 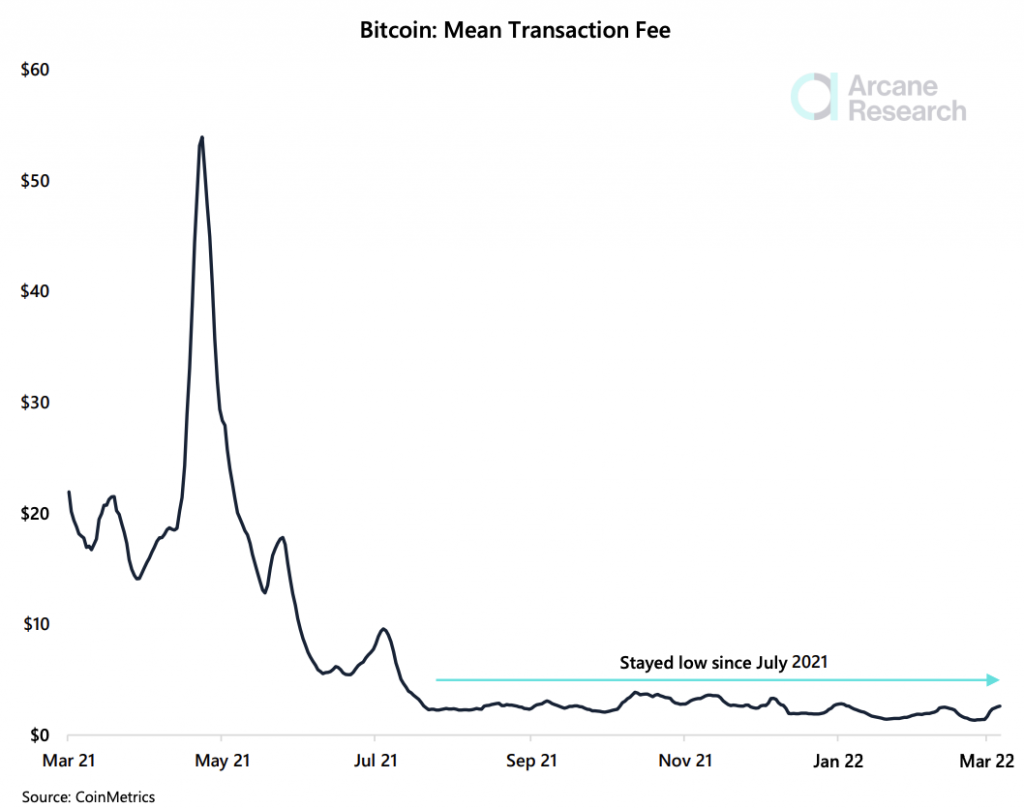 However, transaction fees increased somewhat last week. Clustering of the mempool, as indicated by a minor bump at the tail end of the graph, increased “the average transaction fee each day over the last seven days to $691,000, more than tripling from last Tuesday.”

According to Eric Yakes, author of the Bitcoin book the 7th Property, there are three primary explanations for the low transaction costs: Segwit acceptance, hash rate redistribution, and the activation of Bitcoin layer 2 infrastructure such as the near-instant payment lightning network.

“June 2021 saw a significant increase in the percentage of Segwit transactions on-chain, from 50% to 70%, which has continuously increased to above 80%, which could substantially boost the network’s transaction capacity.”

Yakes says in July 2021 that “network difficulty bottomed and has now increased to ATHs” as a result of the China ban and hash rate redistribution. When combined with the increase in Segwit transactions:

“This recovery in hash rate has resulted in the discovery of blocks faster than the difficulty adjustment can keep up with, resulting in a more quick clearing of transactions than would be the case otherwise, lowering the cost of transactions.”

Yakes does note, though, that transaction costs “should not be expected to endure indefinitely.” Eventually, and this is entirely dependent on pricing, hash rate, and difficulty, the fee market will reach equilibrium, reducing competition and increasing transaction costs.”

Tomer Strolight, editor-in-chief of Swan Bitcoin, points out another reason for the low transaction fees:

“We now have the world’s largest exchanges batching transactions. This suggests they are sending out 100 or more withdrawals in a single transaction, as opposed to the heinous practise of sending out each withdrawal individually few years ago.”

Additionally, because the lightning network is capable of opening “channels when the blockchain is not overloaded and then repeatedly utilising them, it avoids the chain from being clogged whenever a faster, cheaper lightning transaction is available.” 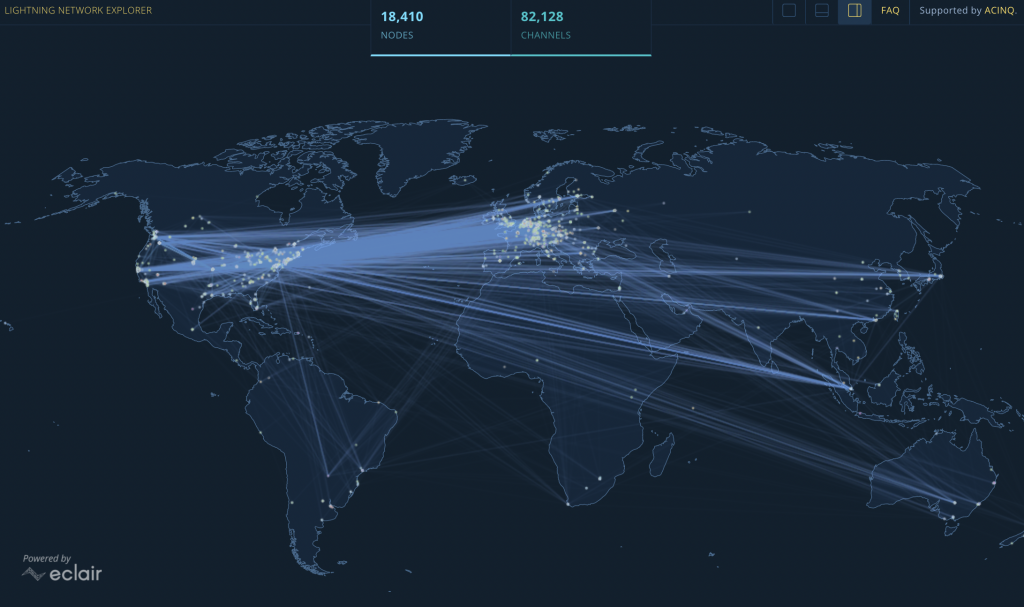 While these four reasons are significant, the Arcane research paper notes that “it is likely that a reduced volume of transactions per day has resulted in a lower average transaction price.”

According to Yakes, “transaction fees may grow in the near term, but there are so many trends working against them that I believe they will remain consistently lower in the long run.”

Tromer is also effusive in his praise:

“I truly believe that we can progressively increase the network’s capacity to handle all of the world’s trade without the blockchain becoming an insurmountable bottleneck.”

This adds another feather to BTC’s cap: the system continues to scale successfully, making transactions on the network more economical.