Despite a blanket prohibition, Deribit and OKX receive significant traffic from China 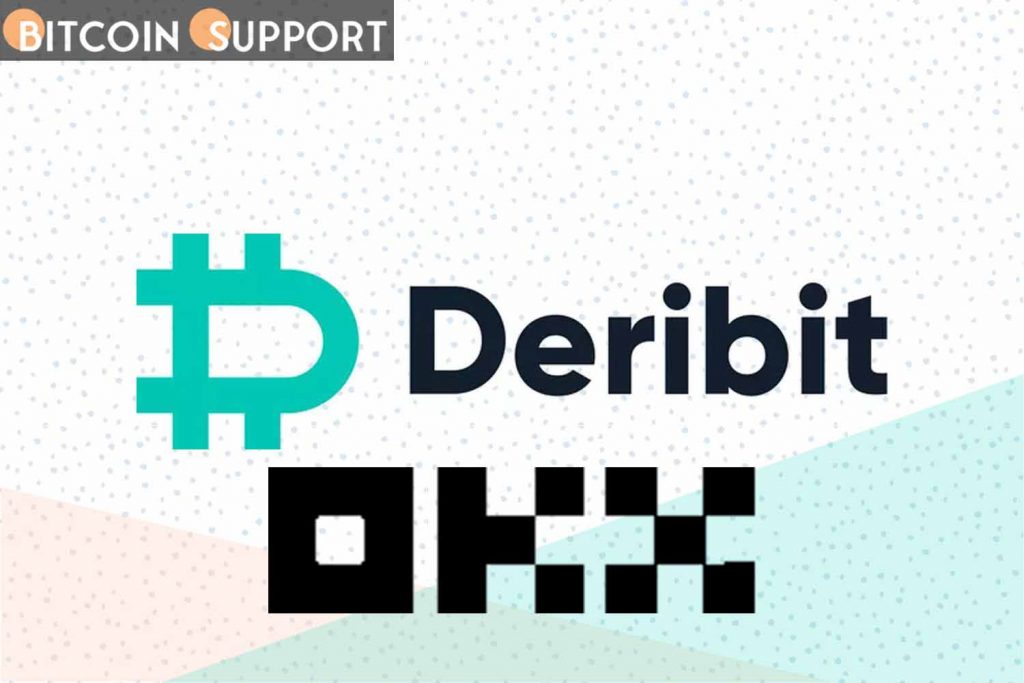 Despite a blanket prohibition on crypto transactions and foreign exchanges last year, data from website traffic metric supplier Similarweb shows that Deribit and OKX continue to get significant traffic from China. In the last decade, China has outlawed the use of cryptocurrency more than a dozen times. The one imposed in September of last year, though, was thought to be the most severe.

Fearing regulatory action, several crypto exchanges, including Huobi and Binance, have closed their doors to Chinese traders. Chinese traders moved their focus to decentralised exchanges (DEXs) and protocols as a result of the harsh regulatory regulations. Chinese crypto traders have always found a method to get over the government’s tight crypto regulations. While many anticipated that the blanket ban on crypto use would spell the end of China’s primarily underground crypto economy, traffic data reveals otherwise.

Following the blanket ban, according to a report, Chinese dealers have increased their use of VPNs. Chinese traders are still flocking to centralised derivatives platforms like OKX and Deribit, according to new data from Similarweb.

Before the blanket ban, Huobi was the exchange of choice for Chinese crypto traders, accounting for more than 30% of trading volume on the platform. However, in terms of Chinese traffic, Deribit now has a 12 percent share, followed by OKX with 9.6 percent. 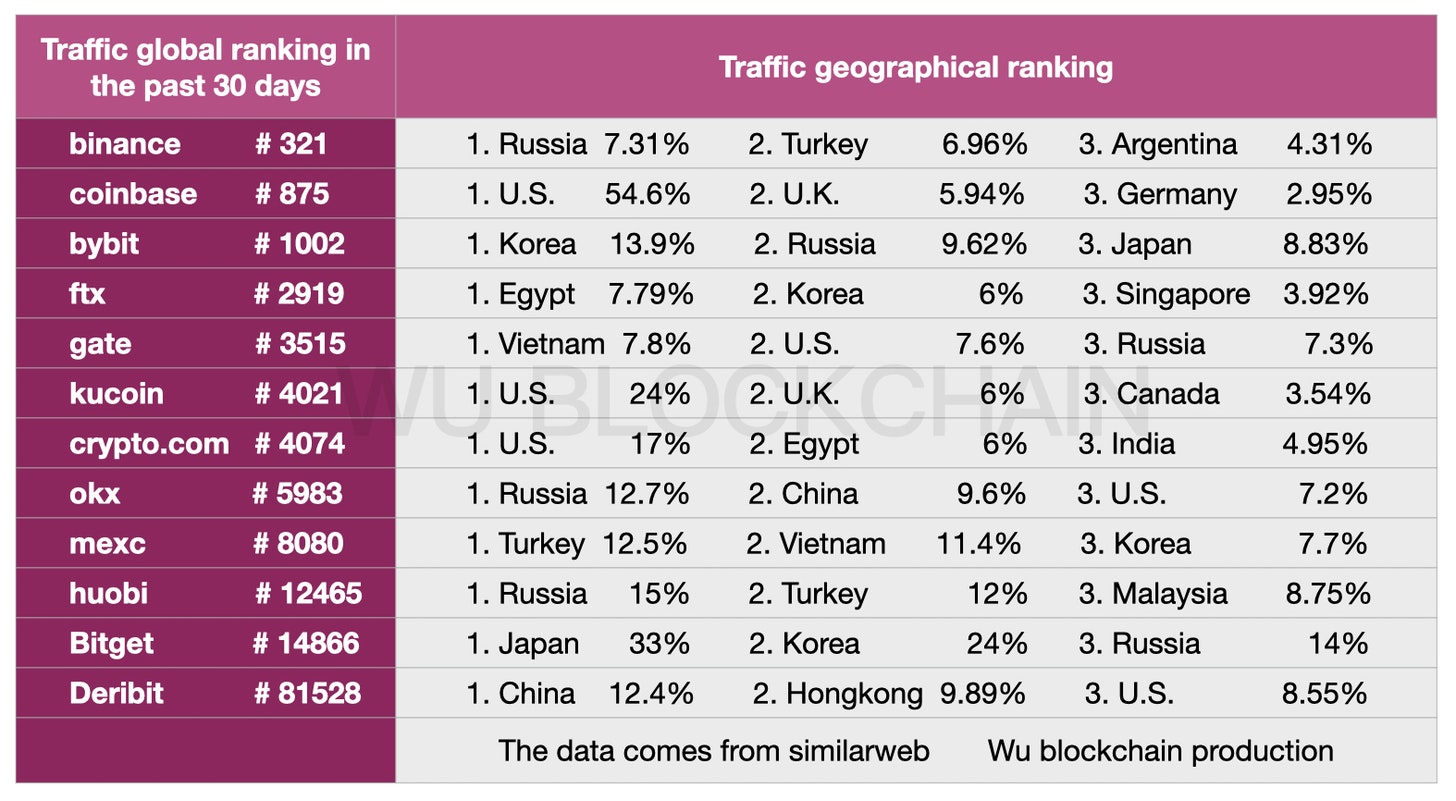 When compared to Huobi and Binance, another key cause for the increase in traffic on derivative exchanges could be the lack of strong Know Your Customer (KYC) methods.

Russia, South Korea, the United States, and Turkey were the top traffic sources on centralised exchanges like Binance and Coinbase, according to the data. The most popular cryptocurrency exchanges in April were Bybit and FTX.