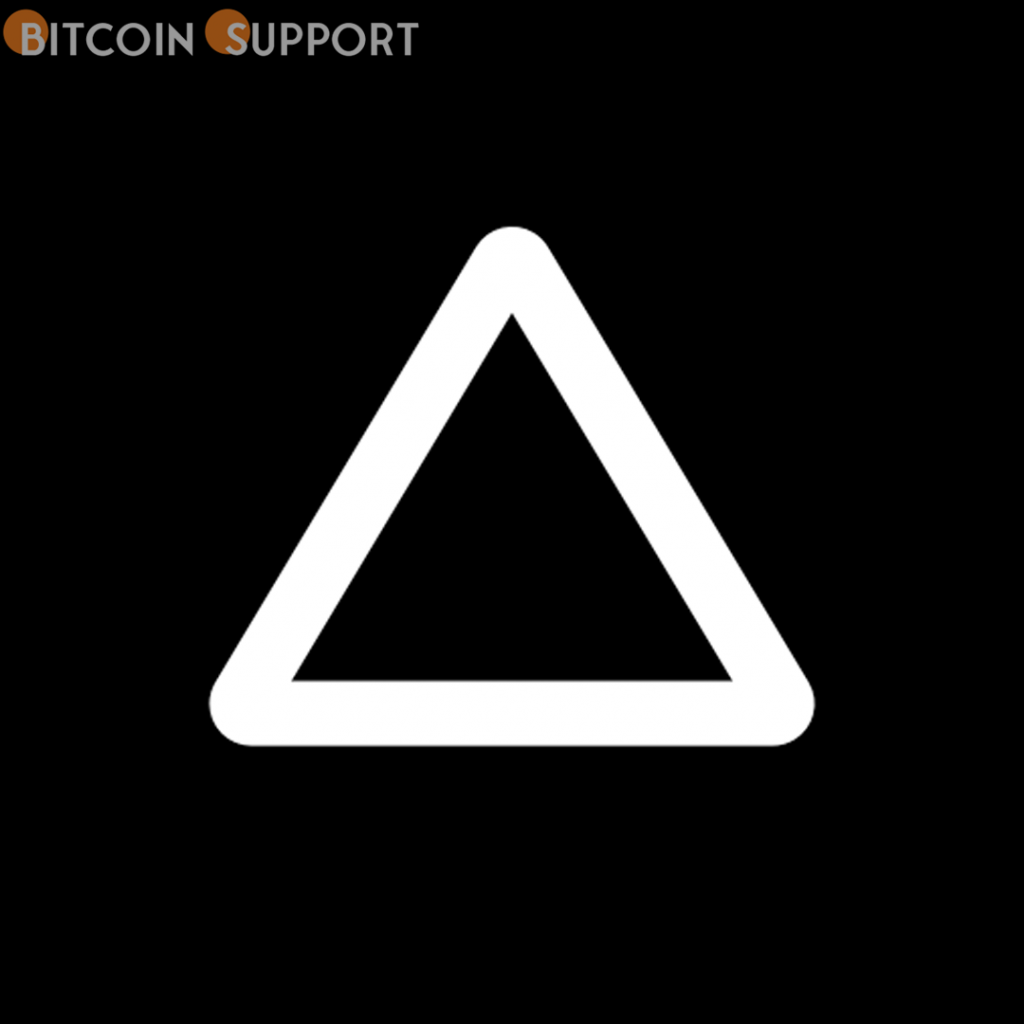 Delta, an investment tracker tool that enables users to keep track of their stock and cryptocurrency portfolios, has expanded its services to include nonfungible token explorers.

The recently revealed NFT tracker will enable users to keep track of their NFT collections in addition to their stock and cryptocurrency holdings. Delta users will be able to link their Web3 wallet to their native fund tracking account with the new release.

The NFT tracking services will initially support only Ethereum wallets, but the firm indicated that multi-chain wallet compatibility will be added by the end of 2022. The NFT tracker and explorer services would enable users to not only track their own NFT collections, but also to browse the world’s 18 million NFT collections.

“Our mission is to simplify our users’ life by offering a comprehensive view of their investments. We are currently working on adding additional asset classifications to the app and will share more information in due course. We are undeniably enthused about the prospects presented by Web3.”

Delta has joined the expanding list of mainstream traditional businesses that have gotten engaged with NFTs; however, unlike many others who have decided to either start an NFT marketplace or an NFT collection, Delta has managed to stay true to its specialisation.

While NFTs as a concept date all the way back to 2012, they gained mainstream appeal during the bull market of 2021. NFTs have since become an integral feature of virtually every major brand promotion or event advertisement. The explosion of the NFT business has produced a self-contained ecosystem worth billions of dollars.

The increasing popularity of NFTs and Web3 goods has inspired numerous well-known corporations to enter the decentralised realm. Facebook rebranded as Meta to emphasise its focus on the metaverse, while investment bank JP Morgan launched an office in the Web3 virtual reality. Additionally, Mark Zuckerberg confirmed that Instagram will soon incorporate NFT capabilities.