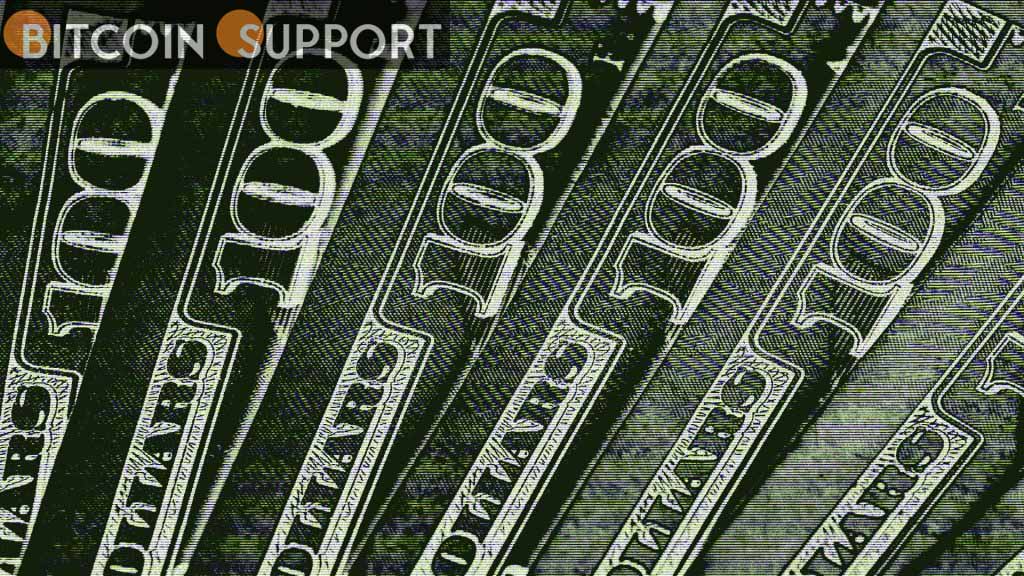 Three Arrows Capital and Starkware also participated in the round, which will be used to expand zkLend’s workforce and launch the company’s key products.

ZkLend, a layer 2 money market protocol based on StarkNet’s zero-knowledge rollup technology, has raised $5 million in a seed fundraising round led by crypto research firm Delphi Digital and including Three Arrows Capital and StarkWare. The funds will be used to accelerate the introduction of the company’s main products and to expand the company’s technical, marketing, and business development teams.
“Money markets are a critical component of the [decentralised finance] financial stack since they already have a strong product market fit.” Combine a money market with the technological power of StarkNet’s live and proven decentralised ZK rollup, and you have zkLend,” Delphi Ventures co-founder and partner Tom Shaughnessy explained in a release.

StarkNet is a layer 2 product that addresses two of Ethereum’s most critical scalability issues: slow throughput and excessive transaction fees. ZK rollups combine hundreds of mathematically proven transactions into a single transaction and then publish it to the Ethereum blockchain, significantly reducing traffic and fees.

Last November, StarkWare, the parent company of StarkNet, raised $50 million in capital at a valuation of $2 billion.

ZkLend’s core products are two. Artemis will start in the third quarter of 2022 as a permissionless lending platform accessible to anybody with an internet connection. Users can deposit assets to earn interest and borrow using those assets as collateral with Artemis. Multiple investors’ deposits are pooled to provide loans with real-time, liquidity-variable interest rates.

Apollo, which will be available early next year, is designed for institutional and corporate users who require compliance with know-your-customer (KYC) and anti-money laundering (AML) regulations. Financial institutions, prop shops (a sort of trading firm that invests its own money), and even corporate treasuries are all examples of institutional investors, according to zkLend.

“As [decentralised finance] becomes more widespread and institutions consider implementation, we recognise that a slew of compliance issues will arise. Apollo can act as a gateway for these institutions,” Ma explained, emphasising that they must be checked and approved before to joining the protocol.

The native ZEND token serves as the backbone of ZkLend. Users who borrow or lend assets through Artemis can earn tokens under what zkLend refers to as a “ouroboros” model, after the fabled snake that eats its own tail. Users who invest in ZEND will be eligible for governance rights and claims on the deposit pools’ interest income.

“We want to reward borrowers because they are the ones who are responsible for loan interest,” Ma added. “If you’re borrowing in any of the higher-interest pools, we’d like to encourage you to participate and may give a more enticing reward.”

Why is StarkWare used?

ZkLend intends to use the additional funds to expand the staff, which will include a chief compliance officer and institutional sales representatives for Apollo. Ma stated that the protocol will hire two to three developers due to the fact that StarkWare does not natively support the Ethereum Virtual Machine, which implies rollups must be performed via Cairo, a relatively new programming language.

StarkWare is not the only platform for layer 2 ZK rollups. Among the competitors are Matter Labs’ zkSync and Polygon Hermez. Polygon, a layer 2 Ethereum platform, combined with Hermez, a decentralised ZK rollup platform, in a $250 million agreement last summer, signalling significant support for ZK technology.

What factors influenced zkLend’s decision to use StarkWare?

“We chose StarkWare because they were the most advanced in terms of development and we felt the staff was incredibly experienced,” Ma explained. “That is not to say we will not consider alternative ZK layer 2s in the future.”