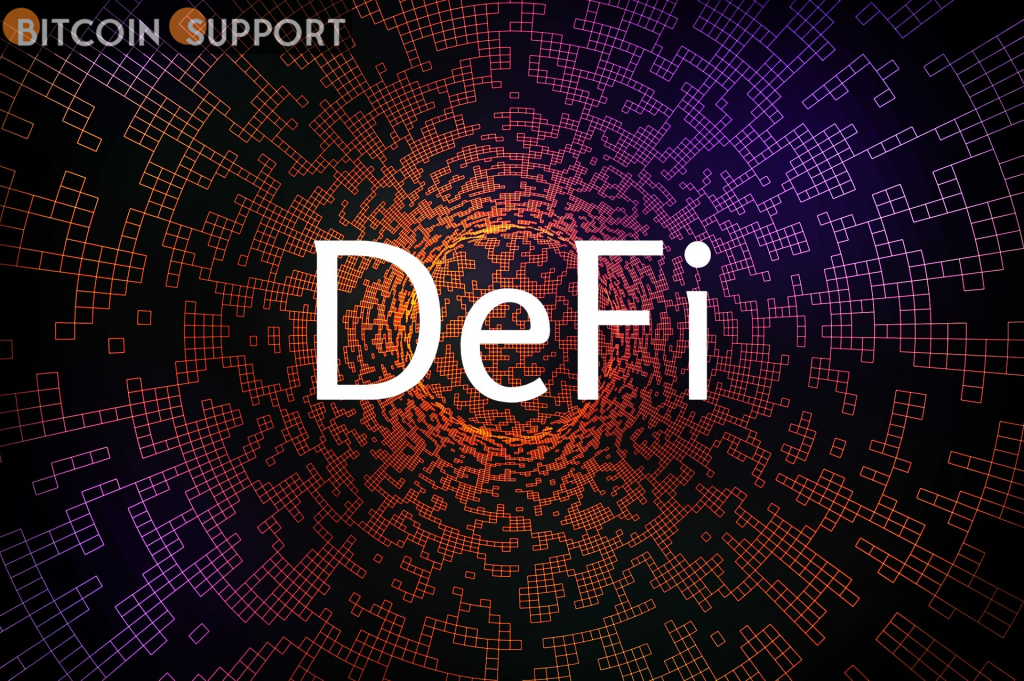 April was a bad month for cryptocurrencies, even though it was a good one in the past.

A study by crypto exchange Kraken found that memecoins like dogecoin (DOGE) and shiba inu (SHIB) did well in April, but DeFi tokens like aave (AAVE) and thorchain (RUNE) lost a lot.
If you look at bitcoin’s (BTC) 17% loss as a benchmark, the broader DeFi sector lost 34% on average. This was closely followed by tokens of layer 1, or base blockchains, which lost 33%. People who use DeFi can trade, lend, and borrow money through smart contracts instead of through third parties.

DeFi tokens have been the biggest losers on a yearly basis. Investors have lost more than 71% of their money on average. Most DeFi protocols are built on the Ethereum platform. Ether (ETH), the native token of Ethereum, went up by 3% in comparison.

RUNE, which is focused on DeFi, lost 51% of its value, which was the most in that sector. The smallest loss was 22%. There were three layer 1 stocks that dropped at least 34% in the last month. They were Solana, Avalanche, and Near Protocol.

DeFi projects also saw a drop in revenue, which is earned each time a user does something with money on the protocol. The protocol takes a small cut of the volume as a fee. The price of tokens may have dropped, which may have made investors less interested in the project.

Finance platform SushiSwap saw a 29 percent drop in revenue, while those on the DeFi exchange Balancer fell as much as 66 percent. This is what happened to their revenue. Over the last month, CoinGecko data shows that their tokens, SUSHI and BAL, have lost 46% and 18%.

In the end, only Curve (CRV) and Uniswap (UNI) made money. Curve made 51% more money in April than it did in March. Uniswap made 13% more money. The strong fundamentals didn’t work, though, and CRV and UNI both lost 15% and 34% in the last month. 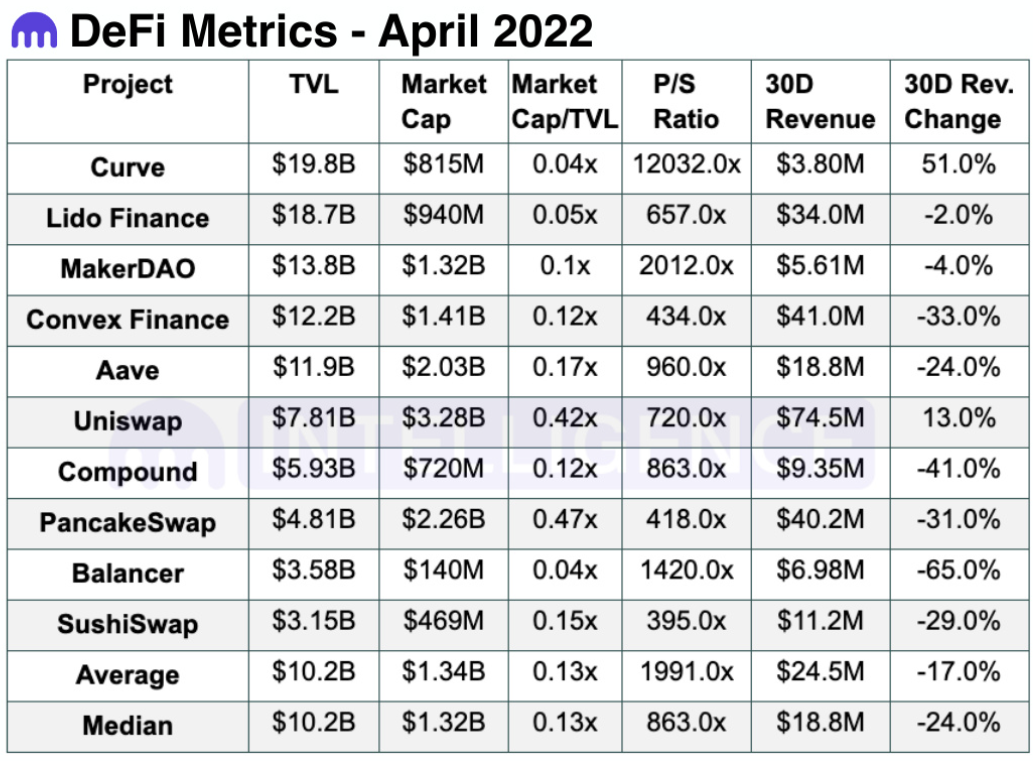 Memecoins and exchange tokens were the two crypto sectors that did the best. It lost an average of 19 percent, but exchange tokens like OKB and FTT only lost about 13 percent on average. Memecoins, on the other hand, lost about 20 percent. Privacy tokens also had a good day, with a gain of 16% thanks to the likes of Monero (XMR) and Zcash (ZEC).

In April, trading in non-fungible tokens (NFTs) went up, even though the number of users stayed the same. Average daily volume rose 40%, and the average transaction amount also rose by the same amount.