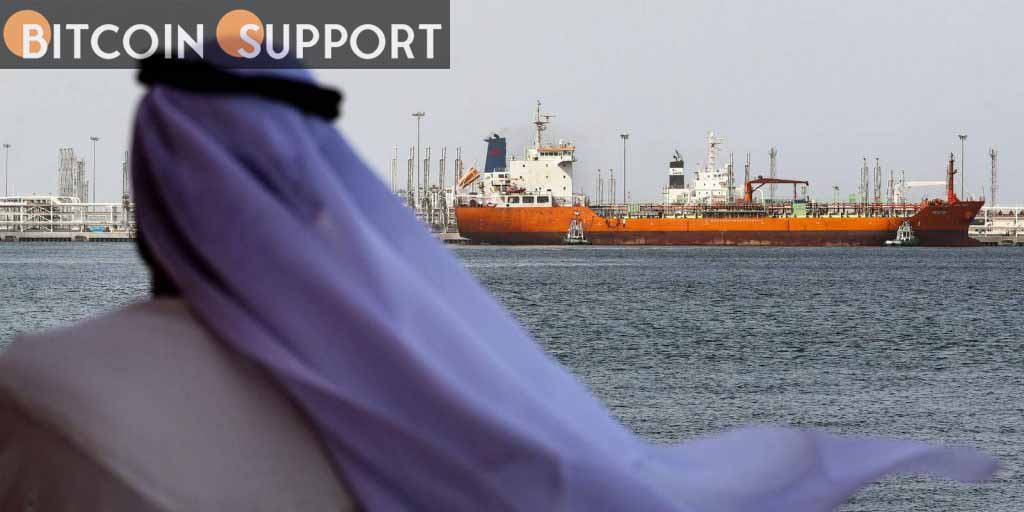 Cryptocurrency makes its way to the Persian Gulf, the US Congress takes a step back, and Australia considers regulating DAOs.

The start of last week was frenetic, as a clause that many read as a straight path to banning proof-of-work (PoW)-based cryptocurrencies made an unexpected return to the draught of the European Union’s major digital asset law. Many in the crypto policy community immediately recalled previous examples of detrimental last-minute amendments to must-pass legislation days or hours before the vote. All was not lost, however, as the Economic and Monetary Affairs Committee voted against the proposal containing the hostile language. In the United States, monetary policy has become increasingly political, as illustrated by President Joe Biden’s withdrawal of Sarah Bloom Raskin’s candidacy to the Federal Reserve’s vice chair for supervision due to Senate deadlock. Ukrainian President Volodymyr Zelenskyy took time away from pressing national defense issues to sign a bill extending legal status to digital assets. Additionally, the week’s major headlines included the spread of crypto platforms into the Gulf area, a flood of crypto-related statements and actions by members of the United States Congress, and some positive policy developments in Australia.

The Gulf of crypto

Several Middle Eastern countries hosted important leaders in the global cryptocurrency business last week. The streak began on March 14, when Binance, the world’s largest cryptocurrency exchange by volume, obtained authorization from Bahrain’s Central Bank. The license covers trading, custody, and portfolio management services. In a historic first, crypto exchange FTX received a license from the newly founded Dubai Virtual Asset Regulatory Authority less than one day later. Binance, on the other hand, was hard on FTX’s tail, stating on March 16 that it had secured a Dubai virtual asset exchange license. With crypto titans coming up to establish operations in Dubai, the emirate appears prepared to become the region’s cryptocurrency hub as a result of its leadership’s foresight.

Much ado on the Capitol Hill

Digital assets continue to be a priority for a number of US federal politicians, with another Congressional hearing, this time focused on national security and illegal finance, scheduled for the Senate Committee on Banking, Housing, and Urban Affairs. Needless to say, hot-button issues such as penalties, compliance, and ransomware facilitation attracted much attention. Nonetheless, industry representatives were able to carve out some time to urge Congress to expedite its work on providing regulatory certainty to crypto firms operating in the United States. Meanwhile, crypto allies and adversaries in Washington, D.C. continued to conduct business as usual. A bipartisan group of congressmen, led by Minnesota Representative Tom Emmer, has criticized Securities and Exchange Commission Chairman Gary Gensler for excessively scrutinizing cryptocurrency startups. Crypto’s unflinching critics: Representative Brad Sherman and Senator Elizabeth Warren, in turn, introduced laws authorizing the US government to restrict the capacity of digital asset service providers to do business with Russian individuals and businesses.

Big news from down under

Australian Senator Andrew Bragg, a long-time champion of the cryptocurrency business, has announced a comprehensive legislation package dubbed the Digital Services Act. Along with established concerns such as licensing, custody, and taxation of service providers, the project emphasizes the importance of regulating decentralized autonomous organizations, or DAOs. Bragg contends that such companies pose a “threat to the revenue base” and hence require immediate recognition and regulation. At a blockchain conference, the Senator for New South Wales announced the proposed framework. The paper has not yet been introduced formally in the Australian legislature.