Decentralized media may herald a new era: one in which artists take precedence 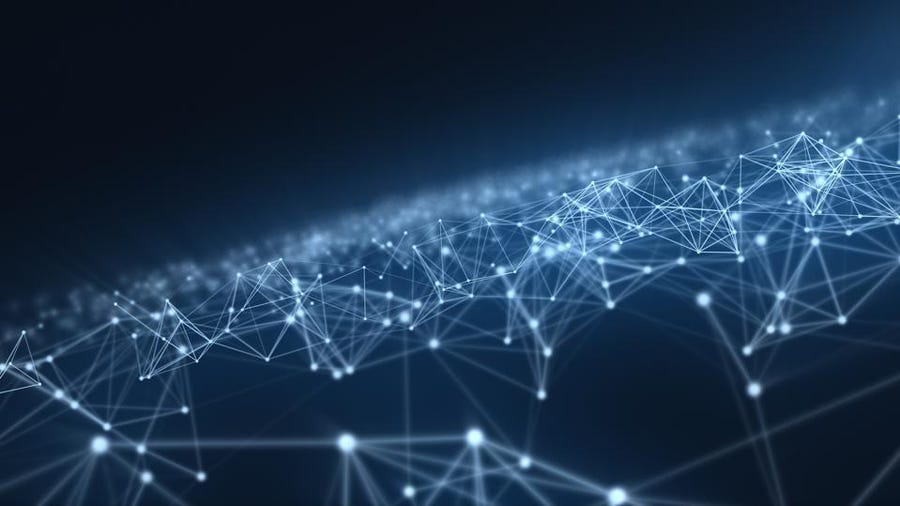 This cryptocurrency startup intends to decentralize ownership of media.

One of the most fundamental difficulties confronting today’s content creators and artists is a loss of control over their overall output. Platforms such as YouTube and Twitch are continually changing the regulations of content uploads, requiring users to adapt to these new algorithms in order to flourish.

Rather than media corporations owning and controlling material, artists propose that media organizations should be owned by creators and consumers, not third-party intermediaries. This perspective is prevalent on the Web3, and thankfully, decentralized technologies such as blockchain and cryptocurrencies enable this future. And one project, the Cardano (ADA)-powered Flickto, aims to make this possible.

Flickto is attempting to create what it refers to as DeMe, or decentralized media. DeMe is an open-source platform that enables people to propose and fund creative media projects, according to Flickto.

While creators present their ideas on the Flickto incubator, the community votes on the most valuable ones. Supporting projects is accomplished by staking the FLICK token and voting on pitches deemed worthy by the user. The projects that earn the most votes will receive funding from the Flickto platform, as well as assistance with other aspects of production, such as marketing, sales, pre- and post-production, and much more.

Voters can then communicate with creators, ensuring that both parties collaborate to produce something genuinely extraordinary. When projects do well, voters can earn FLICK, producing a passive income stream for themselves.

Flickto aspires to accomplish what the present creative business has failed to do: democratize content ownership. They are, however, seeking community funding to accomplish this.

The company is now operating an initial staking pool on Cardano and is actively expanding its other offerings. It has recently increased its team, formed new alliances, and completed two successful IDO fundraisers –– all in order to lay the groundwork for its goal.

“DeMe’s optimism and hope are not to be underestimated. The ability of everyone to learn and apply their creative expertise to make important content has been reinforced by the growth of platforms like Youtube, where creators eventually cede ownership and creative control to opaque algorithms or centralized authority,” the team explains.

“Flickto disrupts this existing quo. By putting artists and consumers in control of media initiatives, we can assure that they result in healthy communities and projects that are not dependent on a centralized authority.”