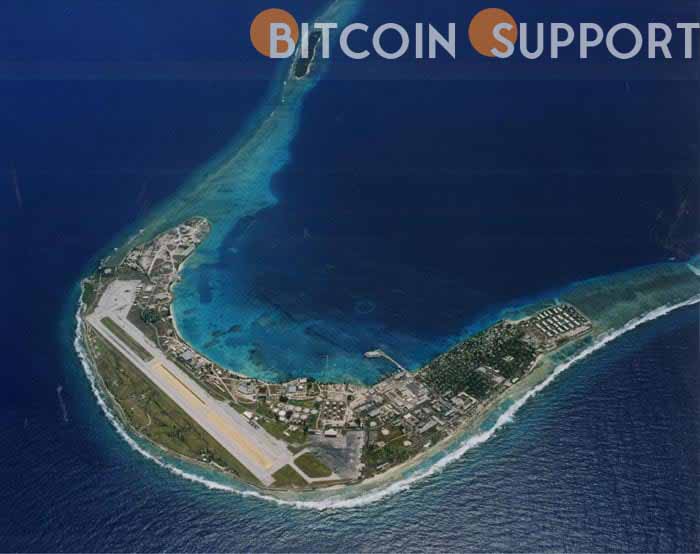 The Pacific island nation has been a strong supporter of blockchain technology, and its recognition of decentralised autonomous groups underpins this strategy.

After the Marshall Islands passed the modified Non-Profit Entities Act 2021, DAOs, which are blockchain-based entities administered by a self-organizing community, gained legal recognition. Shipyard Software, a bitcoin trading infrastructure platform, was able to create the island country’s first DAO, Admiralty LLC, thanks to the modification. MIDAO Directory Services Inc., a domestic business designed to assist DAOs register in the Marshall Islands, assisted with the incorporation.

In its current form, the new legislation permits any DAO to register and operate in the Marshall Islands.

Former Republic of the Marshall Islands chief secretary and co-founder of MIDAO Bobby Muller stated his country knows that now is a “unique chance to lead” in the “blockchain revolution.” DAOs, he claims, will play a key role in making organisations “more efficient and less hierarchical.”

The Marshall Islands, according to Muller, is aiming to become a global hub for DAOs, “both in terms of registering and domicile, as well as developing use cases and promoting widespread adoption.” He went on to say:

“The objective is to offer the lowest cost of incorporation, a supportive government with internationally renowned courts, and a technologically receptive environment.”

According to the World Bank, the Marshall Islands is an independent island state in the Pacific Ocean near the Equator with a population of roughly 59,000 people as of 2019. Since at least 2018, the administration of the island state has been actively studying use cases for digital assets, with the government announcing plans to develop a blockchain-based cryptocurrency that would be recognised as legal cash alongside the US dollar.

In February 2018, the Marshall Islands approved the development of a new cryptocurrency called Sovereign (SOV). The International Monetary Fund, or IMF, has already slammed the concept, citing fears that a digital sovereign currency would jeopardise the country’s financial stability. El Salvador, which became the first government to adopt Bitcoin (BTC) as legal cash, has received similar criticism from the Washington-based banking organisation.

Senator David Paul of the Marshall Islands, on the other hand, stressed that the country’s DAO legislation does not have the same complexities as a state-backed cryptocurrency. “A sovereign digital currency is a financial instrument that raises a lot of money-laundering problems.”

“This is a distinct domain for DAOs, as this is more about giving them legal recognition to make their argument to regulatory agencies, investors, and consumers,” says the author.