DAO Reputation: Would you give up your privacy for DeFi unsecured loans? 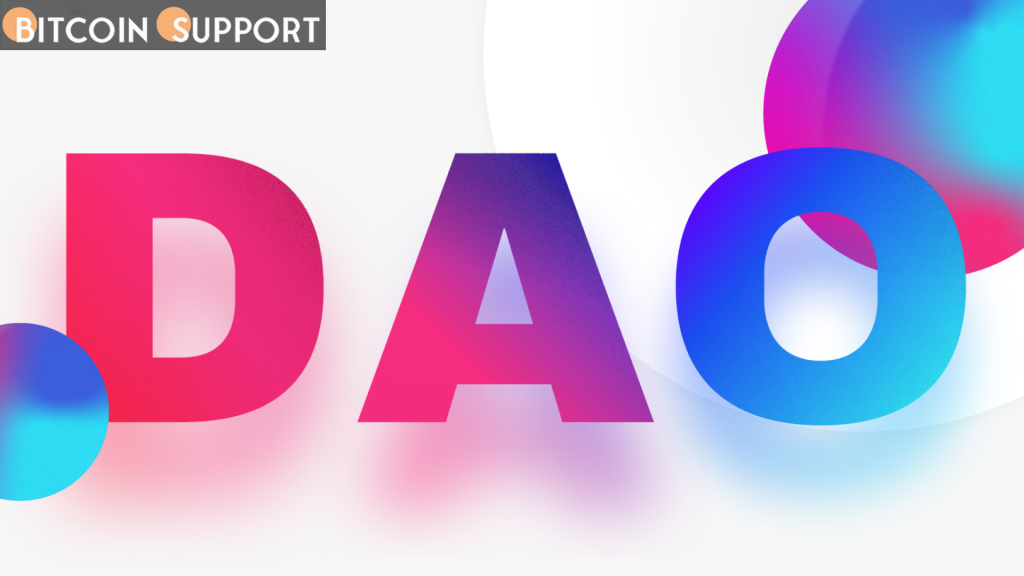 The platform intends to leverage users’ personal financial information, such as credit score and AML/KYC information, to assist in lowering the collateral required to obtain a DeFi loan.

A new decentralised autonomous organisation (DAO) has developed an ambitious data service for lending platforms that tracks a user’s financial reputation in order to reduce the amount of collateral required for a loan.

It has partnered with Chainlink, and Sergey Nazarov, the founder of that protocol, is an early backer.

Traditional financial data such as anti-money laundering and know-your-customer (AML/KYC), credit scores, and banking data will be associated with Reputation DAO users’ accounts. While the data is intended to reduce friction associated with obtaining a loan from a decentralised platform, it raises concerns about security and the zero-knowledge lending principles.

According to the Reputation DAO’s team, its relationship with those traditional financial authorities is “critical to removing some of the trust barriers associated with uncollateralized lending.”

Users of decentralised finance (DeFi) protocols such as AAVE (AAVE) and Maker (MKR) must put down at least 150 percent of the loan’s value. This overcollateralization safeguards the protocols against insolvency in the event of volatility-related liquidations, as the loans are made via zero-knowledge smart contracts.

While the Reputation DAO team stated that “retail consumers are becoming more comfortable with algorithmic loans,” they added that “institutional interest is growing at a rapid pace.”

The $222 million in seed and strategic capital invested in DeFi protocols since March 15, according to crypto fundraising tracker Airtable, demonstrates this institutional interest. Reputation DAO is one of these protocols, having raised $4.7 million in a seed round led by Chainlink co-founder Sergey Nazarov and AirTree Ventures on April 13.

However, many DeFi users express concern about the security and privacy implications of tying sensitive financial data to a blockchain-based lending platform. Certain users may feel more secure putting a larger down payment on a DeFi loan if the protocols do not have access to their information, thereby maintaining their anonymity.

Reputation DAO assured its users that its partnership with the industry-leading information oracle Chainlink, which utilises the privacy-preserving protocol DECO, contributes to the security of their data.

Successful DeFi investor who requested to be identified only as “Unseo” for the purpose of sharing his thoughts. He stated that he would be hesitant to use Reputation DAO to assist in obtaining a loan. He contended that such a service “would exacerbate the fragility of the DeFi system” and that “rather than relying on math, I’d trust the judges of other participants’ creditworthiness.”

“Even though my credit is excellent, I would prefer not to use a more fragile system for the sake of having a higher utilisation allowance.”

Time will tell how DeFi users react to the value proposition made by Reputation DAO.