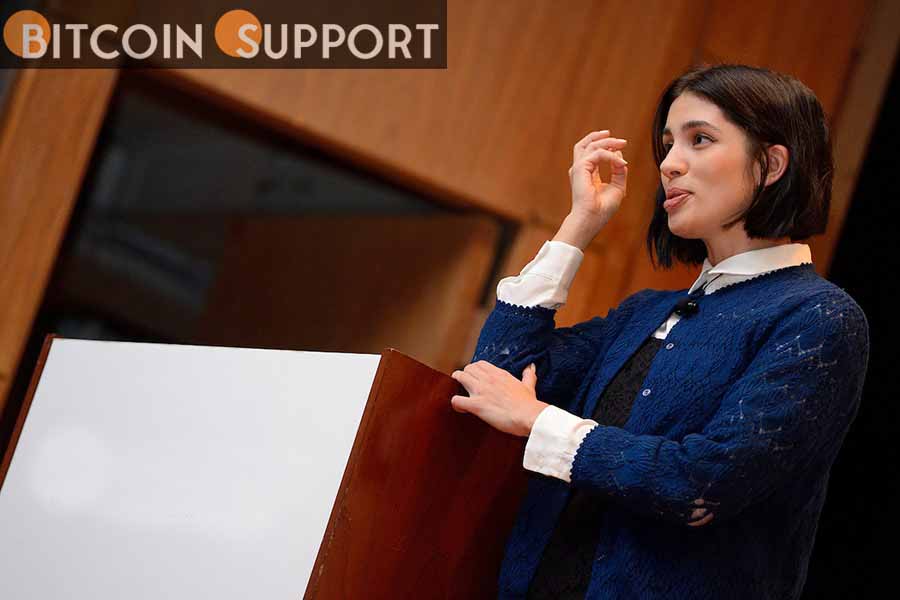 The major purpose of UnicornDAO, according to its website, is to provide financial tools, knowledge, and resources to underrepresented artists and groups in the cryptocurrency and Web3 arena.

Nadya Tolokonnikova, a co-founder of Pussy Riot, has announced the formation of UnicornDAO, a decentralised autonomous organisation that describes itself as a “feminist movement trying to combat patriarchy in Web3.” In Web3, it intends to invest only in female, non-binary, and LGBTQ+ artists.

Tolokonnikova, who is most known for her work with the conceptual protest art collective Pussy Riot, has recently become more involved in the DAO sector. A DAO is a decentralised autonomous organisation (DAO) that uses cryptocurrencies to organise, incentivise, and control group decision-making. Tolokonnikova is the co-founder of UkraineDAO, which raised $6.75 million in Ethereum in five days through the sale of an NFT (a sort of token used to represent ownership of a digital asset) displaying the Ukrainian flag.

UnicornDAO has a very different goal than UkraineDAO, which was created to aid Ukraine in its war against Russia. The DAO, according to co-founder Rebecca Lamis, wants to bring financial tools and resources to underrepresented groups in the crypto sector in a “decentralised and community-run manner.”

Lamis commented, “I absolutely appreciate the DAO paradigm and how it enables a new, cooperative, scalable architecture within Web3.”

UnicornDAO members planned to raise $1 million to invest in artists when it originally formed, according to Lamis. However, due to higher-than-expected demand, the company is looking to collect even more money—and it already has a long list of early backers, including Hollywood agency Gary Oseary, entrepreneur and NFT fan Gary Vaynerchuk, and digital artists Trippy, Pplpleasr, and Beeple.

Now THIS is what web3 should look like 👇👇👇 check out https://t.co/EnckqG2V2t. We wanted to create a space where we could highlight and appreciate women-identifying, nb, & LGBTQ+ artists & collections, while creating greater demand for women+ NFTs. i luv @unicorndao_xyz 💜🖤 pic.twitter.com/lqvSdkB2d4

UnicornDAO is hoping to raise $5 to $10 million in its initial round of funding, according to Lamis. UnicornDAO intends to offer “seats” to its supporters rather than selling tokens or NFTs, as many DAOs do.

When it comes to voting and governance in UnicornDAO, Lamis believes the DAO will not have weighted votes based on governance tokens, and that each member must have a single vote. “Essentially, you get your equity back in the form of rainbow tokens (the DAO’s token) when you buy a seat, depending on how much you give to the DAO.”

According to UnicornDAO co-founder Jenni Thompson, the majority of early backers have already committed to purchasing tickets, with cryptocurrency payments startup MoonPay sponsoring public seats and artists donating NFTs. Thompson feels that a DAO is a great example of how a well-organized organisation with a common goal can transfer power and capital; the developing NFT market offers the chance to give artists, particularly women and LGBTQ+ individuals, the recognition they deserve.