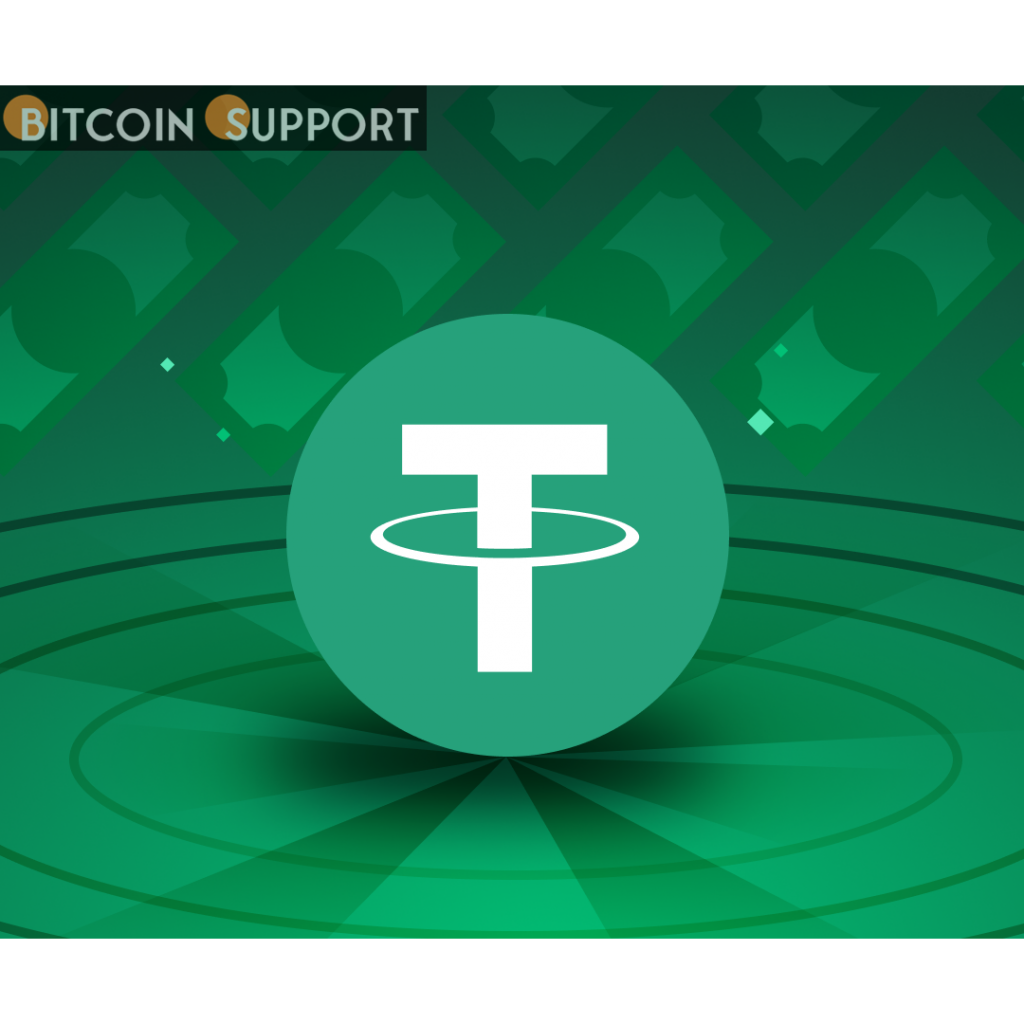 A major trade indicator for leading stablecoin Tether (USDT) reached a record high this year, signalling increased demand. Based on USDT’s role as a trade facilitator and a safe haven, the statistics could imply two possible outcomes for the crypto sector.

Daily active addresses, defined as the number of unique users who traded the token in a single day, increased to over 83,000 on Thursday and to 74,000 on Saturday, the former being the highest level since early December. According to the statistics, multiple dealers appeared to be amassing the world’s largest stablecoin. Tether’s good, albeit modest, performance last week suggests that people are investing in the coin.

However, growing USDT accumulation has a number of ramifications for the cryptocurrency market. The two most likely outcomes are as follows:

Volatility is expected to increase

USDT is often utilised in the trade of other crypto tokens due to its near 1:1 peg to the US dollar. Typically, traders exchange their dollars for the token before trading it for other cryptocurrencies.

A high level of accumulation could indicate that the market is preparing for increased trading activity, implying increased volatility in the short term. A surge in USDT trade could eventually spread to other cryptocurrencies.

Very true, and this is something that can't possibly be predicted with 100% accuracy. But historically, gradually rising active addresses are #bullish. A massive cluster of spikes all at once can be a bit more of a volatility marker.

USDT is a renowned safe haven in the crypto industry due to its 1:1 peg to the dollar and enormous reserves. The token’s volume has increased significantly this year, partly as a result of the Russia-Ukraine crisis, which increased volatility and drove traders to safe havens.

The token’s accumulation today could also indicate that traders are bracing for additional market setbacks and are hence piling into safer spaces.

Sentiment is already strained as a result of Russia’s confrontation with Ukraine and its economic consequences. Traders must also contend with rising prices and the Federal Reserve’s hawkish stance this year. The Bitcoin Fear and Greed index was at fear in February and has remained there since.

All of this negative sentiment may also act as a catalyst for Tether demand.