Daily Donation of 2,000 USDT to Ukrainians by Flag Network 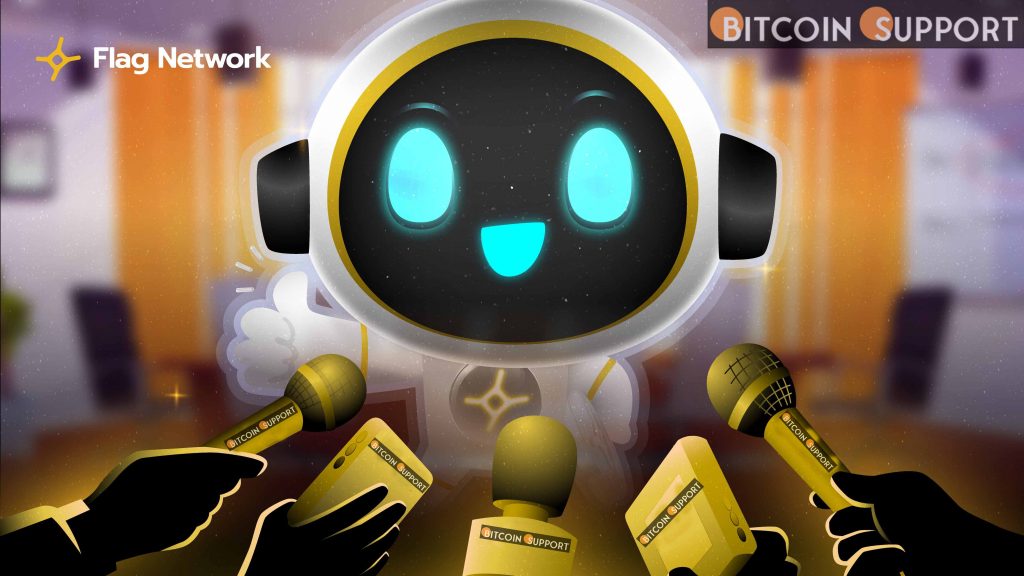 The Flag team refers to the outreach as support campaign from the heart of humanity.’

Flag Network is heartbroken about the horrific events unfolding in Ukraine. After months of building numbers, divisions of the Russian army initiated a special military operation in Ukraine on Vladimir Putin’s orders. Ukraine is presently embroiled in panic and disorder as a result of armored division and missile attacks.

While a number of foreign leaders have condemned Russia’s actions, the situation for millions of Ukrainian citizens is exceedingly grave. Along with shelling and rocket fire, people suffered severe food, water, and supply shortages. Many people are fleeing the area and will require refuge and assistance in their search for safety.

Donations of cryptocurrencies to Ukraine

Since February 24, 2022, a great amount of online donations have been made to Ukrainian fundraisers from all over the world in response to a Tweet by the Ukrainian government soliciting donations in Bitcoin, Ethereum, Tether, and Polkadot. The volume of cryptocurrency donations is astounding. This may very well be the largest cryptocurrency donation ever made. The technological prowess of the Ukrainian government and its support teams enabled the creation of official crypto contribution webpages for a variety of currencies fairly rapidly. 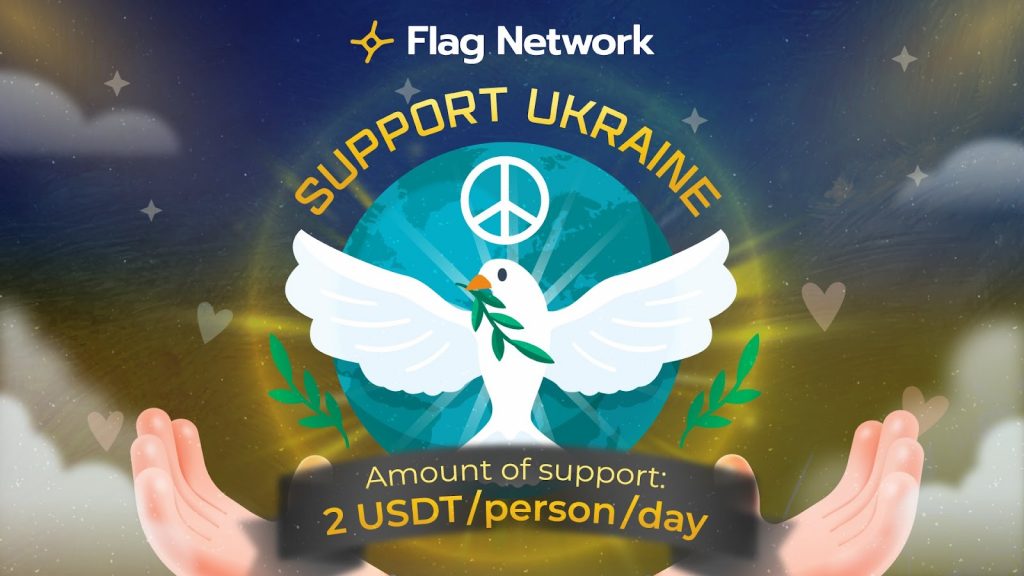 Among the numerous cryptocurrency platforms that are currently donating to Ukraine is one that claims to address all of the aforementioned problems – the Flag Network’s “Help Support Ukraine” campaign. The Flag Network Charity Foundation has initiated a campaign to support the Ukrainian people directly with their own cash, without relying on outside donations.

Flag Network contributes 1,000 USDT each day from their own finances to this support campaign, which can reach 2,000 USDT depending on the number of participants. Each day, one Ukrainian may claim 2 USDT of assistance and may continue to do so until +06:00 UTC the next day.

Ukrainians can apply for assistance directly, bypassing any government agency or charity intermediary, ensuring that funds reach individuals in need. Ukrainians only need to validate their phone number and undertake KYC to verify their identity to be able to receive money. Once an application has been allowed to receive assistance, all information about them will be deleted from the system.

Flag Network has validated 6,169 qualified wallets, corresponding to 6,169 Ukrainians, and backed them with 8,622 USDT one week after initiating the campaign. Additional information is available on the Flag Network website.

Give Directly to the People