Cuba’s national bank confirms: VASP licencing will begin in May 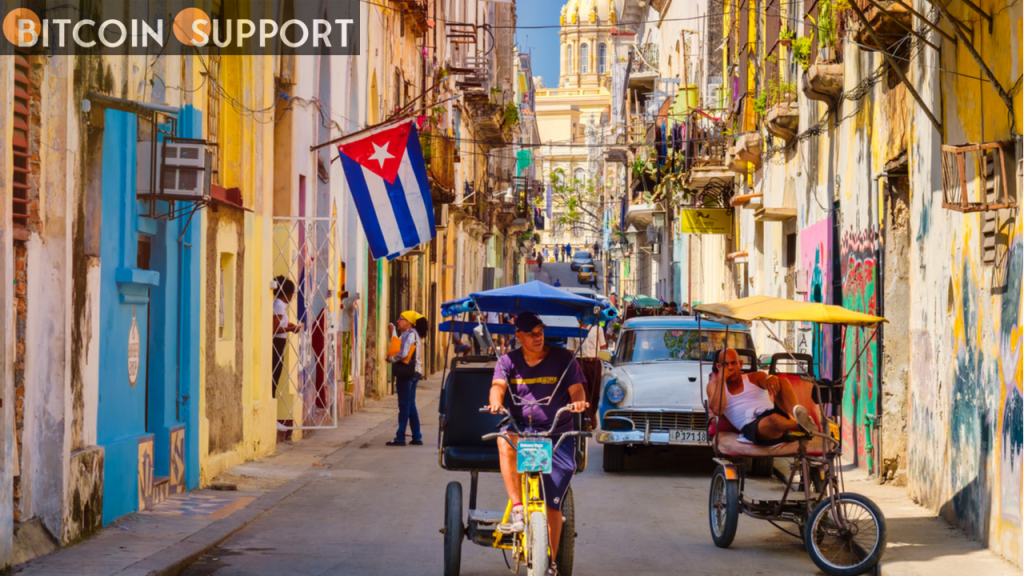 Additionally, the Gazette states that this decision will take effect 20 days after publication, on May 16.

According to Tuesday’s Official Gazette, No. 43, which carries a decision from the Central Bank of Cuba, anyone interested in providing virtual asset-related services must first obtain a licence from the central bank. It reads as follows:

“When assessing a licence request, the Central Bank of Cuba considers the initiative’s legality, opportunity, and socioeconomic benefit, as well as the project’s characteristics, the applicants’ responsibilities, and their experience in the activity.”

Additionally, the document adds that firms that do not operate under this licence but are obligated to do so incur fines in accordance with the island nation’s existing banking and financial standards. Additionally, the Gazette states that this decision will take effect 20 days after publication, on May 16. Additionally, it stated that the licences would be renewed for another year.

“Given the experimental and unique character of this sort of activity, virtual asset service provider licences are allowed for a one-year period, extendable for an additional year.”

Additionally, it highlights in the bank’s conditions that VASPs are not permitted to suspend operations without the central bank’s authorisation.

I would escape with my family from the dictatorship that is my country "Cuba" and invest in my private business.#BTC#SOSCuba

The BCC issued a judgement establishing Bitcoin and other cryptocurrencies as lawful payment methods. Despite misgivings about the risks associated with cryptocurrency use, the central bank was designated as the sole organisation authorised to give licences to VASPs.

By legalising virtual assets, Cubans now have access to more accessible remittance services and the capacity to send and receive monies freely throughout the world, which might spark new cultural waves in local technology development following 60 years of US embargo. Global money transfer corporations have largely withdrawn from the country in response to rising pressure from Washington.

Buenos Aires🇦🇷 to Allow Residents to Make Tax Payments With #Bitcoin #Bitcoin is the only HOPE for developing countries like; #Haïti, #ElSalvador, #Venezuela, #cuba, #Nigeria, #Kenya to escape economic oppression. If you agree, consider follow my page and retweeting this. #BTC pic.twitter.com/04FME0g1aM

Indeed, the government is following El Salvador’s and Central African Republic’s lead in adopting Bitcoin in the face of rising US sanctions and the economic impact of COVID-19. With virtual currencies being associated with the idea of financial sovereignty for many Cubans, interest in Cuba has grown in recent years.