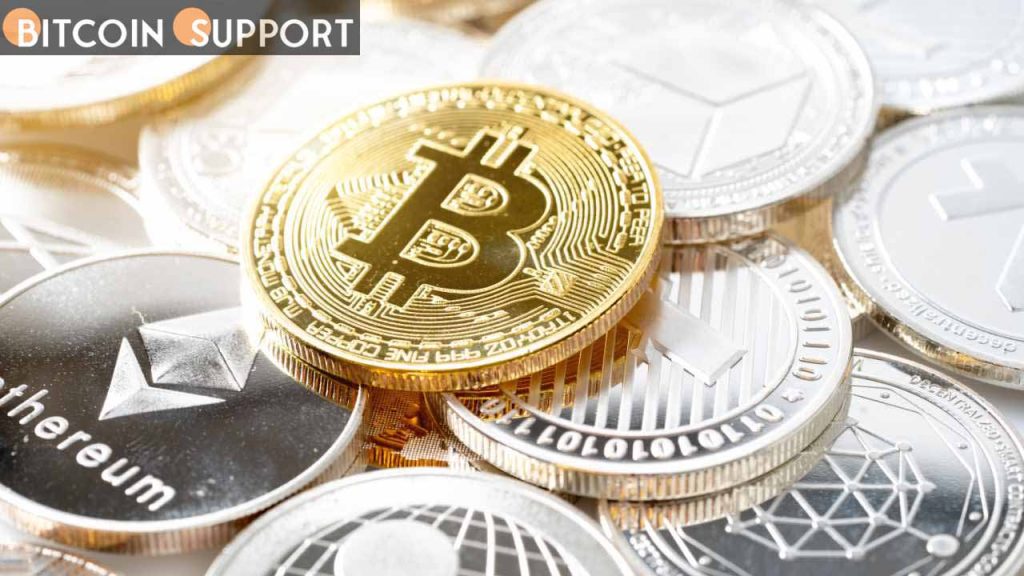 The planned FY2023 budget of $365 million contains major funding for CPAs and whistleblowers.

The Commodity Futures Trading Commission, or CFTC, has released its budget request for Fiscal Year 2023 (FY2023), asking for $365 million. This is a 9.9% increase over the previous year and a 20% increase over FY2021. The commission oversees the country’s derivatives market and has become more involved in enforcing financial products that include cryptocurrency in recent years.

The CTFC focuses on digital asset custodian risk, secure storage, and accounting, according to the agency’s request paper. Due to a dearth of guidance on digital asset accounting from sectoral monitoring groups, the agency maintains its own staff of certified public accountants. Furthermore, the agency assures that derivative clearing businesses “use strict segregation of duties protocols and procedures to safeguard against collateral theft from [their] workers,” and it has considerable plans to expand training activities.

The request was small in comparison to what commissioner Rostin Behnam had been requesting. In February, he told the Senate Agriculture Committee that his agency required an extra $100 million and more authority to regulate Bitcoin (BTC) and Ethereum (ETH), the two cryptocurrencies that the government considers commodities.

In its enforcement actions, the CFTC now heavily relies on whistleblowers. Behnam told a Futures Industry Association audience earlier this month that the agency had received over 600 tips since October, with “a high number alleging cryptocurrency fraud, such as pump-and-dump schemes, refusals to honour withdrawal requests, and romance scams” among them. On March 18, the agency announced a $10 million whistleblower award.

In the area of digital assets, it appears likely that the agency will be given increased authority. Senators Cynthia Lummis and Kristen Gillibrand have said that their bill on cryptocurrency regulation will have a key role for the CFTC when it is introduced, and a recent Government Accountability Office (GAO) study criticised the agency’s restricted jurisdiction.

The president’s FY2023 budget, released Monday, calls for reforming digital asset standards to generate $11 billion in taxes over the next decade.