Crypto’s position in sanctions, national security, and humanitarian help is discussed by US lawmakers 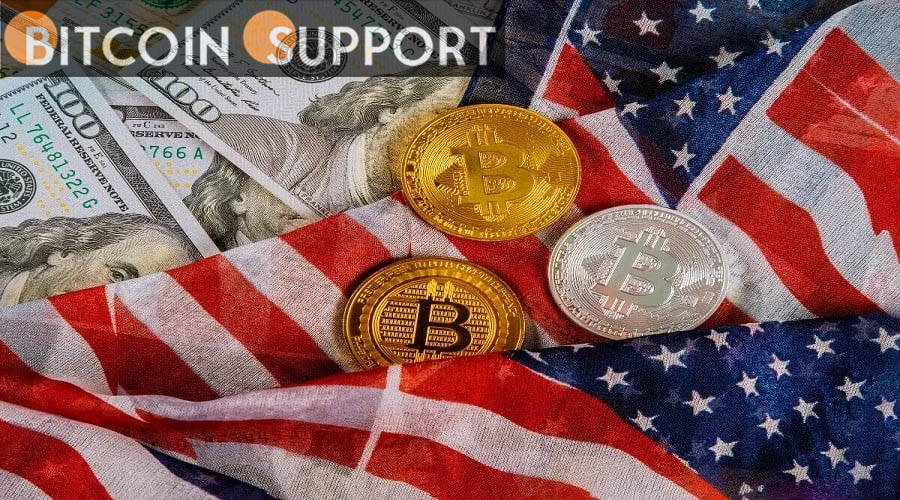 At a hearing of the United States Senate Committee on Banking, Housing, and Urban Affairs, industry experts and lawmakers argued on how the country should manage digital assets used for illegal purposes.

Michael Chobanian, the founder of Kuna crypto exchange and president of the Blockchain Association of Ukraine, called out Binance in a Thursday hearing on “Understanding the Role of Digital Assets in Illicit Finance.” He stated that the crypto exchange was “still working with the ruble,” implying that the company was breaking current sanctions against Russia, which has been fighting a military invasion of Ukraine since February 24.

Chobanian said in his written evidence that Kuna had discontinued “all support for the Russian ruble” in order to help Ukraine and destroy the economy of the country that is currently waging ground and air warfare on it. Binance CEO Changpeng Zhao previously stated that the exchange obeyed all regulatory laws, but that the company would not “unilaterally block millions of innocent users’ accounts” in Russia, according to a spokesman at the time.

“We ask to crypto exchanges globally, including Binance, to prevent any interaction with sanctioned individuals until the fall of Putin’s dictatorship and the cessation of aggression against Ukraine,” stated the Kuna creator.

Some of the politicians in the room scoffed at the notion that cryptocurrency held by affluent Russians or Russian President Vladimir Putin might be used to get around existing restrictions. Senator Pat Toomey stated that there is “no indication of cryptocurrencies being utilised by Russia to avoid sanctions in any major way,” and that the traceability of digital assets makes them risky for criminals to employ in any unlawful transactions.

The hearing’s discussions on Russia and Ukraine illustrated two conceivable extremes of crypto use cases. On the one hand, several lawmakers suggested that a country like Russia could utilise the technology to get over sanctions, as Venezuela, Iran, and North Korea did. Crypto transactions, on the other hand, allowed good Samaritans to immediately donate funds to Ukrainians in need of food and military equipment for defence – Chobanian said it only took “about ten minutes” to set up crypto donations for Ukraine, whereas fiat transfers took around ten days.

Ransomware assaults were also on lawmakers’ minds, given criminals’ apparent preference for demanding payment in cryptocurrencies, such as Bitcoin (BTC), in order to prevent the publication of sensitive data or restore access to crucial systems. According to Jonathan Levin, co-founder and chief strategy officer of analytics firm Chainalysis, wallet addresses linked to illegal activities accounted for “only 0.15 percent of digital asset transaction volume in 2021,” which was also a record high. Many of the cash from the ransomware attack on the Colonial Pipeline in May 2021 were also tracked and seized by US authorities.

Government authorities have already been chastised by lawmakers and industry executives for failing to provide sufficient regulatory clarity in the crypto field. Senator Cynthis Lummis, a Republican, announced in December that she would introduce legislation to create a comprehensive framework for cryptocurrency, including regulatory clarity on stablecoins and guidelines for regulators to determine which tokens should be classified as different asset classes.

The Wyoming Senator made no mention of her bill during the session, and she hasn’t mentioned it on social media since March 9, shortly after US President Joe Biden signed an executive order establishing a regulatory framework for cryptocurrency. Democratic Senator Elizabeth Warren, on the other hand, revealed on Thursday that she had submitted a measure aimed at cracking down on cryptocurrency as a way to escape economic sanctions, which she disclosed earlier this month.

“Clarity is the greatest thing Congress can do,” Mosier added. “There are a lot of crypto organisations out there that want to make sure they’re in compliance with the law, and I believe there’s a lot of disagreement about what precisely is required to be in compliance, particularly between the SEC and the CFTC.”