Cryptocurrency trading in the Russian Ruble falls once more as the Moscow Stock Exchange opens, but the RUB rises 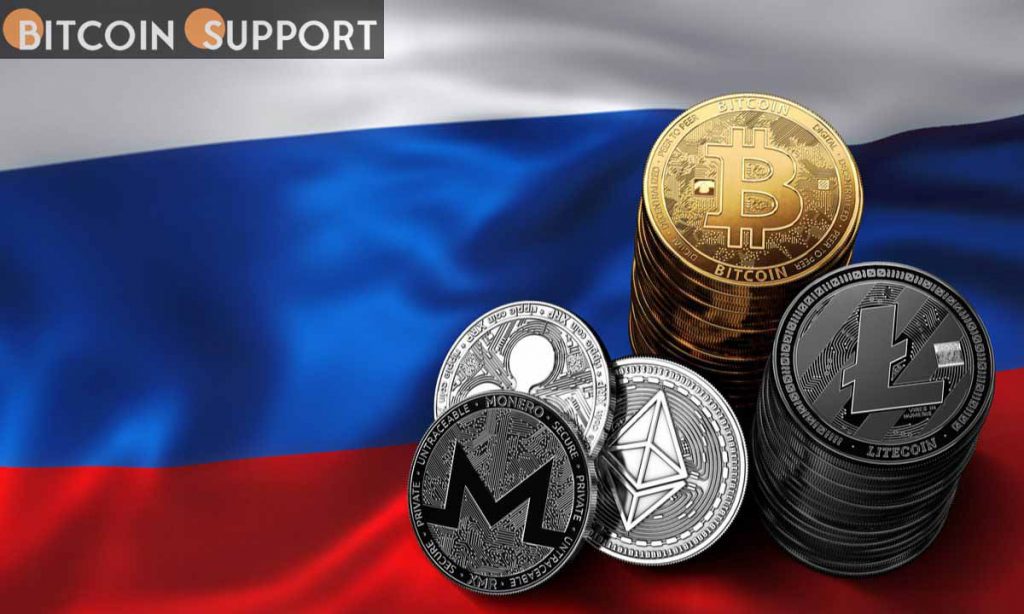 Following Russia’s invasion of Ukraine, the stock market in Moscow reopened on Thursday after a month of closure. Meanwhile, on Binance, the largest international exchange, crypto trading using Russian rubles (RUB) continues to suffer a drop in activity.

The Russian stock market opened today for the first time since February 25, the day after Russia started a war on Ukraine, causing the price of shares traded on the Moscow Exchange to plummet.

The Moscow Exchange Russia Index was up 4.85 percent for the day as of 10:25 UTC on Thursday (relative to its closing price on February 25).

Today, only 33 Russian enterprises began trading. The list featured important companies including Gazprom, a Russian oil and gas company, Sberbank, and Aeroflot, a Russian airline. A variety of unusual prohibitions and restrictions have been imposed in order to reduce stock selling, including a ban on shorting and a ban on offshore trading.

1. Short selling is banned
2. Non-residents can't sell until Apr 1
3. All money has to remain in Russia pic.twitter.com/0XqMd9QFoV

Meanwhile, there’s talk that the Russian government may have intervened in the market by buying stocks to keep prices from plummeting. This follows Russian Prime Minister Mikhail Mishustin’s announcement on March 1 that the country’s National Wealth Fund will buy up to RUB 1 trillion worth of Russian stock by the end of the year.

However, neither the Russian government nor the central bank have confirmed that any money was spent on this.

The highest increases were recorded among commodity producers, who generally benefit from exporting their products at high prices abroad, out of the 33 firms trading live today.

Moscow Exchange jumps 10% at the open after record 4wk shutdown

Ban on trading with foreigners (half of all volume), ban on short selling & government buying $10bn of stocks all providing big support

Cryptocurrency trading is still down

While the stock market was closed for a month for Russian investors, cryptoasset trading remained open.

The volume in the BTC/RUB market on Binance, the largest international exchange that facilitates trading in bitcoin (BTC) and tether (USDT) with Russian rubles, has dropped dramatically since reaching a war-time high of BTC 506 in 24 hours on March 7.

The 24-hour volume for BTC/RUB on Binance was BTC 47 on Wednesday this week, significantly below the 20-day moving average of BTC 168.

A similar situation was observed in the USDT/RUB market on Wednesday, with USDT 6.89m in 24-hour trading volume. The figure is nearly half of the 20-day moving average of USDT 12.06 million, and is down sharply from a war-time high of USDT 37.19 million on March 7.