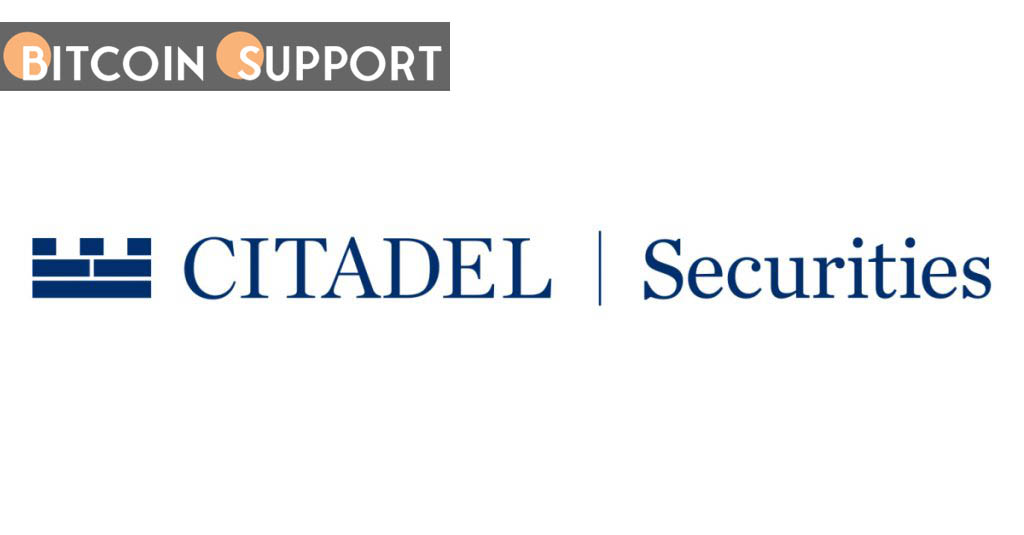 The adoption of cryptocurrencies continues to grow. The success of several prominent digital assets, including Bitcoin, Ethereum, Dogecoin, Tether, and Ripple, is gradually changing people’s perceptions of cryptocurrency.

Based on blockchain technology, more businesses and individuals are beginning to recognize and accept cryptocurrency as a promising future asset. As a result, it’s unsurprising that many firms are embracing cryptocurrency as a method of payment and settlement for the exchange of goods and services.

Globally, bitcoin has risen at a breakneck pace, causing some individuals to experience a paradigm change in their perspectives.

One such instance is Ken Griffin’s recent reversal of his previous anti-cryptocurrency and, specifically, anti-Bitcoin attitude. The billionaire’s transformation coincides with the entry of his American international hedge fund and financial services organization into the Bitcoin market. 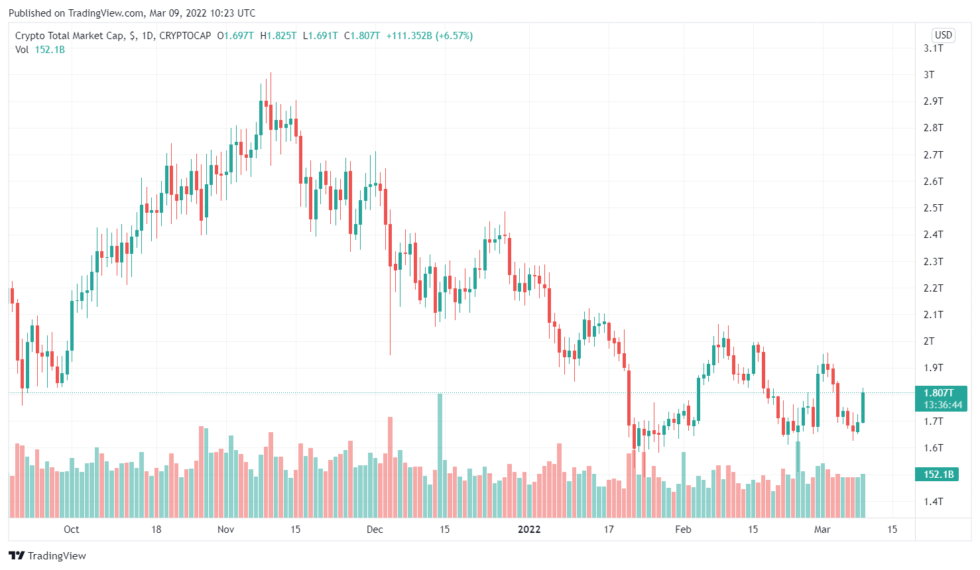 Griffin stated in an interview with Bloomberg Wealth’s David Rubenstein that the present geopolitical disputes are causing dramatic downward slides in market volatility.

Concerning digital assets, the Citadel founder reversed his opinion after announcing his company’s intention to enter the crypto market this year.

The billionaire has already spoken out against cryptocurrencies, advising youth to abstain from them. He has since highlighted Citadel’s involvement in the cryptocurrency markets in the coming months.

Remember how, in November 2017, Griffin made a comparison between Bitcoin and the tulip bulb bubble that swept through Holland hundreds of years ago. He emphasized that the situation’s repercussions will be devastating and will result in people crying. BTC, on the other hand, was trading within $10,000 during Griffin’s bearish posture.

Griffin admitted in the Bloomberg interview that he had erroneous assumptions about digital assets. He retracted his confession after recognizing cryptocurrency’s spectacular and credible ascent in the financial sector over the last 15 years.

Additionally, he stated that he had tented with the opposition and critics. Finally, the billionaire stated that the market capitalization of cryptocurrency surpassing $2 trillion demonstrates this incorrect expectation for the system.

Citadel conducts global market evaluations as part of its operations and employs a variety of techniques to service its capital partners. As a result, it rewards them with market-beating investment returns. Griffin, the founder, now prefers to use digital assets in the Citadel’s initiatives this year.

While the Citadel founder expressed reservations about the crypto area, he noted that millions of individuals were flocking to the system. He claimed that because they intend to assist investors and institutions with portfolio allocations, they would unavoidably become a cryptocurrency market maker.

Citadel Securities announced its investment of around $1.15 billion in January. The investment was made via two leading cryptocurrency venture capital firms, Paradigm and Sequoia Capital. Additionally, Citadel manages around $38 billion in assets and has a market capitalization of $22 billion following its investments.