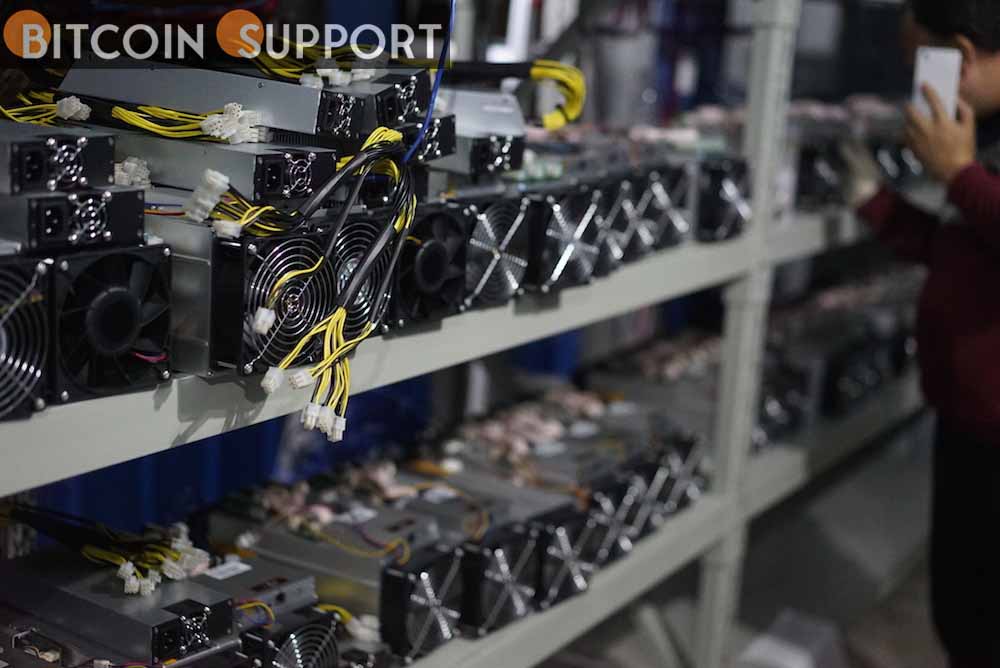 Texas has become a crypto mining destination due to its supply of low-cost renewable energy, but there are mounting concerns about the state of the power grid.

The lone star state has began forcing large-scale crypto mining businesses to apply for access to the state’s electricity infrastructure. The move is being made in anticipation of increased demand for electricity as additional mining facilities establish operations in Texas.

According to sources, the Electric Reliability Council of Texas (ERCOT) is now asking utilities to submit studies assessing the impact of mining farms tapping the grid prior to receiving “permission to energies.” Members of the council will decide to establish a task group with the ultimate goal of preventing the grid from being overloaded.

There has been an increase in demand from Bitcoin mining businesses, and the system was unable to withstand the state’s devastating winter last year. Texas authorities are attempting to avert a repeat of this incident.

Crypto mining enterprises are likely to add several gigawatts of demand this year. Previously, utilities conducted their own studies on energy demand. Any project that adds 20 megawatts of demand to the generator site within the next two years will be subject to the new restrictions.

For activities that do not generate their own electricity, the minimum criterion for evaluation is 75 megawatts.

“We are already in discussions with ERCOT to guarantee that this does not result in any delays for Bitcoin miners,” said Lee Bratcher, head of the Texas Blockchain Council.

Concerns about the power usage of Bitcoin mining have grown as a result of the entry of enterprises into the country following China’s embargo.

Greenpeace launched a campaign earlier this week to modify the Bitcoin network’s basic programming to anything other than proof-of-work. The “Change the code, not the climate” campaign, led by Ripple co-founder Chris Larsen, seeks to eliminate mining in favor of Ethereum’s more environmentally friendly model.

Revival of a Kentucky coal town

In related news, Kentucky is becoming a hub of mining activity as corporations look to revitalize defunct coal towns and take advantage of tax benefits.

Crypto mining companies, according to Tech Crunch, are repurposing abandoned coal mines and devising sustainable energy generation methods to fuel their machines. BeInCrypto reported earlier this month that Blockware Solutions was one such company digitizing coal in Kentucky.