Cryptocurrency Markets Will Be Created by Citadel in the Next Months, Ken Griffin, the CEO, says 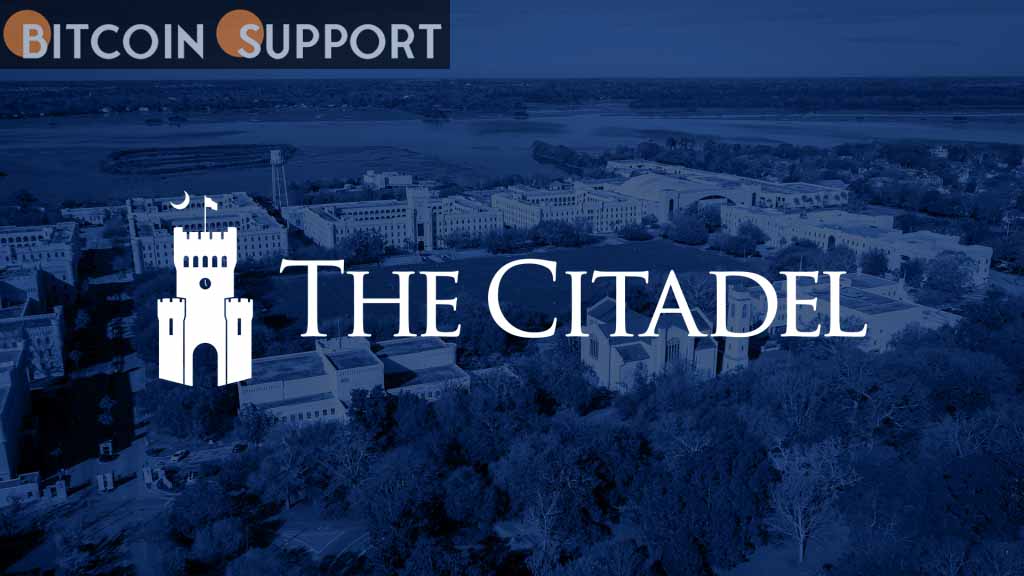 In an interview with Bloomberg’s David Rubenstein on Thursday, billionaire Ken Griffin, CEO and founder of financial services firm Citadel, discussed cryptocurrency and his company’s plan to enter the field.

The multibillionaire executive has always been sceptical about bitcoin. He previously characterised the rush to adopt cryptocurrencies as a “jihadist rallying cry” against the United States dollar. He told CNBC in 2017 that bitcoin possesses “many of the characteristics of the tulip bulb mania.” Additionally, he stated, “I am concerned that people who purchase bitcoins may not fully comprehend what they are doing.”

Griffin made news last November when he paid $43.2 million for a rare copy of the United States Constitution at a Sotheby’s auction, defeating ConstitutionDAO.

He was questioned about Citadel’s plans to trade or develop markets in cryptocurrency. “To the extent that we are assisting institutions and investors with portfolio allocation issues, we must seriously consider being a crypto market maker,” he responded, elaborating:

It’s reasonable to suppose that in the months ahead, you’ll see us engage in cryptocurrency market making.

Citadel was founded in 1990 and currently has two core operations. Citadel is the first, one of the largest hedge funds in the world, managing more than $38 billion in assets. The other is Citadel Securities, which is the leading market maker for individual and institutional clients in stocks, options, and interest rate swaps. The firm is responsible for 40% of all stock dealings in the United States.

Griffin also conceded Thursday that he was wrong about his cryptocurrency prediction.

“Over the last 15 years, cryptocurrency has been one of the great financial tales. And, to be clear, I was in the naysayer side at that time period,” the CEO disclosed, adding:

However, the crypto market now has a market valuation of approximately $2 trillion in round digits, indicating that I was incorrect on this call.

Nonetheless, the Citadel CEO clarified: “I retain my doubt, but hundreds of millions of people in our planet today disagree.”