Cryptocurrency is dangerous, the Better Business Bureau says. The crypto scams are the second most risky 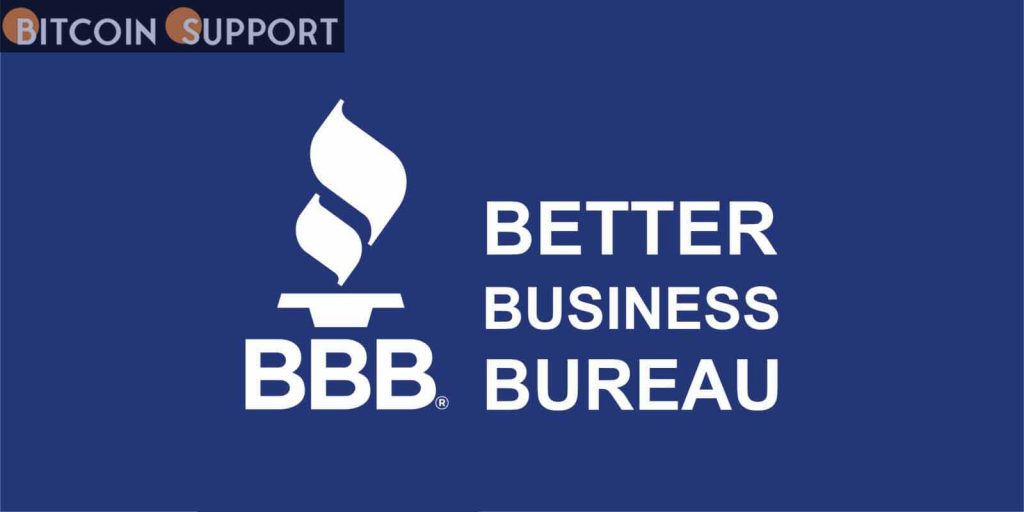 A report from the U.S. Better Business Bureau (BBB) says cryptocurrency scams are now the second most dangerous. It also said that “Payments made with cryptocurrency that resulted in a loss of money more than doubled from 2020.”

The BBB is seeing a rise in crypto scams.

U.S. Better Business Bureau (BBB) released its 2021 BBB Scam Tracker Risk Report Friday. This report shows how likely it is that a business will scam you. “This annual report is based on data that people and businesses have sent to the BBB Scam Tracker,” the report says. It shows how scams are done, who is being scammed, which scams have the most impact, and more.

The BBB was founded in 1912 and is a private, nonprofit group that works to build trust in the marketplace, its website says. 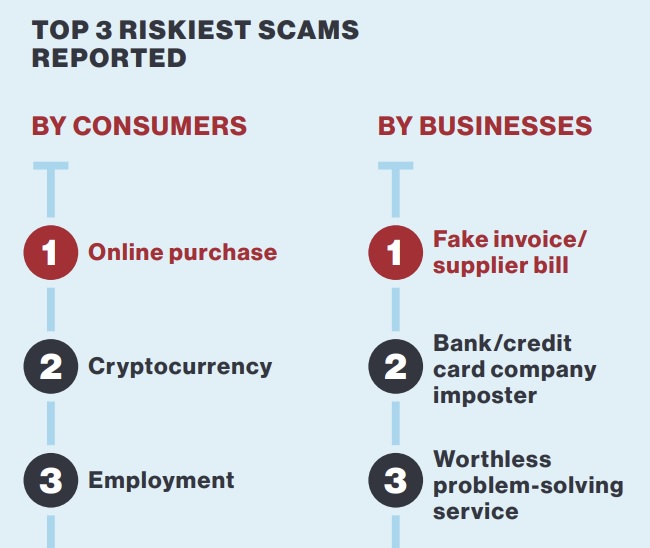 There were just 1.9 percent of the scams that were reported to BBB Scam Tracker that involved cryptocurrency. The median dollar loss was $1,200. This is a lot more than the overall median dollar loss of $169. More than 66% of people who were scammed by this type of scam lost money, according to the report.

People are being scammed on a lot of different social media platforms by people who want to help them invest in bitcoin, the BBB says.

In 2020, the number of payments made with cryptocurrency that led to a loss of money more than doubled.

The Better Business Bureau’s report also gives some advice on how to stay safe from cryptocurrency scams, and it does that too. The first thing people should do is be wary of anyone who says they can make a lot of money quickly with little risk. Scammers could also “pose as your friend on social media by hacking into their accounts,” the report says.

They also said not to use an online payment system to pay someone you don’t know, and always check the Financial Industry Regulatory Authority (FINRA) site to see if someone is a broker.