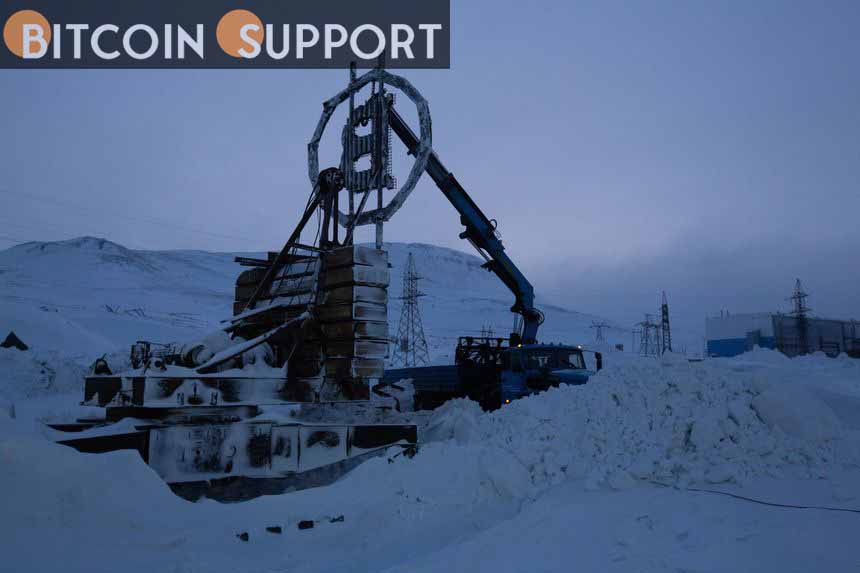 Binance has stated that it will not ban the crypto assets of innocent Russians, despite the fact that several platforms have frozen accounts tied to Russia and Belarus.

Following Russia’s invasion of Ukraine, the West has imposed more restrictions on Russian institutions, prompting one Ukrainian official to ask for sanctions on Russian cryptocurrency holdings as well.

He underlined that exchanges should “sabotage ordinary users” as well as the addresses linked to Russia and Belarus officially.

It's crucial to freeze not only the addresses linked to Russian and Belarusian politicians, but also to sabotage ordinary users.

Fedorov went on to say that some industry-related services, notably the nonfungible token platform DMarket, have already moved to freeze assets from Russia and Belarus.

“Money from these accounts might be used to help with the war effort. Nowadays, there are Robin Hoods. Fedorov exclaimed, “Bravo.” He also mentioned the ongoing steps implemented by the social media behemoth Meta in response to Russia’s aggression against Ukraine.

Ukrainian-born startup DMarket cuts all relationships with Russia and Belarus due to the invasion of Ukraine.

– The registration on the platform is prohibited for users from Russia and Belarus;

– Accounts of previously registered users from these areas are frozen;

Russians were expected to have more than $200 billion in bitcoin as of early February, thus Fedorov’s arguments might be disastrous for the Russian cryptocurrency market.

Russians have started cashing out their bank savings and presumably considering crypto investments as the Russian ruble has fallen in value against the US currency and the euro. As a result, BestChange, a prominent Russian crypto exchange aggregator, has seen a 20 percent spike in visits since Russia’s invasion of Ukraine, according to a spokeswoman for the company.

Leaving Russia might be terrible for major global exchanges such as Binance, as the Russian market is reportedly Binance’s second-largest market in terms of website traffic, after Turkey.

Russians’ Bitcoin will not be frozen by Binance.

Binance has no plans to freeze Russians’ assets because doing so would go against cryptocurrency’s core values of financial freedom, according to a spokeswoman on Monday:

“We are not going to freeze the accounts of millions of innocent individuals on our own. Crypto is designed to provide people all across the world more financial independence.”

The exchange is taking steps to guarantee that sanctions are only applied to sanctioned businesses in Russia, while “minimising the impact on innocent users,” according to the spokesman. “Should the international community expand those sanctions any more, we will actively apply them as well,” the official continued.

Sanctions on Russia, according to several crypto CEOs, are unavoidable. They should, however, target only certain individuals, like the US Office of Foreign Assets Control does.

“We believe that sanctioning new sanctioned persons, as the US/OFAC has done in the past, will be unavoidable.” However, prohibiting all crypto companies from providing services to ordinary Russians would be counterproductive and would do more harm than good, according to LocalBitcoins chief marketing officer Jukka Blomberg.

Kraken CEO Jesse Powell also stated that without a legal need, the exchange will not be able to freeze the accounts of its Russian clients. “Russians should be aware that such a requirement may be on the horizon,” he said. Powell previously advised Kraken users to shift their crypto assets out of the exchanges, citing Canada’s Emergency Act, which freezes dissidents’ crypto.

1/6 I understand the rationale for this request but, despite my deep respect for the Ukrainian people, @krakenfx cannot freeze the accounts of our Russian clients without a legal requirement to do so.

Russians should be aware that such a requirement could be imminent. #NYKNYC https://t.co/bMRrJzgF8N

While other crypto exchanges have yet to decide whether or not to freeze Russia’s crypto assets, several crypto companies have been actively supporting Ukrainian refugees and military.

Binance announced the Ukraine Humanitarian Help Fund on Sunday, with the goal of providing emergency relief through crypto crowdfunding. In addition, the cryptocurrency exchange made a $10 million donation to aid the humanitarian crisis in Ukraine.

CoinGate, a cryptocurrency payment processor, has launched a similar initiative, creating a dedicated fundraising account to support the Ukrainian Armed Forces. Users will be able to donate in more than 70 cryptocurrencies, with proceeds flowing straight to the National Bank of Ukraine, as part of the fundraising campaign.

Local crypto exchanges have been quick to respond, with the Ukrainian Kuna exchange introducing a crypto fund last Thursday to aid charities assisting the army and state in their resistance to the Russian assault.

Since the start of several contribution campaigns, Ukraine has raised over $23 million in cryptocurrency.

On Sunday, Russia’s Prosecutor General’s Office issued a warning to Russians that any assistance to a foreign country during the “special operation to safeguard the DPR and LPR” will be considered treason to the Motherland, punishable by up to 20 years in prison.