Cryptocurrency ATMs may be back in Venezuela soon 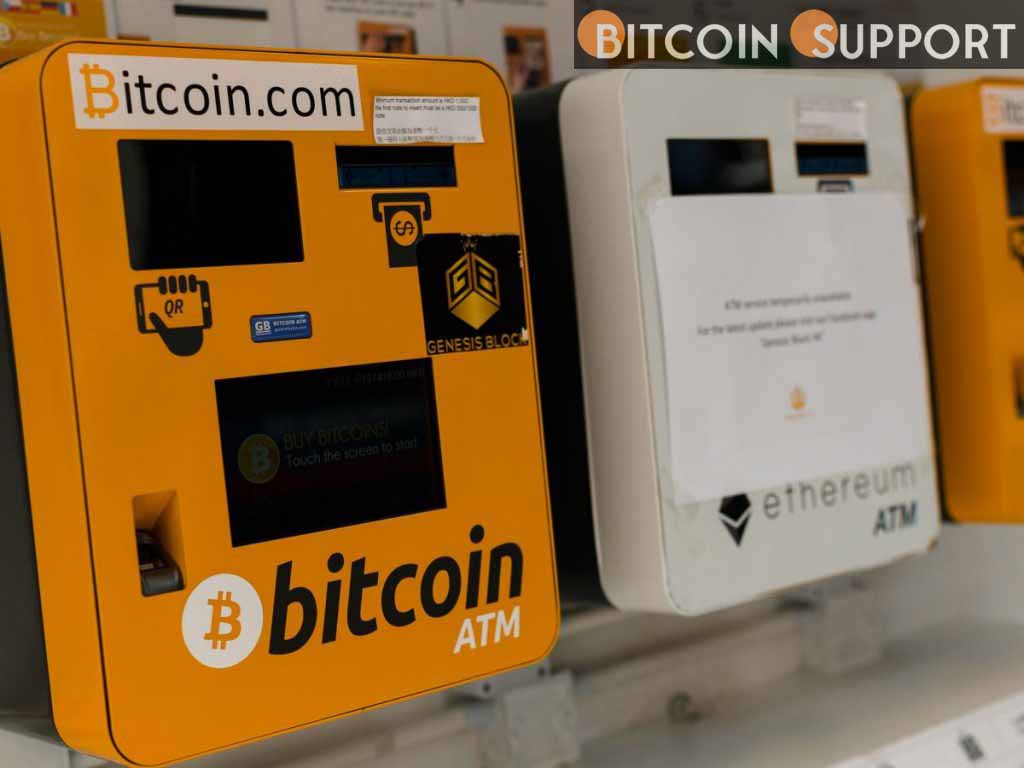 Despite the fact that Venezuela has been a leader in the adoption of cryptocurrencies in Latin America, its inhabitants do not have access to cryptocurrency ATMs. However, Bitbase, a cryptocurrency ATM business, is now in talks with Venezuelan authorities and banks to deploy some of its machines and stores in the country.

Venezuela is in talks with Bitbase to bring cryptocurrency ATMs to the country.

Bitbase, a cryptocurrency services provider, is in talks with government and banking officials in Venezuela to provide crypto ATM services. Enrique de los Reyes, a Venezuelan Bitbase official, told Criptonoticias that the company has been watching the country since 2017, and is now attempting to take advantage of the government’s clear cryptocurrency legislation.

According to De los Reyes:

In terms of opportunities and business, I’ve never turned my gaze away from Venezuela, especially now that a commercial opening is going place.

Bitbase, established in Spain, is looking to grow into new markets in Latin America, including as Mexico, Colombia, and Venezuela. The company is attempting to fill a gap in the Venezuelan market that currently exists. Two Crypto ATMs were previously established in the capital, but they no longer accept deposits or withdrawals.

Bitbase stated that it intends to complete talks by the third quarter of 2022 in order to begin placing its computers in the country. De los Reyes did not say how many machines the company plans to install, but he did say that they plan to create stores in malls across the country to be closer to customers.

While cryptocurrency acceptance in the country is increasing, according to various reports, Bitbase believes that the construction of these ATMs and storefronts will allow those who are still unfamiliar with cryptocurrency to complete transactions with the support of a reputable organisation.

The aforementioned retailers would be in charge of assisting individuals in downloading their first crypto wallet and teaching them how to use cryptocurrencies. This would ostensibly help older persons and users who are still hesitant to utilise cryptocurrencies owing to scepticism of the system or a lack of knowledge.

However, statistics show that Venezuelans are already accustomed to using cryptocurrency in peer-to-peer (P2P) markets such as Localbitcoins and Binance P2P to conduct business and even pay for goods and services without the usage of crypto ATMs.