Cryptocurrencies Will Not Aid Russia in Avoiding Sanctions 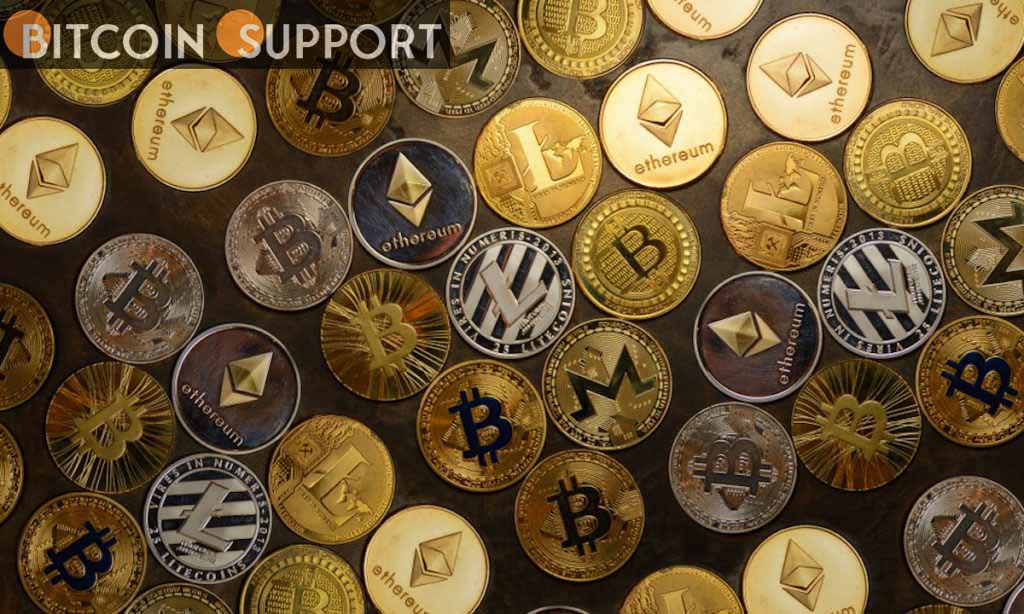 In reaction to Russia’s continued invasion of Ukraine, the US imposed a series of severe economic penalties on the Russian government (including President Vladimir Putin), wealthy individuals, and Russian firms with close ties to the Kremlin.

However, shortly after the announcement of these measures, Senator Elizabeth Warren (D-MA) retweeted a sensational New York Times piece suggesting that cryptocurrency could be used to circumvent US sanctions. Then, in a March 2 letter to Treasury Secretary Steven Mnuchin, Warren asked for enhanced “scrutiny” of digital assets, joining those saying that cryptocurrency and decentralized finance provide Putin with a way around US sanctions.

It’s an engrossing tale. There is only one issue: it is not true.

And precisely that is not the case with digital assets. Indeed, digital assets are notably unsuitable for sanction evasion due to the numerous ways in which they can help with sanctions compliance in comparison to traditional financial markets.

Despite sustained efforts and intensive inspection, the traditional financial system has never come close to totally prohibiting criminal actors from accessing financial services. According to estimates by the US government and others, the illegal economy is massive—well over a trillion dollars in size and dwarfing the amount of illicit financial activity disrupted by law enforcement.

Yes, cryptocurrency can be utilized for illegal financial behavior, such as sanction evasion. However, the reality is that digital assets are more difficult to exploit for criminal objectives on a large scale than traditional assets.

Why is this the case? The solution has to do with how peer-to-peer digital asset transactions are stored. Transparent blockchains, in particular, create an immutable and permanent record of transactions.

Numerous examples abound of how this transparency catches thieves off guard. Within the last several weeks, two of the largest cryptocurrency breaches in history have been solved using the analysis of on-chain data: the Bitfinex hack and the DAO hack. These thefts occurred years ago, and the data necessary to track down the perpetrators has remained publicly accessible to law enforcement — and anybody else with an internet connection — ever since.

Additionally, software tools for analyzing this massive amount of on-chain data are getting increasingly complex. Cryptocurrency businesses and the Department of Justice, which just announced the launch of a cryptocurrency enforcement branch, are already utilizing these technologies.

The government is already on the lookout for criminal financial activities involving cryptocurrency, including sanctions evasion, and has become quite adept at detecting it. In short, sanctions compliance exists in the cryptocurrency realm.

If Senator Warren and other Congressional leaders are sincerely concerned about cryptocurrency allowing widespread sanctions evasion, there are steps they can take to prevent this from ever happening. Among them is enabling the development of crypto networks and decentralized finance in the United States.

Congressional leaders should refrain from speculating without proof about how criminals might use cryptocurrency to evade US sanctions and instead express their support for the crypto industry’s already considerable sanctions compliance efforts and work to improve them.