Cryptocurrencies are not welcome in Kenya, the country’s central bank governor has said 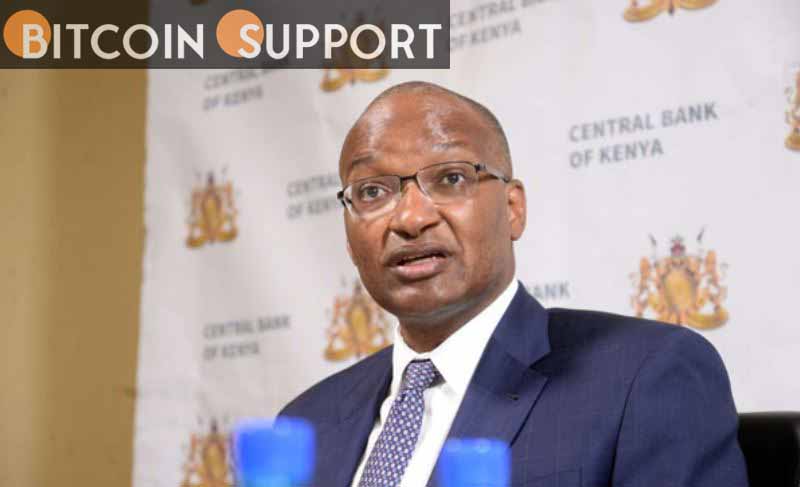 The governor of Kenya’s central bank has warned Kenyans once again to be cautious of the hazards involved with cryptocurrency transactions and trading. Additionally, the governor cautioned financial institutions that facilitate bitcoin transactions that they risk having their licences revoked.

Cryptocurrency Trading Is Beneficial to a Select Few

Patrick Njoroge, governor of Kenya’s Central Bank (CBK), has maintained that his organisation continues to oppose cryptocurrency transactions. Additionally, the governor cautioned that Kenyans should always exercise caution while investing in highly volatile asset sectors such as cryptocurrency.

Njoroge — who was addressing Kenyans at the World Consumer Rights Celebration Day — suggested in statements published by the East African newspaper that investment in cryptocurrencies benefits just a select few people. He elaborated:

Some people are thrilled about cryptocurrencies because they believe it is a form of investment in which they may profit handsomely because prices are rising rapidly, and thus they believe they will receive a large return on their investment. However, I believe that is why we say that for every one who succeeds, there are hundreds who fail.

Njoroge also noted that cryptocurrency transactions are not only unregulated, but they may also be unlawful. The governor is mentioned in an article in a Kenyan daily as saying financial institutions that facilitate bitcoin transactions risk losing their licences.

As previously reported by Bitcoin.com News, the CBK governor reiterated that the bank’s stance on cryptocurrencies had not changed, despite the growing popularity of digital currencies among Kenyans. Previously, Kenyan reports indicated that the CBK had persuaded some banks to issue warning alerts to clients engaged in bitcoin trading.

However, the East African report states that the CBK will encourage cryptocurrency transactions only if adequate protections are in place to protect the public.

“We are collaborating with other players and regulators worldwide to ensure the safety of space,” Njoroge was reported as saying.