Cryptocurrencies are in the ‘Hyper-Adoption Phase’, Wells Fargo says 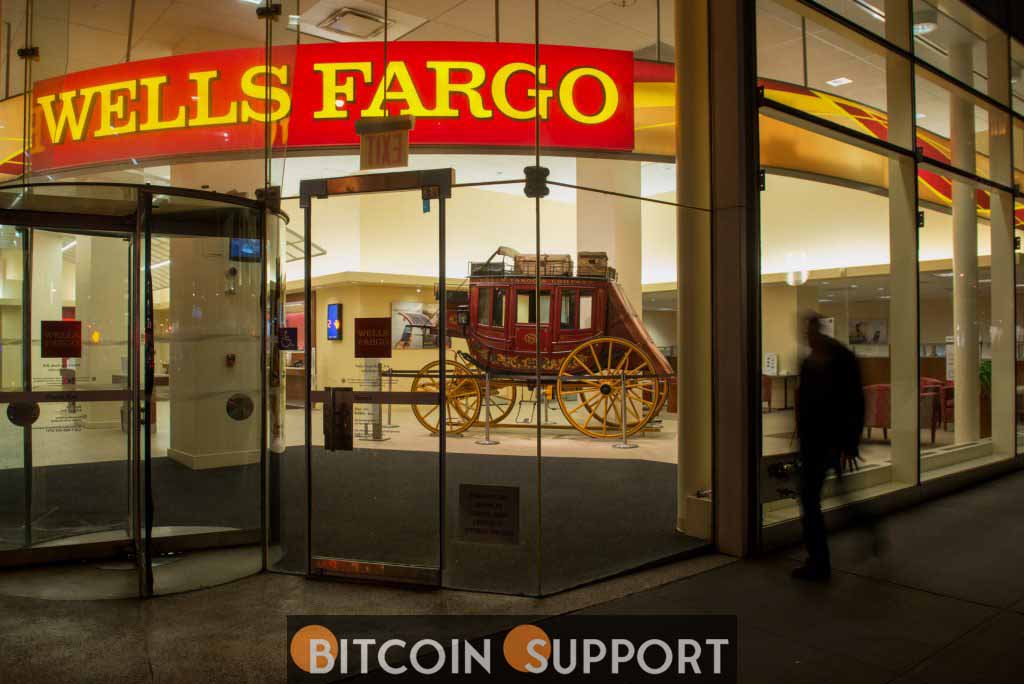 According to Wells Fargo, cryptocurrencies are viable investments that have reached the “hyper-adoption” stage. “Cryptocurrencies have followed an adoption pattern similar to other new advanced technologies, such as the internet,” explained the firm’s global investment team.

Wells Fargo claims that cryptocurrency is in a hyper-adoption phase

This week, Wells Fargo’s investment institute released a special report titled “Understanding Cryptocurrency.” The report attempts to answer the question of whether investing in cryptocurrencies is “too early or too late.”

We believe that cryptocurrencies are viable investments today, even though they are still in the early stages of their investment evolution, according to the Wells Fargo team.

“We recommend professionally managed private placements for the time being, as the investment landscape is still maturing,” they added.

“We see cryptocurrencies in the ‘early, but not too early’ investment stage, which is why we have emphasized investor education,” the research team continued. The thrust of our viewpoint is based on global cryptocurrency adoption rates, which have rapidly increased from a low base.” They observed that cryptocurrency adoption has followed a pattern similar to that of other new advanced technologies, such as the internet.

“For today’s investor trying to figure out if we are early or late to cryptocurrency investing, looking at technology investing in the mid-to-late 1990s seems reasonable,” the Wells Fargo analysts said again.

“At the time, the internet went through a hyper-adoption phase and never looked back.” Today, cryptocurrency appears to be at a similar stage… We are optimistic that greater regulatory clarity in 2022 will result in higher-quality investment options.

Nonetheless, the firm advised: “Cryptocurrency investment options today are still maturing, and we advise patience.” For the time being, we recommend considering only professionally managed private placements.”

Wells Fargo began offering cryptocurrency investments to customers in August of last year. The company has also filed for a bitcoin fund with the Securities and Exchange Commission in the United States (SEC).