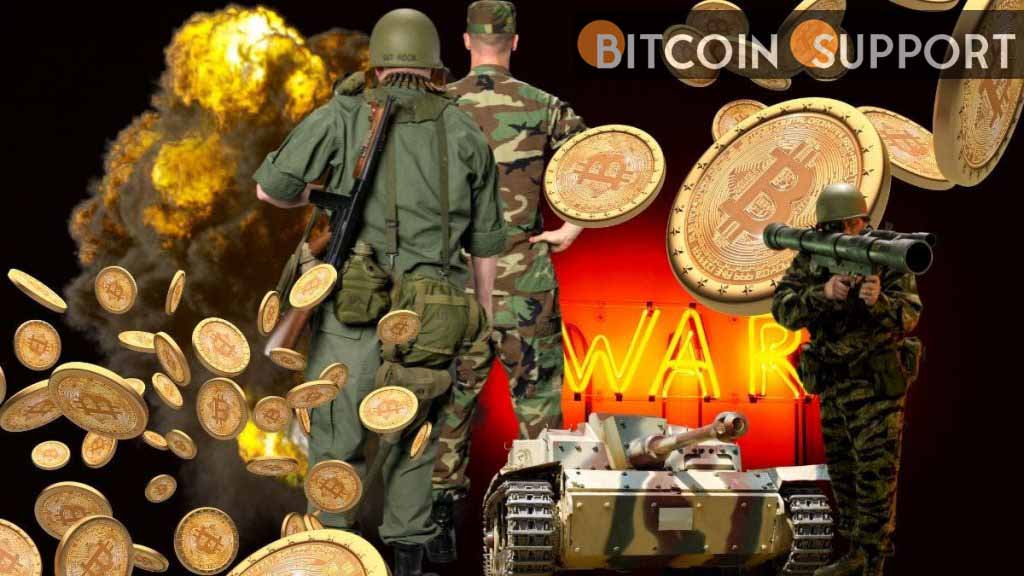 The disaster in Ukraine will have long-term ramifications for the cryptosphere as well.

On Europe’s eastern fringe, a war is raging, with thousands of people killed or injured and millions more displaced. Because digital assets have grown so ingrained in the global financial system, a major political and economic crisis such as the one currently engulfing the world will eventually affect crypto on all levels: individual, institutional, and national. Cryptocurrencies play a significant role in the events surrounding the ongoing calamity, from Russian nationals turning their burning passports into nonfungible tokens (NFTs) to refugees using crypto as a last financial resort, millions of dollars worth of crypto donations flowing to Ukraine, and both digital asset platforms and the US government weighing crypto sanctions against Russia. It is also certain at this time that the crisis will have a significant impact on cryptocurrency, hastening its adoption and regulation around the world.

One of the most prominent narratives gaining traction in the aftermath of the conflict’s escalation has been the idea that Russia could quickly embrace cryptocurrency as a means of evading the unprecedented economic and financial sanctions it is now facing. Regulators in the United States and the European Union are so concerned about this prospect that Federal Reserve Chair Jerome Powell and European Central Bank President Christine Lagarde have both called on legislators in their respective jurisdictions to speed up work on digital asset regulatory frameworks. Many industry professionals, on the other hand, are skeptical that crypto can provide a realistic solution for Russia’s increasingly isolated state. The openness of distributed ledgers and the belief that the bandwidth of crypto payment rails is insufficient to serve an economy the size of Russia’s are the most frequently invoked grounds in support of this claim.

SEC is no longer fungible.

The rise in prices of certain nonfungible token collections, as well as the popularity of so-called fractional NFTs, appear to be prompting the Securities and Exchange Commission to examine NFT marketplaces more closely. According to reports, the regulator believes that certain tokens might be used to generate funds in the same way that traditional securities are, but without being registered as such. Attorneys from the Securities and Exchange Commission have started subpoenaing several NFT market players to learn more about how particular tokens are issued and sold. Following the recent crackdown on the crypto lending sector, the nonfungible token ecosystem is likely to become the next target of the agency’s attention.

Separately, the SEC’s enforcement head is said to have indicated that securities law infractions by businesses that preemptively turn themselves in will not be overlooked. The move is unlikely to encourage companies that are unsure about the legality of their offerings to seek direct counsel from the SEC.

Residents of Lugano, Switzerland, will be able to use USDT, Bitcoin (BTC), and the Swiss stablecoin LVGA for a variety of payments, including taxes, public services, and tuition fees, as well as goods and services from local businesses, thanks to a partnership between the city and the company behind Tether (USDT). This effectively makes crypto legal tender within the municipal boundaries. Tether also promised to set up a fund of up to 100 million Swiss francs ($108 million) to help the 63,000-strong city become a European blockchain center.