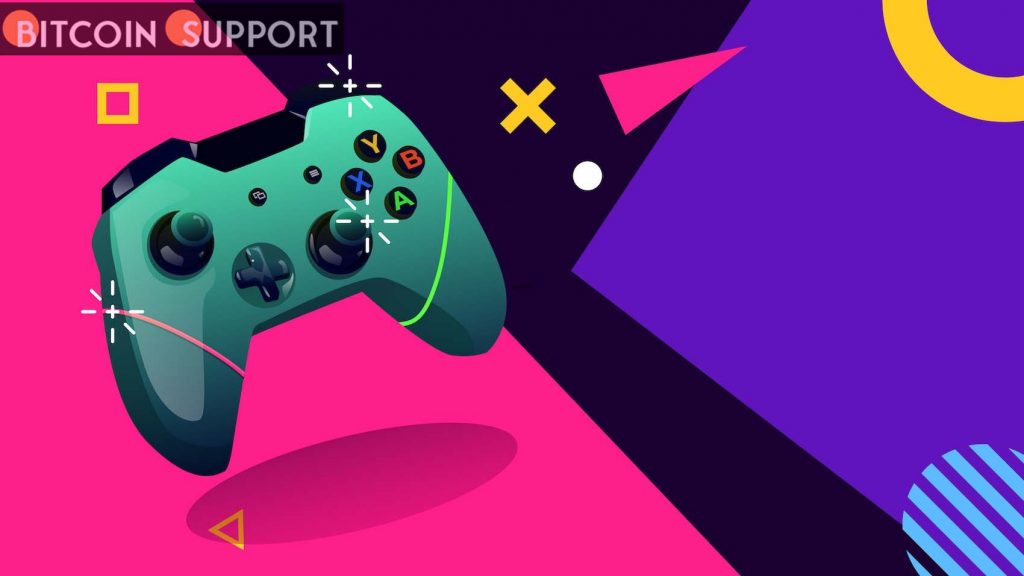 TCG and Backed VC were among the investors in Crypto Unicorns, a major non-fungible token (NFT) collection on the Polygon blockchain, which concluded a $26 million token sale. Crypto Unicorns is holding the auction as it prepares to launch a web-based play-to-earn game later this month.

The Crypto Unicorns game, developed by Laguna Games in San Francisco, would mix unicorn and land NFTs in a digital pet gathering and farming game.

Later this month, the web-based game will go online, followed by the release of new mini-games such as Unicorn jousting, racing, and combat.

The funds collected from token sales are kept in the Crypto Unicorns decentralised autonomous organisation’s treasury (DAO). Participants in the sale will have a say in how the DAO governs itself in the future.

In a news statement, Laguna Games CEO and co-founder Aron Beierschmitt said, “We’ve created Crypto Unicorns from the outset to be a community-run game, and the conclusion of this token sale is a huge step toward that.” “We want to move away from free-to-extractive play’s nature and cultivate community-owned game economies that respect the essential tenets of owning in-game things.”