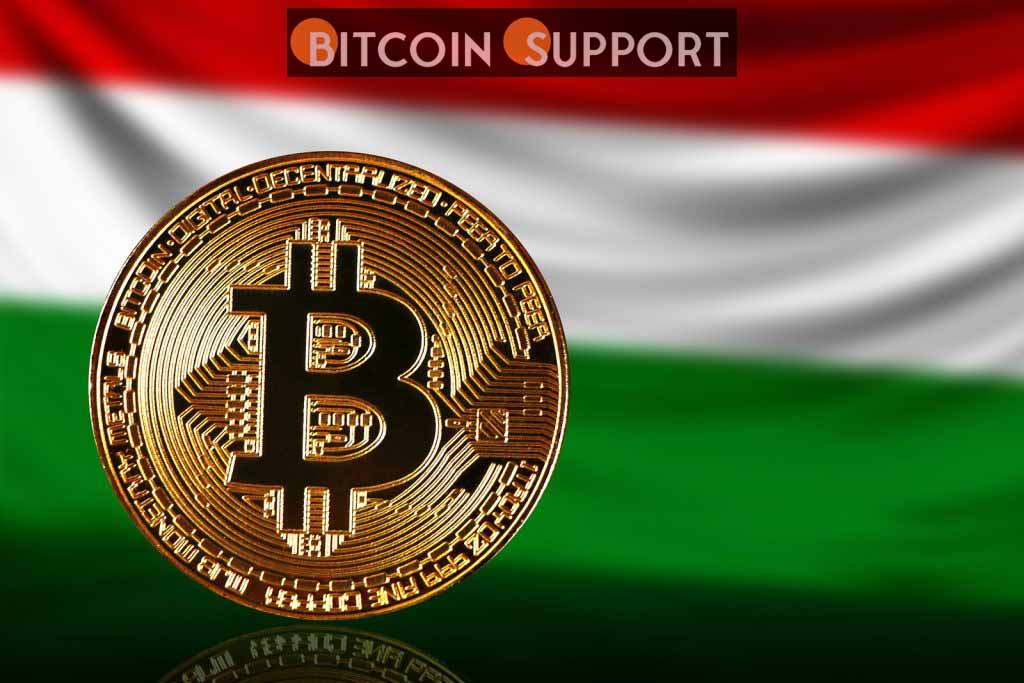 Regulators are always negative in the crypto news media. Governments are now looking into ways to stop people from trading in crypto currencies. Crypto mining is also becoming a big deal.

György Matolcsy, who is the head of Hungary’s Central Bank, has said that he is in favour of the ban on trading and mining cryptocurrency.

Matolcsy said he agreed with the Bank of Russia’s plan to stop both crypto trading and mining in a press release on Friday.

The BOR said that it thinks it’s important to write a federal law that prohibits the issue and circulation of private digital currencies on Russian soil, as well as the penalties for breaking this law.

Matolcsy said he completely agreed with the idea that the BOR came up with last month to ban cryptocurrency trade and mining.

People who trade crypto are in the crosshairs of a ban.

Matolcsy also said that the European Union needs to work together to deal with the financial risks of cryptocurrencies. 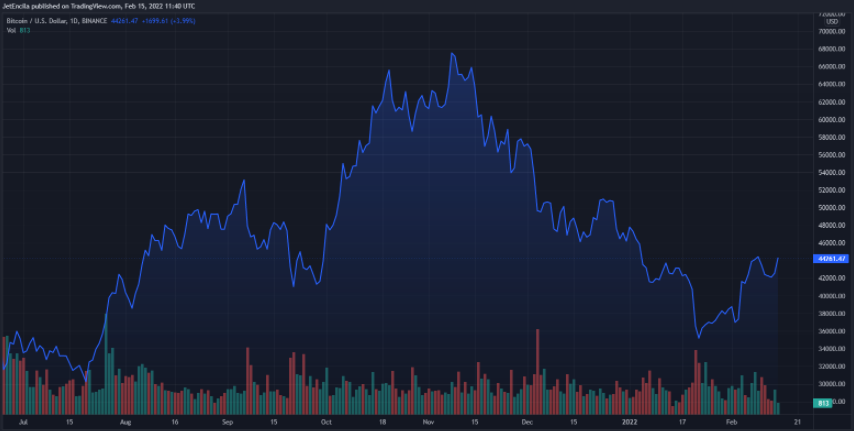 In the words of the International Monetary Fund, the Financial Stability Board (FSB) should be in charge of coordinating the development of a global framework for the regulation of crypto assets.

The goal should be to come up with a complete and coordinated risk management strategy that can be used in all jurisdictions.

It was just last month that Vice Chairman Erik Thedeen of the European Securities and Markets Authority (ESMA) called for a ban on Proof of Work (PoW) mining.

Theeden talked about how mining can do a lot of damage to the environment. He said that EU watchdogs should push for more environmentally friendly Proof-of-Stake (PoS) mining because it doesn’t use as much energy.

Matolcsy said that the EU should try to stop the formation of future financial bubbles and pyramids.

However, a bank official said that EU citizens and businesses could own cryptocurrencies outside of the country “if regulators could keep an eye on their holdings.”

Meanwhile, cryptocurrency funds attracted $75 million in new money last week, making this the fourth week in a row that they’ve had more money come in than go out.

The first money for Ethereum funds in 10 weeks totaled $21 million. On the other hand, bitcoin funds brought in $25 million this week, which is less than the $71 million they brought in last week.