Crypto-related stocks have risen in response to the executive decision 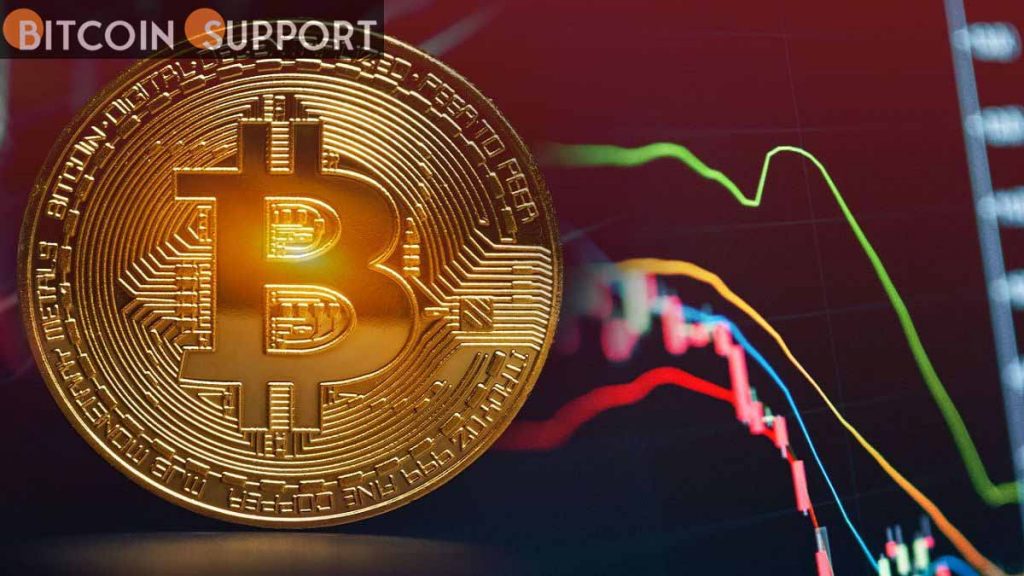 The market greeted Joe Biden’s executive order with open arms, resulting in a price increase for crypto and blockchain-related companies.

The stock prices of crypto-related companies have risen as the broader market has reacted positively to President Joe Biden’s long-awaited executive order requiring US federal agencies to develop a regulatory framework for digital assets and to investigate the possibility of a future digital currency.

While 10% swings are frequent in cryptocurrency, these are exceptionally dramatic moves in traditional markets. Despite the gain over the last day, Coinbase is still down about 48% from its initial listing price in April of last year, while RIOT is even worse, down 76 percent from its most recent peak in February 2021.

After facts of the presidential order emerged yesterday night, Bitcoin (BTC) soared 9 percent before settling back to its current 5 percent gain.

Apart from the immediate favourable price movement, most investors thought the executive order was, if not a net positive for the crypto business, at least a lot less awful than had been predicted. “An chance to reinforce American leadership in the global financial system and at the technology frontier,” President Biden said of the rise of digital assets.

Although the executive order did not specify what regulatory actions should be expected, the overall tone from the US Federal government appeared positive, implying that the executive order could help to increase the use of virtual currencies in the US financial system.

Treasury Secretary Janet Yellen backed this up in a statement, saying that the measure will help consumers and companies.

President Biden’s unprecedented executive order, according to Yellen, “calls for a coordinated and comprehensive approach to digital asset policy.” “This strategy will encourage responsible innovation, which has the potential to benefit the nation, consumers, and businesses.”

Tom Emmer, a Minnesota congressman, presented an excellent assessment of the areas that the executive order brushed over, cautioning his 48,000 Twitter followers that they had no reason to expect the US government to favour policies for open, permissionless, or private technology.

1) Decentralization is the Point: The EO doesn’t mention decentralization once. The disintermediation of our economy will enable all Americans, regardless of circumstance, to decide their futures, not a bank or Big Tech or the government.

One of the most hopeful aspects of the executive order, he continued, was that it “does not seek input from the Securities and Exchange Commission. With his ineffective regulation by public statement and enforcement action, SEC Chair Gensler has spent the last year frightening crypto innovators and businesses. His opinion is unimportant.”

Regardless, Gensler weighed in on the news, tweeting his support for Biden’s regulatory efforts.

Given his frequent expressions of scepticism for the digital asset business, Gensler’s remark was met with criticism from several in the bitcoin world on Twitter.

Messario Crypto’s CEO, Ryan Selkis, has targeted Gensler, stating that Gensler’s intentions have nothing to do with investor security.

With any luck, you’ll be completely boxed out of meaningful input as your personal goals have nothing to do with investor protection, market stability or blocking illicit activity.

Fitting you say nothing about capital formation here.

Despite persistent geopolitical tensions in Eastern Europe, the entire stock market climbed on Wednesday, with the S&amp;P 500 gaining 2.5 percent.