Crypto mining will be allowed in Iran again, but with a few regulations 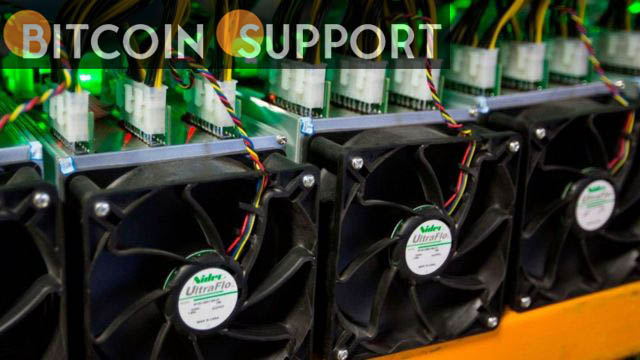 Iran has given the green light to cryptocurrency mining, but only under strict conditions.

According to the Ministry of Industry, Mine, and Trade, new permits would be awarded solely to mining farms that are powered by renewable energy sources (MIMT).

“The awarding of an operating license is contingent upon the availability of electricity generated by renewable energy sources,” the ministry stated.

“Extension of the organization’s license for other modes of supply is not permitted,” it continued.

According to the government, the only way to avoid illegal mining is to offer electricity from alternative sources and to legalize those sources. There was no indication of the nature of such sources.

Provincial organizations will be notified of any regulatory changes, including if crypto mining using alternative energy sources would be authorized in the future.

Iran ordered the shutdown of permitted cryptocurrency mining facilities in December as part of an effort to alleviate strain on power plants and avoid blackouts.

Illegal mining operations consumed more than 600 megawatts of electricity at the time.

Tehran is not ideologically hostile to cryptocurrency mining, as evidenced by the fact that MIMT has issued over 1,000 permits.

However, decades of US sanctions have resulted in a lack of infrastructural investment.

Iranian authorities acknowledged cryptocurrency mining officially in 2019 and later implemented a licensing scheme that forced miners to identify themselves, pay a higher electricity bill, and sell their created bitcoins to the Central Bank of Iran, according to the BBC.

Iran is eager to improve its environmental credentials. The Ministry of Energy, Renewable Energy, and Energy Efficiency (SATBA) requested the private sector to assist in the development and construction of renewable energy facilities with a combined daily capacity of 10,000 megawatts.