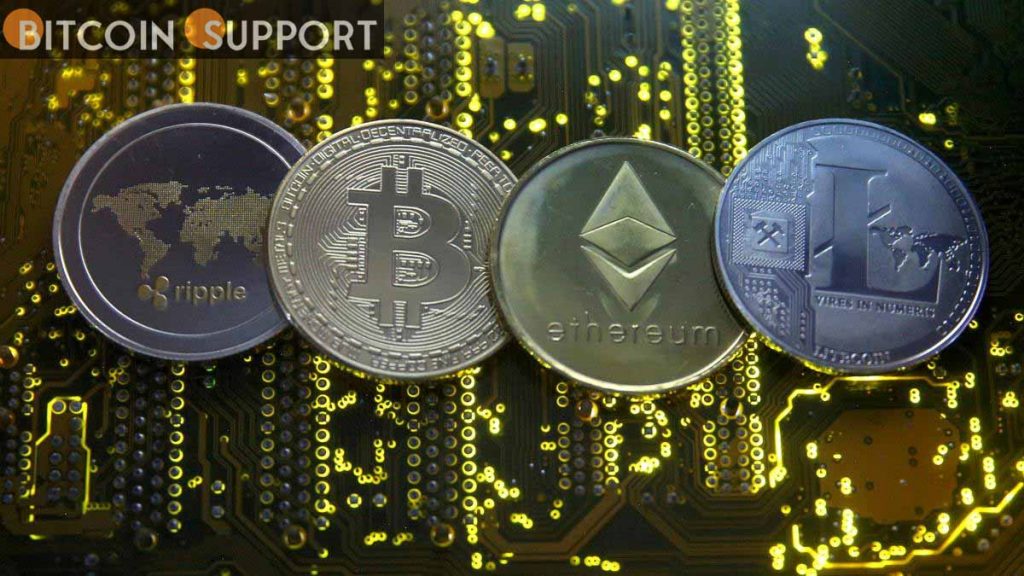 President Joe Biden’s executive order on the crypto industry was met with optimism by high-ranking members of many crypto groups. The order calmed fears of a regulatory crackdown, which echoed a generally positive reception in the crypto world.

The directive, which was signed on Wednesday, lay the framework for comprehensive crypto regulation in the US and stated that government agencies will work together to develop the field. The government will also start working on a digital dollar as a result of the directive.

Bitcoin and other top altcoins had a temporary rally as a result of the move.

The order, according to Sam Bankman-Fried, CEO of FTX, the world’s third-largest exchange, is beneficial in terms of protecting consumers and advancing technology. The directive acknowledged the necessity for an evolved approach to web3 regulation “pleasantly surprised” Ripple CEO Brad Garlinghouse, who saw it as a confirmation that “crypto is here to stay.”

The White House finally says what we and the industry have been saying for years – if the US wants to maintain its status as a responsible tech leader, it needs to provide a clear regulatory framework for an industry that’s exploding in growth (40M Americans and counting!).

Faryar Shirzad, chief policy officer at Coinbase, the world’s second largest exchange, said the White House’s recognition of the need to build American leadership in the sector was encouraging. He expressed the expectation that the government will create regulatory certainty for both the industry and the general public.

Today's EO is a step in the right direction for some American leadership in web3 and could bring order to what's become a sorely fragmented regulatory landscape. We're especially encouraged it directs all agencies to partner w experts *outside* govt as they work to define policy https://t.co/GiJPNunhIL

The EO also presents another striking contrast with alarmist politicians and media in that it is ultimately a call for further study and deliberate planning, not a reactive rush to legislate or regulate.

Senators from the United States of America weigh in

The directive was met with optimism by members of the Blockchain Caucus, a group of senators dedicated to advancing legislation on blockchain technology. Representative Tom Emmer, however, pointed out that the directive included no mention of decentralisation. He also stated that it was uncertain whether the order will result in the passage of crypto-friendly legislation.

Even while it did not lay down any specific laws on the business, the directive is the first time the US government has addressed digital currencies at a federal level. It comes as a result of the increased interest in crypto during the Russia-Ukraine crisis, which encouraged adoption but also raised concerns about potential misuse of digital currencies.