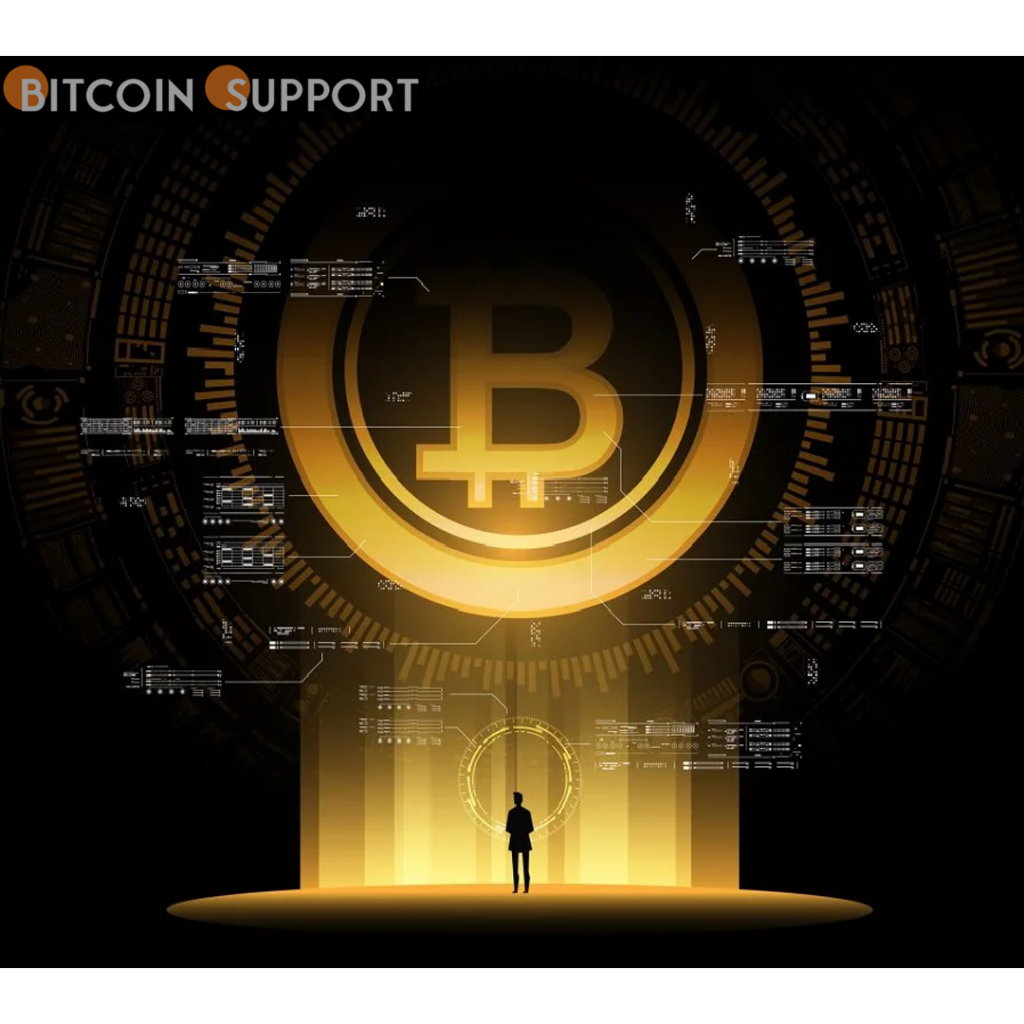 Sheila Warren and Jerry Brito joined Juan Zarate, a security expert, to discuss how to use bitcoin for the greater good.

Following the opening remarks, the panel was asked the first of three questions, which focused on American invention. Brito expressed the hope that, like the Internet, cryptography would be permitted to grow with free access. He compared it to letting “a thousand flowers flourish.” “To fight US adversaries,” Zarate said of blockchain technology. Zarate believes that strengthening US capital markets and the dollar’s role will be achievable if “we have a say and a hand in how” the technology is developed. He specifically noted the nation’s benefit from the usage of a dollar-denominated stablecoin.

The second issue was one of regulation. Zarate decried the “shoehorning” approach to crypto regulation, which is focused on the purviews of agencies rather than the nature of crypto, whereas Brito advocated for principle-based rules. Brito chastised the IRS for being a “laggard” in terms of regulation. Warren discussed incentivization and risk, and Zarate chimed in to explain that absolutism — the refusal to take any danger of irresponsible behaviour — is “not how the financial sector deals with risk.”

The debate about the digital yuan was the most lively, with Brito and Warren voicing their opposing viewpoints. Brito made the case that

“A digital yuan is still a yuan, and no one wants to be in possession of yuan.”

He claimed that the Belt and Road Initiative will not change people’s minds about the Chinese currency. A “bearer-private” digital dollar, on the other hand, could “dollarize the Internet immediately” and “cement dollar domination over the world,” according to Brito. The Chinese debt trap poses a greater threat to emerging countries, according to Warren, and could drive the adoption of the digital yuan.

According to host Jamil Jaffer, the webinar drew roughly 100 people. It’s on YouTube, and you can watch it there.