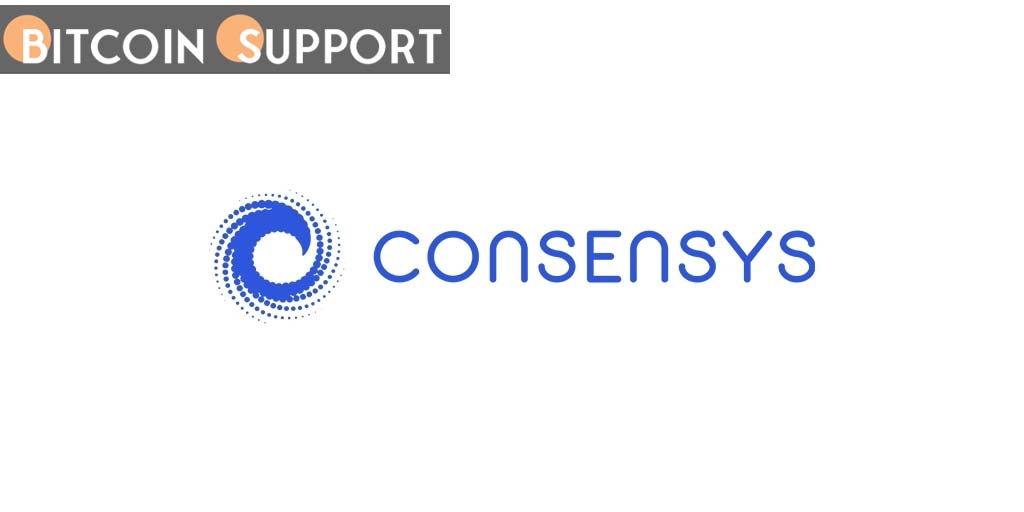 It will be “our Series ETH,” says ConsenSys founder and CEO Joseph Lubin. We will help investors become fully crypto native in the next round, which will happen next.

On Tuesday, ConsenSys, the company that makes MetaMask, Infura, and Truffle, announced that it had raised $450 million in a new round of funding. The round was led by ParaFi Capital. Temasek, SoftBank Vision Fund 2, Microsoft, Anthos Capital, Sound Ventures, and C Ventures were some of the big new investors. The deal more than doubles its value since the company raised $200 million in November 2021.

There will be a part of the money raised from the round that will be used to change the ratio of ETH to other currencies in ConsenSys’ treasury. To make money with these assets, the company wants to use its own financial infrastructure to make money with them in DeFi protocols and by staking them. The money will also be used to keep MetaMask growing, with a major redesign coming out later in 2022 and the launch of a plug-in extensibility system that will let it work with a wide range of blockchain protocols and account security schemes.

In January, MetaMask hit 30 million monthly active users, an increase of 42% in just four months. When people use the wallet, they can make and store non-fungible tokens, join decentralised autonomous organisations, and participate in DeFi protocols. Meanwhile, more than 430,000 people are using the Infura platform to make things for Ethereum. It now has an Ethereum API that can handle more than $1 trillion worth of on-chain ETH transactions each year.

Joseph Lubin, the founder and CEO of ConsenSys, said these things about the development:

I think of ConsenSys as a broad and deep capabilities machine for the decentralized protocols ecosystem, able to rapidly capitalize at scale on fundamental new constructs that emerge. […] This view has resonated with our crypto native and growth investors in a Series D that will enable us to execute powerful growth strategies.

Today, @ConsenSys announced the close of a $450 million USD financing round, bringing its valuation to $7 billion USD. If you’re interested in joining us we’ll be hiring over 600 new employees globally over the next year. Check out our open roles and apply today!