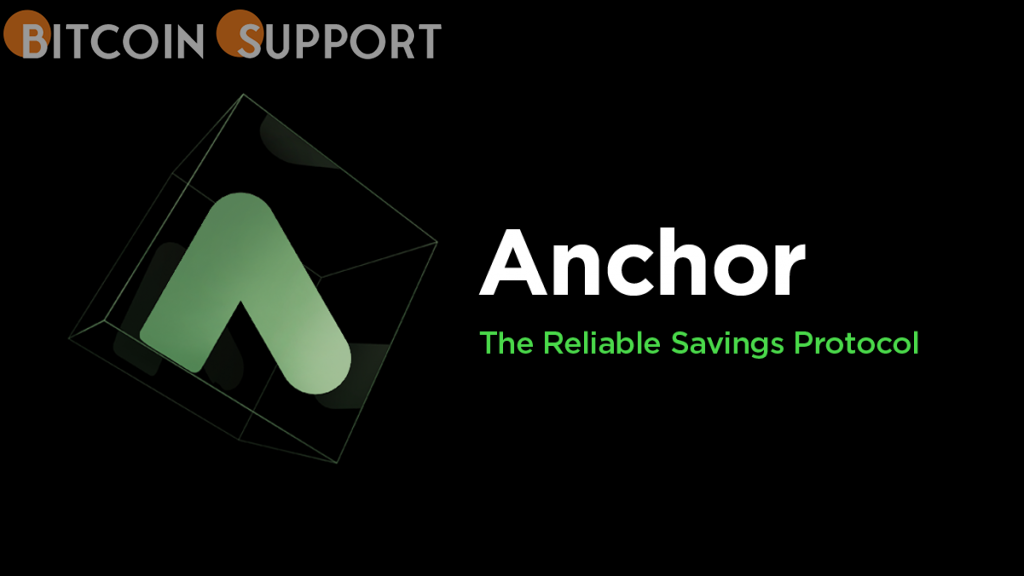 Chief stakes his chances on the UST stablecoin platform collapsing.

In most traditional finance, an almost 20% interest rate is unheard of. But that’s precisely what Anchor Protocol is promising to individuals who deposit the crypto stablecoin UST via their decentralised finance app.

When most normal banks offer less than 1%, it’s a sizable return for merely storing an asset in a savings account. The high interest rate, however, is a reflection of the present level of rewards DeFi can offer investors, according to Do Kwon, the developer behind the Terra blockchain that powers both Anchor and UST stablecoin.

In an interview, Kwon stated, “It’s actually not unusual for currencies of emerging countries to offer greater interest rates than those of mature, stable economies.” “I believe that will establish the thesis for the Terra ecosystem’s appearance and monetary policy.”

Even in an industry famed for its spectacular growth and the creation of instant billionaires, Anchor’s current rate of 19.45 percent is a lofty goal. During a DeFi boom a year or two ago, some DeFi projects used to offer even higher rates, but with few projects left, sceptics have questioned if the rates are sustainable. The rate is significantly higher than those offered by similar products, such as Circle’s USDC stablecoin deposit interest rate of 3% to 5.5 percent for authorised investors. Furthermore, if the rate falls, there could be serious consequences.

Anchor’s high interest rate is critical in generating demand for UST, the world’s largest decentralised stablecoin, valued at $15 billion, and a sudden decline might put the cryptocurrency’s setup to mirror the US dollar to the test, potentially precipitating a crash. Unlike centralised stablecoins such as Tether or USDC, UST is not backed by any fiat currency and is pegged to the dollar by LUNA, Terra’s native token. On the Terra blockchain, $1 worth of LUNA is burned for every new UST generated.

In theory, in addition to staking rewards on their collateral, Anchor pays its depositors with money gained from lending UST to borrowers. However, Anchor’s community recently realised that the protocol was burning through its yield reserves at a higher rate in order to meet its obligations. Concerns that its funds would be drained prompted a $450 million UST injection.

If Anchor’s rate falls, causing a decline in UST demand, the stablecoin’s capacity to retain its peg may be jeopardised, similar to when there was a rush to unwind UST from the Abracadabra protocol in January, causing the price of LUNA to drop 36% in five days.

“A late implosion of $LUNA would be devastating,” crypto hedge firm Galois Capital tweeted earlier this month, calling LUNA the “largest and most hazardous” example of a “doomed-to-fail” project, since risk would spread “across the entire industry and throw us into a cold, bitter, and lengthy winter.” A request for comment from Galois was not returned.

3/ When it comes to $LUNA, best case is that it succeeds (unlikely); second best is that it fails sooner rather than later. A late implosion of $LUNA would be catastrophic for the space.

The Terra blockchain isn’t without its detractors. Kwon, on the other hand, is betting against the platform.

Kwon accepted two bets for $11 million on whether LUNA’s price would grow above $88 next year after “Sensei Algod,” a pseudonymous crypto trader, recently dubbed UST and Terra a Ponzi scam on Twitter. According to CoinMarketCap, it is currently trading at $95.50.

Sensei Algod claims that Anchor’s high returns are “created out of thin air,” and that if they collapse, demand for UST would plummet.

In an interview, Kwon said he took the wager because he is “very confident” that UST would continue to develop.

What Lunatics are expecting is that demand will infinitely keep exceeding supply, the moment supply exceeds demand people will panic and start mass redeeming ust for luna -> usdt

Does this remind you of something? (cough cough ponzi)

“If UST continues to expand, the LUNA price will have to rise,” Kwon explained. According to crypto research firm Messari, LUNA is the only token among the top 10 cryptocurrencies by market value that has made a profit this year, excluding stablecoins.

Anchor’s rates, according to Kwon, will eventually drop to 7.5 percent to 12 percent as the DeFi industry matures and begins to resemble traditional financing.

In response to the doubts, he and a group of Terra investors, notably Kanav Kariya of Jump Trading Group, are working to strengthen UST’s capacity to maintain its USD peg. That includes a $1 billion LUNA token sale last week to acquire Bitcoin for UST’s reserves, as well as hints that those reserves may grow to encompass $10 billion in Bitcoin.

In an interview, Kwon stated, “UST is going to be the first internet native currency that incorporates the Bitcoin standard as part of its monetary policy.”

UST’s algorithmic design was enough to preserve its peg without any additional assets behind it when it first launched on Terra with just a few decentralised apps, he added. However, this may no longer be the case, especially because some of the newer UST-supporting applications are “very degenerate,” as Kwon puts it.