Concerns about compliance cause MetaMask to reject Ethereum transactions 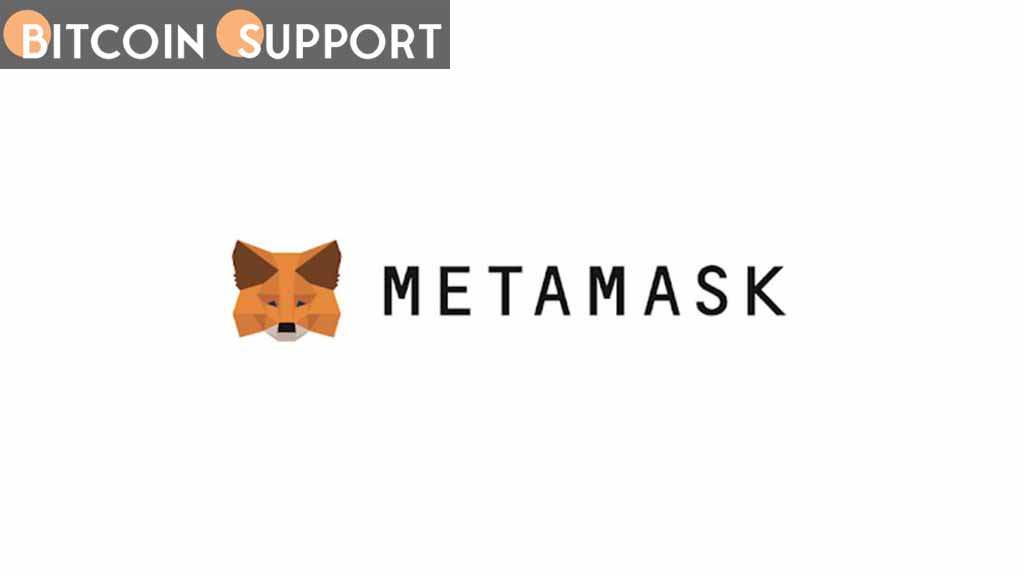 The wallet at the cutting edge of Web3 is not as decentralized as it would have you believe.

MetaMask has disabled access to its services and interactions with Ethereum for users in certain jurisdictions.

Venezuelan and Iranian users began having difficulties accessing their digital wallets early today, with hundreds of users indicating that none of their MetaMask transactions were completed.

The first cases of bans were spotted on OpenSea, where some Iranian users were purportedly locked and deleted. Soon afterwards, users in Venezuela began experiencing difficulties accessing their personal MetaMask wallets, with thousands of posts about the issue circulating on social media.

Not only @opensea
But MetaMask itself is also BANNING every wallet associated with an Iranian IP address.

Iranian People are losing access to their NON CUSTODIAL Wallets with this update.
This is UNACCEPTABLE! pic.twitter.com/qDEBcezJba

On its help page, MetaMask addressed the problem briefly, noting that MetaMask and Infura will be unavailable in certain regions owing to legal compliance. When users attempt to use MetaMask in one of those regions, they see an error message indicating that MetaMask is unable to connect to the blockchain host.

@MetaMask Do not tell me that you became Centralized, I have this problem and many people in Venezuela have the same 🆘🇻🇪 pic.twitter.com/lENciOPysp

While users can view their MetaMask balances and transaction history, they are prevented from interacting with the Ethereum network. This suggests that the prohibition emanates from Infura, ConsenSys’ Ethereum API infrastructure.

The crypto community has expressed displeasure at MetaMask’s suspension, with many frustrated by its lack of decentralization and liberal use of censorship.

If Metamask/Infura is open and willing to block countries like Venezuela by IP addresses, it's only a matter of time until they are forced by regulators to censor individual people's IP addresses. We need alternatives immediately, hoping that Alchemy and others don't do this

Additionally, the ongoing incident has spurred an industry-wide debate regarding the critical nature of using secure VPNs when interacting with cryptocurrency and the lack of effective alternatives to MetaMask.

Neither MetaMask nor ConsenSys have issued a formal statement on the matter.