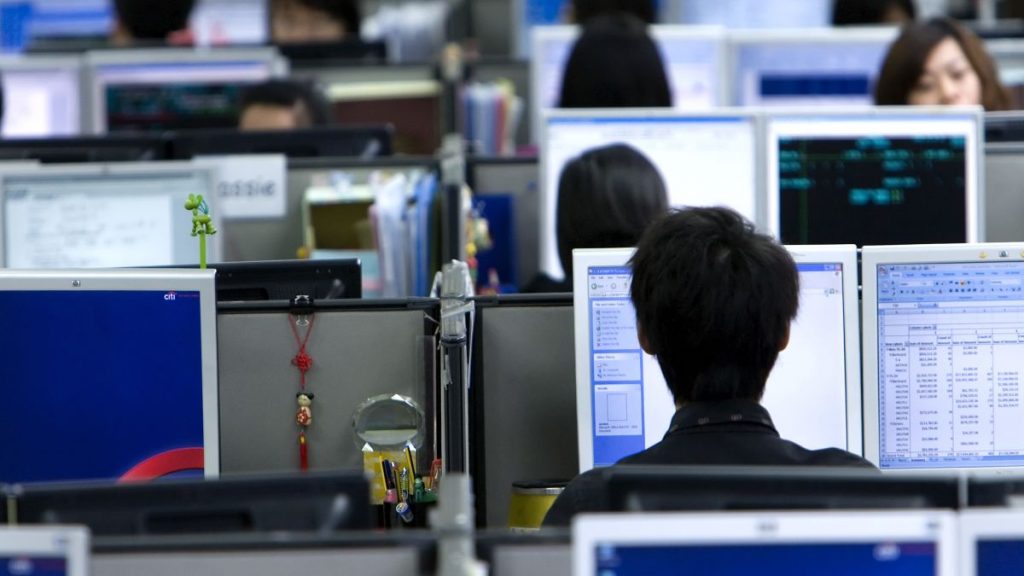 Bruce Schneier, a professor at Harvard, stated in a report that blockchain is not secure and is not truly decentralised.

Anti-crypto specialists advised politicians in the United States to oppose the effect of pro-crypto lobbying activities.

According to Harvard lecturer Bruce Schneier, blockchain enthusiasts’ statements are “not true.” The technology, he warned, is not secure and is not truly decentralised. According to Schneier, systems that allow users to “lose their life savings” if they forget their password are “not secure.”

Schneier, along with other computer scientists and professors, issued a letter to Washington politicians denouncing crypto and blockchain. Stephen Diehl, a software developer, supports the notion and also signed the letter. Diehl explained that the letter is an attempt at counter lobbying, given that crypto proponents just “say what they want” to politicians.

The signatories of the letter asserted that cryptocurrencies are “risky, defective, and unproven digital financial products.” Academics attempted to prevent regulators from backing pro-crypto lobbyists’ efforts to establish a “regulatory safe haven” for cryptocurrencies.

The Federal Reserve of the United States just just issued a research examining the possible effects of central bank digital currency (CBDC) on the implementation of U.S. monetary policies. In the event that a CBDC is adopted, the study addressed potential outcomes.

On Wednesday, the U.S. Federal Reserve is scheduled to begin quantitative tightening. In the meantime, commentators have offered a range of viewpoints regarding the quantitative tightening. According to Pav Hundal, an executive of the Swyftx exchange, this may have a negative effect on crypto markets. Nigel Green, the chief executive officer of deVere Group, believes that the impact may be modest.