Companies open offices in the metaverse 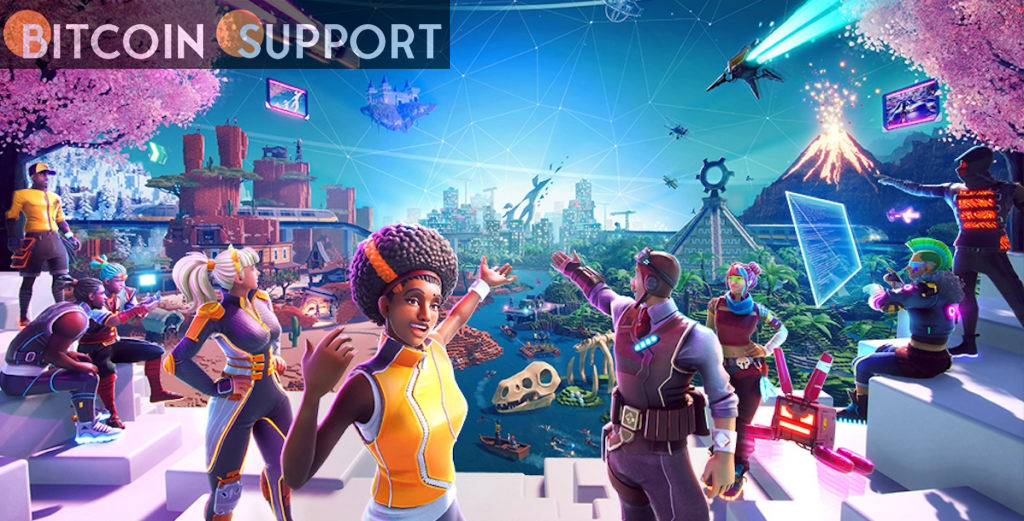 The KuCoin exchange has been launched. Digital asset exchange KuCoin Meta Office KuCoin has opened a Bloktopia Digital Space-based office. The trading platform revealed its KuCoin Meta Office in a press statement. Visitors to the workspace will have access to an immersive metaverse experience as well as engaging social communication.

Morten Grubak, a Virtue Futures executive, described the office as a “experimental playground” in an interview. According to Grubak, the office encourages its employees to try out nonfungible tokens, decentralised autonomous organizations, and Web3 technologies.

The Sandbox-based office will be launched by SCB 10x.

SCB 10x, Siam Commercial Bank’s venture arm, has announced plans to open a virtual office in The Sandbox. The office will open later in 2022, according to the statement, and will be utilized to communicate with the global community of builders.

Visitors to the digital workplace will be able to attend events, participate in product demonstrations, and explore specially designed surroundings in addition to connecting with the community.