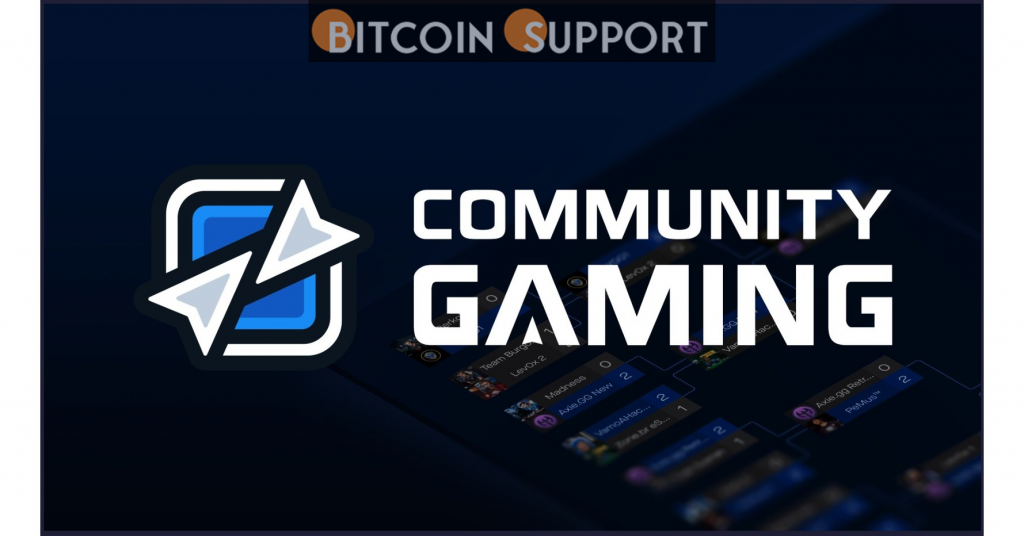 Latin America and Southeast Asia are the next frontiers for the competitive gaming platform.

Community Gaming raised $16 million in a Series A investment funded by SoftBank’s Latin America Fund. The cash will be used to accelerate the company’s growth in Latin America and Southeast Asia.
In 2019, SoftBank, a Japanese business, unveiled the $5 billion SoftBank Latin America Fund. In September, a $3 billion follow-on fund was established.

“North America will continue to be our largest market,” Community Gaming CEO Chris Gonsalves stated. “However, Latin America is experiencing the highest rate of organic growth.”

Community Gaming is a platform that enables users to host their own esports tournaments and gaming events for virtually any game. Through blockchain-based sign-ups and rapid payments, Web 3 is incorporated into the equation. The Community Gaming platform surpassed 100,000 unique registered players earlier this year, the company announced.

Among the other investors in the round were Animoca Brands, Binance Labs, BITKRAFT Ventures, Griffin Gaming Partners, and CoinFund.

Community Gaming will add a “Quests” feature later this quarter that will reward users for time spent on the platform, rather than only the top victors of esports tournaments. It’s a variant on the “play-to-earn” concept from this season.

“You might think of it as a loyalty or retention system where you can do daily tasks that reward you little sums of money,” Gonsalves explained of the new model.