Coincheck, a Japanese cryptocurrency exchange, will be listed on Nasdaq in a $1.3 billion deal 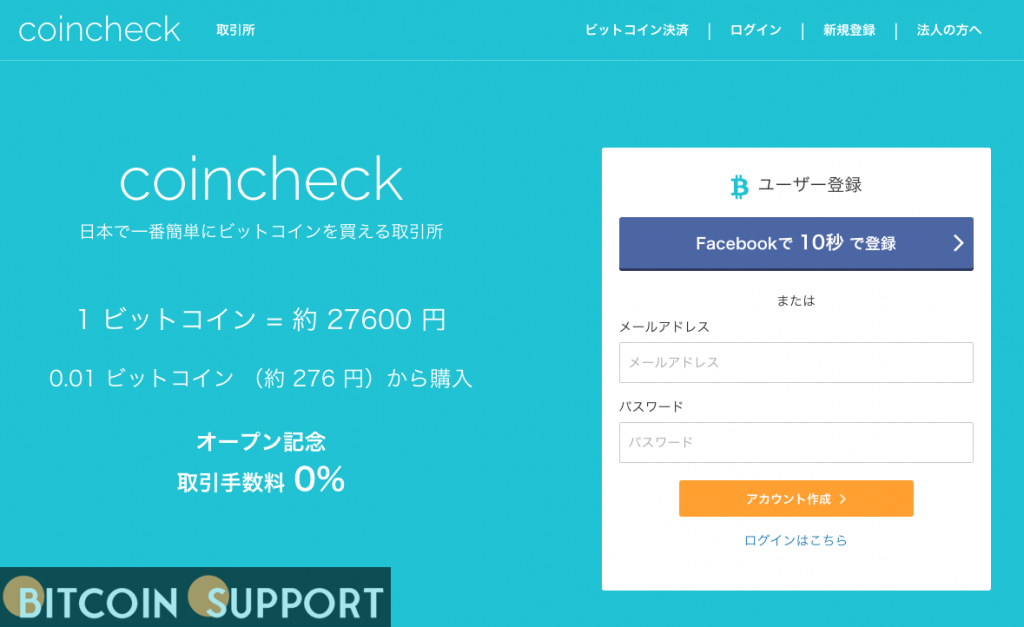 Coincheck, a Japanese crypto exchange, will float on the Nasdaq exchange after a $1.25 billion merger with Thunder Bridge Capital Partners’ blank cheque company. Thunder Bridge announced the deal in a press statement.

Coincheck is one of Japan’s leading cryptocurrency exchanges, having been purchased by Japanese asset manager Monex Group in 2018. The exchange is well-known for being the victim of the world’s most expensive cryptocurrency theft, with over $500 million stolen in 2018.

A blank cheque business is one that is listed solely for the purpose of merging with another company in order to allow the latter publicly list its shares without having to go through an IPO. Thunder Bridge owns and operates a number of these businesses.

Monex will continue to own a controlling share in Coincheck

Monex, the parent company of Coincheck, will own around 82 percent of the combined company. Monex now owns 94.2 percent of the exchange. Thunder Bridge expects the acquisition to be finalised in the second half of the year.

While the combined company, Coincheck Group NV, will be registered in the Netherlands, the majority of Coincheck’s activities and personnel will be based in Tokyo. Satoshi Hasuo, the firm’s current President, will stay on.

The new company will be chaired by Oki Matsumoto, Chairman of Monex Group, and run by Gary Simanson, CEO of Thunder Bridge.

Japan, which is already a big player in the cryptocurrency business, is expected to loosen laws and expand crypto usage.

The Japan Virtual Currency Exchange Association is expected to produce a “green list” that would make listing virtual tokens much easier—good news for the country’s $1 trillion-plus crypto economy.

This is despite the fact that Japan has some of the world’s harshest restrictions on crypto assets, subjecting potential enterprises to intensive inspection.

However, this hasn’t stopped a number of prominent Japanese corporations from entering the crypto sector. Nomura, a financial services firm, recently formed a branch dedicated to digital assets, while Rakuten, an e-commerce powerhouse, opened its own NFT platform.