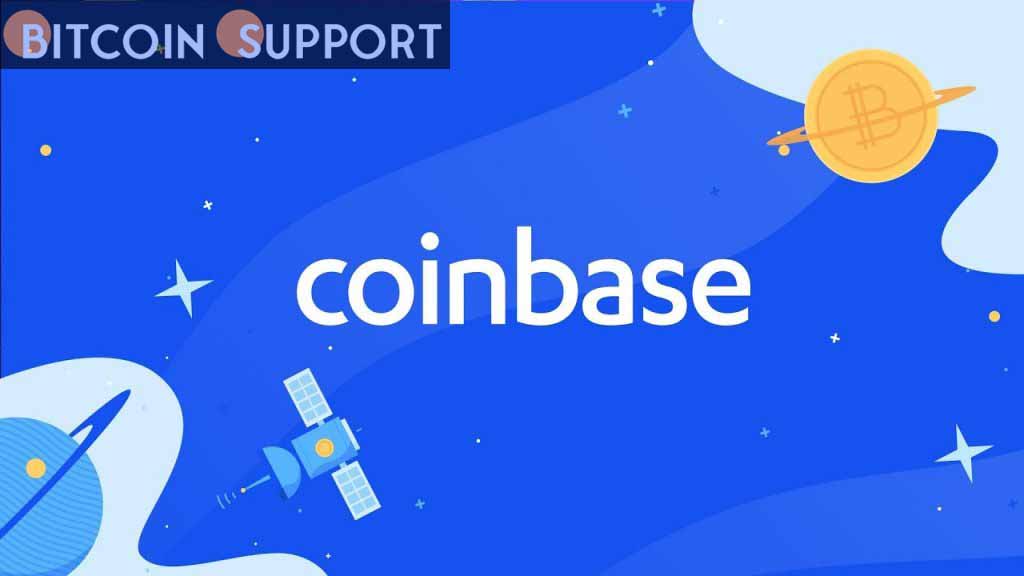 The cryptocurrency exchange stated that a more compelling rebound is feasible after investors gain a better understanding of the Federal Reserve’s intentions.

Crypto markets have remained somewhat resilient in the aftermath of Russia’s invasion of Ukraine, but the present performance will be tough to sustain given the shock to the broader global financial system, Coinbase said in a report on Thursday.

The primary performance factors for the crypto markets became “more entangled” in February, as the rise of global tensions increased anxiety about the US Federal Reserve’s (Fed) likely normalization path, according to David Duong, head of institutional research.

De-risking in the months preceding the attack, along with the quick escalation of the Ukraine conflict, triggered enormous liquidations, forcing crypto markets to bottom sooner than predicted, Coinbase stated.

This, combined with the assumption that the beginnings of such large-scale wars are typically purchasing opportunities, and the belief that the conflict would be brief, all contributed to the resilience, the letter continued.

According to the research, these occurrences may have convinced investors that global central banks will adopt a more measured approach to interest rate hikes.

While cryptocurrency markets have had a brief reprieve, Coinbase explained that this was due to technical factors, adding that “positioning has aided in retracing, but we believe they remain in an unsustainable equilibrium.”

The exchange’s medium-term prognosis indicates that the broader market will require additional time to stabilize before it can resume performance, which could occur before the end of Q2.

Prior to the invasion, a more rapid recovery was anticipated, but investors will likely require additional certainty over the date of peak inflation and the Fed’s rate hike cycle before committing additional capital, the paper stated.