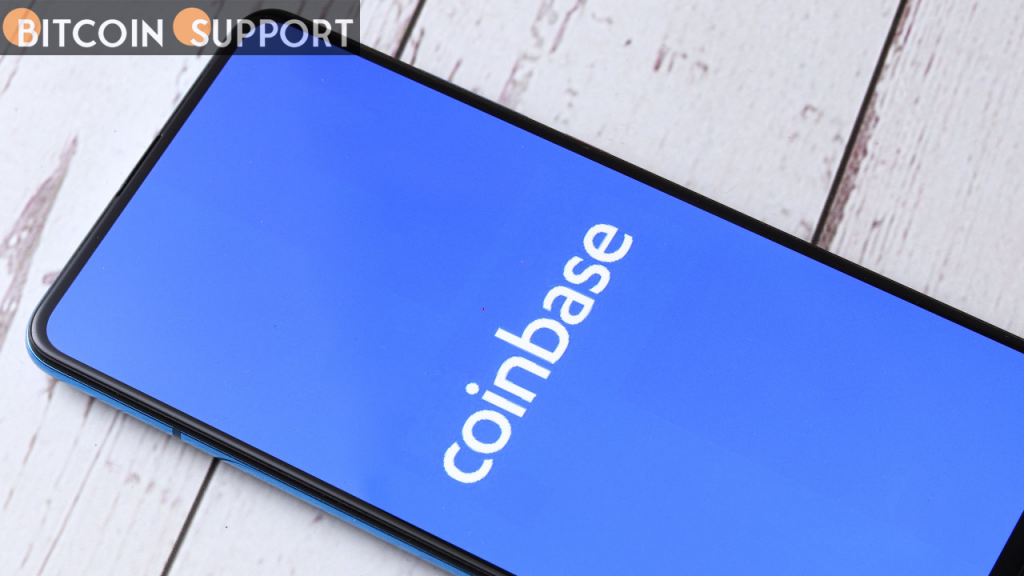 The announcement was made during an event in Bengaluru, India’s technology hub.

Coinbase (COIN) said on Thursday that its cryptocurrency trading services are now available to users in India.
The exchange’s app is now available in India, the firm announced during an event in Bengaluru, India’s technology capital. Coinbase is the second-largest exchange in the world in terms of trade volume.

Brian Armstrong, Coinbase’s co-founder and CEO, who has been in India for the previous three weeks, announced the company’s “long term investment” in India. Surojit Chatterjee, the firm’s Chief Product Officer, later showed user onboarding on the exchange.

The announcement comes as India prepares to implement strict new crypto taxes. The bill contains a 30% tax on income from cryptocurrency transactions that took effect on April 1 and a contentious 1% tax deducted at source (TDS) that will take effect on July 1.

Armstrong acknowledged the regulatory hurdles associated with marketing the technology to broad use at a time when enthusiasm has waned as a result of the new tax code. “We recognise that bringing this technology to market will not be easy. We have no idea how it will evolve. However, we are dedicated to collaborating with bank partners, authorities, and, most importantly, the Indian people, who have demonstrated a genuine interest in cryptocurrency and a genuine want to access some of these services and goods “‘He stated.

“India has demonstrated a real readiness to work with UPI,” Armstrong stated. Chatterjee outlined how the first step in purchasing cryptocurrency would be to set up UPI. Additionally, Chatterjee stated that Coinbase has “invested more than $150 million in over ten Indian firms,” including “Polygon, CoinDCX, and CoinSwitch.”

Coinbase stated earlier this week that it will hire 1,000 workers in India by the end of the year to work in its technology hub.