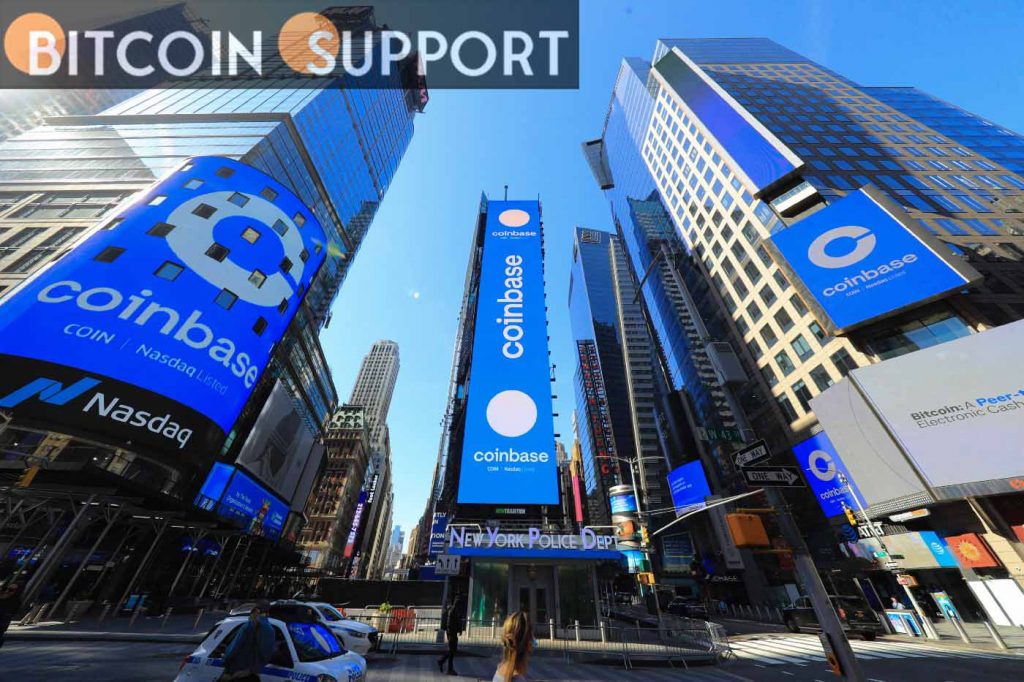 Coinbase Ventures will hold an in-person pitching event in Bengaluru to help India’s financial inclusion aspirations by investing in crypto and Web3.

Coinbase Ventures, the investment arm of the American crypto exchange Coinbase, announced plans to invest $1 million in a variety of Indian cryptocurrency and Web3 projects through an in-person pitching event.

Coinbase CEO Brian Armstrong said in a blog post written while in India that the venture firm plans to use crypto and Web3 technologies to tap into India’s software expertise and help expedite India’s economic and financial inclusion ambitions.

Coinbase Ventures is partnering with @BuidlersTribe to host an in-person pitch day in Bangalore in April.

$1M+ is up for grabs, including $25k bonus grants provided by @BeliefDAO, and mentoring sessions with the best minds in crypto.

On April 8, an in-person pitch day will be held in Bengaluru in collaboration with Buidlers Tribe, with Belief DAO providing bonus grants of up to $25,000 as well. The new regulatory clarity brought forward by the controversial crypto tax law can be credited to the growing interest of international investors in India’s crypto market.

All Indian citizens must pay 30 percent of unrealized crypto earnings as tax under India’s crypto tax law, which has been in place since April 1. Furthermore, investors will not be able to balance any crypto losses in order to mitigate the taxation.

When asked about the widespread perception of Web3 as a disruptor, Pareen Lathia, co-founder of Buidlers Tribe, told that Indian entrepreneurs are eager to expand their businesses internationally. Lathia indicated the following about the impact of the new tax law on attracting foreign investment:

“Tax legislation is only one step in the right direction. This is a paradigm shift, and legislation will adjust accordingly.”

While Indian Finance Minister Nirmala Sitharaman has stated that she intends to reconsider the crypto tax in the near future, Coinbase’s debut into the market has attracted more than 110 applicants.

“India is a magical country, and I feel that cryptocurrency has a bright future here.” We’re pleased to be a part of shaping that future, and this event is a critical first step.”

Armstrong is still at the forefront of achieving regulatory certainty in the United States for cryptocurrencies. Coinbase has overcome various regulatory challenges posed by the US Congress and the Securities and Exchange Commission over the last year. As a result, the business is likely to play a crucial role in global regulatory discussions surrounding cryptocurrency.

The Maharashtra state government teamed up with LegitDoc to distribute 65,000 caste certificates to help in the distribution of government schemes and benefits.

Shubham Gupta, an official in the Indian Administrative Service (IAS), told that the Indian government is always on the hunt for innovative technology that can help democratise citizen services:

“The concept of democratisation is taken to a whole new level with Web3, where data/information can be rendered not just openly sharable but also openly unfalsifiable.”