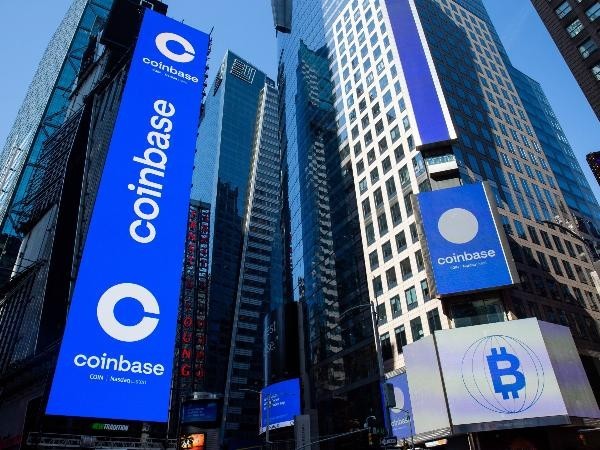 Plaintiffs claim that 79 of Coinbase’s tokens are securities, but that they were not informed of the dangers.

Three people who purchased cryptocurrencies through Coinbase filed a proposed class action in the Southern District Court of New York on March 11 alleging that Coinbase is an unregistered securities exchange. The lawsuit says that Coinbase is selling 79 tokens that are securities in violation of state and federal law, and that customers were not informed of the risks connected in their transactions.

Christopher Underwood, Louis Oberlander, and Henry Rodriguez, represented by Connecticut law firm Silver Golub & Teitell, filed an amended complaint in which they named Coinbase Global, Coinbase, and CEO Brian Armstrong as defendants. The 255-page document claims that each token qualifies as a security under the Howey test, which defines a security as “an investment of money in a common enterprise with a reasonable expectation of benefits earned from the efforts of others.”

Furthermore, the suit claims that when an exchange occurs, Coinbase is the “real seller,” crediting and debiting the parties engaged in the transaction in its accounts rather than allowing a direct exchange between them.

“The case is not surprising,” Philip Moustakis, a partner at Seward & Kissel, said. After all, the Securities and Exchange Commission has stated that it wants to investigate or take action against crypto-exchanges.”

Similar situations surfaced after the Securities and Exchange Commission (SEC) started cracking down on initial coin offers in 2018, according to Moustakis. The SEC has pursued actions against token issuers, such as its present disagreement with Ripple, and market participants, such as BlockFi, which marketed a loan product based on digital assets, but it has yet to file a case against an exchange.

The tedious one-by-one analysis of the tokens, according to Moustakis, highlights the need for more regulatory clarity. “The question of whether any given crypto asset or transaction is a security will be litigated one at a time until and until the SEC provides further guidance and a way to compliance for token issuers, crypto loan products, exchanges, and other market players,” he said.

“While the tests to evaluate if a token is a security are well established,” he explained, “the analysis depends on facts and circumstances, and various evaluators regard certain factors more heavily than others, thus it might yield different answers depending on one’s point of view.”