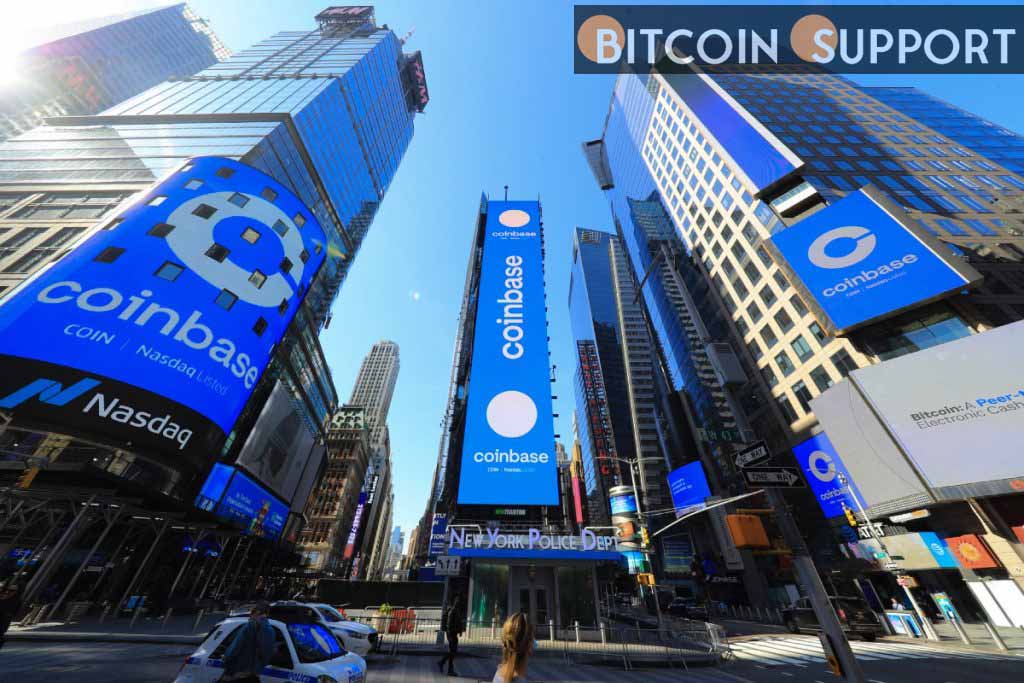 Coinbase, the bitcoin exchange, addressed the company’s sanctions compliance practices in a blog post released on Sunday. According to the crypto business, adhering to sanctions is “critical for maintaining national security” and can help dissuade “unlawful actions.”

Coinbase has released a blog post in response to the statements made by the CEOs of two of the world’s top cryptocurrency exchanges. Coinbase’s chief legal officer, Paul Grewal, wrote the essay, which discussed the ongoing turmoil in Ukraine. Essentially, the paper emphasizes that “Coinbase is committed to sanctions compliance.”

“Over the last few weeks, governments around the world have placed a variety of sanctions on persons and entities in reaction to Russia’s invasion of Ukraine,” Grewal says in his piece. “Sanctions are critical for advancing national security and preventing unlawful action, and Coinbase fully supports government authorities in this endeavor. Sanctions are significant interventions, and governments are best equipped to choose when, when, and how they should be used.”

According to the Coinbase executive, crypto assets have unique “features that naturally inhibit typical techniques of sanction evasion.” This is because the majority of blockchains are publicly accessible, auditable, and traceable. Grewal notes that when applied to public blockchain data, “analytics technologies provide law enforcement with extra capabilities” in terms of traceability. Additionally, Grewal’s blog post summarizes the permanence of blockchains, as the chief legal officer states:

Once recorded on the blockchain, transactions remain immutable. No one (not crypto companies, not governments, not even bad actors) can destroy, alter, or withhold information to evade detection.

Over 25,000 Addresses Associated with Russian Individuals and Entities Have Been Blocked by Coinbase

Grewal adds in a business blog post that Coinbase checks for sanctioned individuals or entities during the onboarding process. The cryptocurrency startup makes use of sanction lists “kept by the United States of America, the United Kingdom, the European Union, the United Nations, Singapore, Canada, and Japan.” Additionally, Grewal stated that Coinbase’s technology is advanced and capable of anticipating threats.

“Coinbase has a comprehensive blockchain analytics platform in place to identify high-risk conduct, monitor emerging dangers, and build new mitigations,” the firm’s chief legal officer stated. At the moment, the exchange is blocking hundreds of blockchain addresses associated with Russian persons or businesses. Grewal explains in his post:

Today, Coinbase blocks over 25,000 addresses related to Russian individuals or entities we believe to be engaging in illicit activity, many of which we have identified through our own proactive investigations. Once we identified these addresses, we shared them with the government to further support sanctions enforcement.

The Coinbase CEO concludes the piece by stating that the company’s mission is to assist people in protecting and growing their wealth, but that “security, safety, and transparency” are critical cornerstones. “Our commitment to sanctions compliance” is included in the process, according to the Coinbase blog post.