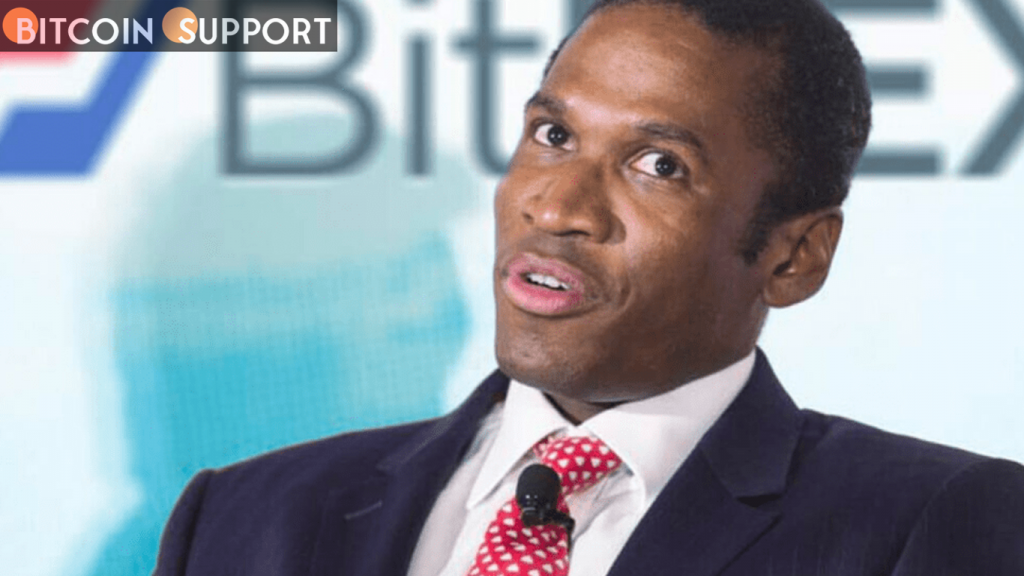 Arthur Hayes and Benjamin Delo have agreed to pay $10 million in penalties apiece.

According to a press release issued Thursday by the United States According to the Department of Justice, two of BitMEX’s three co-founders—Arthur Hayes and Benjamin Delo—have pleaded guilty to violating the Bank Secrecy Act and facilitating money laundering.

Founded in 2014, Seychelles-headquartered BitMEX has been one of the biggest Bitcoin derivatives trading platforms. Hayes and Delo previously served as BitMEX’s CEO and COO, respectively, before resigning due to legal complications.

The two defendants pleaded guilty at a U.S. court for the Southern District of New York and agreed to pay fines of $10 million individually.

In October 2020, the U.S. The Department of Justice charged Arthur Hayes, Benjamin Delo, and Samuel Reed, co-founders of BitMEX, with illegally offering Bitcoin trading to US residents. The same year, the Commodity Futures Trading Commission led an enforcement action against the exchange but later settled with a $100 million penalty.

“They allowed BitMEX to operate as a platform in the shadows of the financial markets. Today’s guilty pleas reflect this Office’s continued commitment to the investigation and prosecution of money laundering in the cryptocurrency sector.”

Violations of the Bank Secrecy Act carry a maximum five-year prison sentence. However, the court has not yet concluded whether or not the executives will face jail time.

BitMEX issued a statement in response to its co-founders pleading guilty to DOJ charges, assuring users of the platform’s functionality. In a Twitter statement, the exchange said: “It’s business as usual, all monies are safe, and there is no damage to the functionality of the platform. All BitMEX activities, including deposits, withdrawals, and trading, are running normally.”